President Donald Trump in August told his then-national security adviser John Bolton that he wanted to continue holding military aid to Ukraine until the countr... 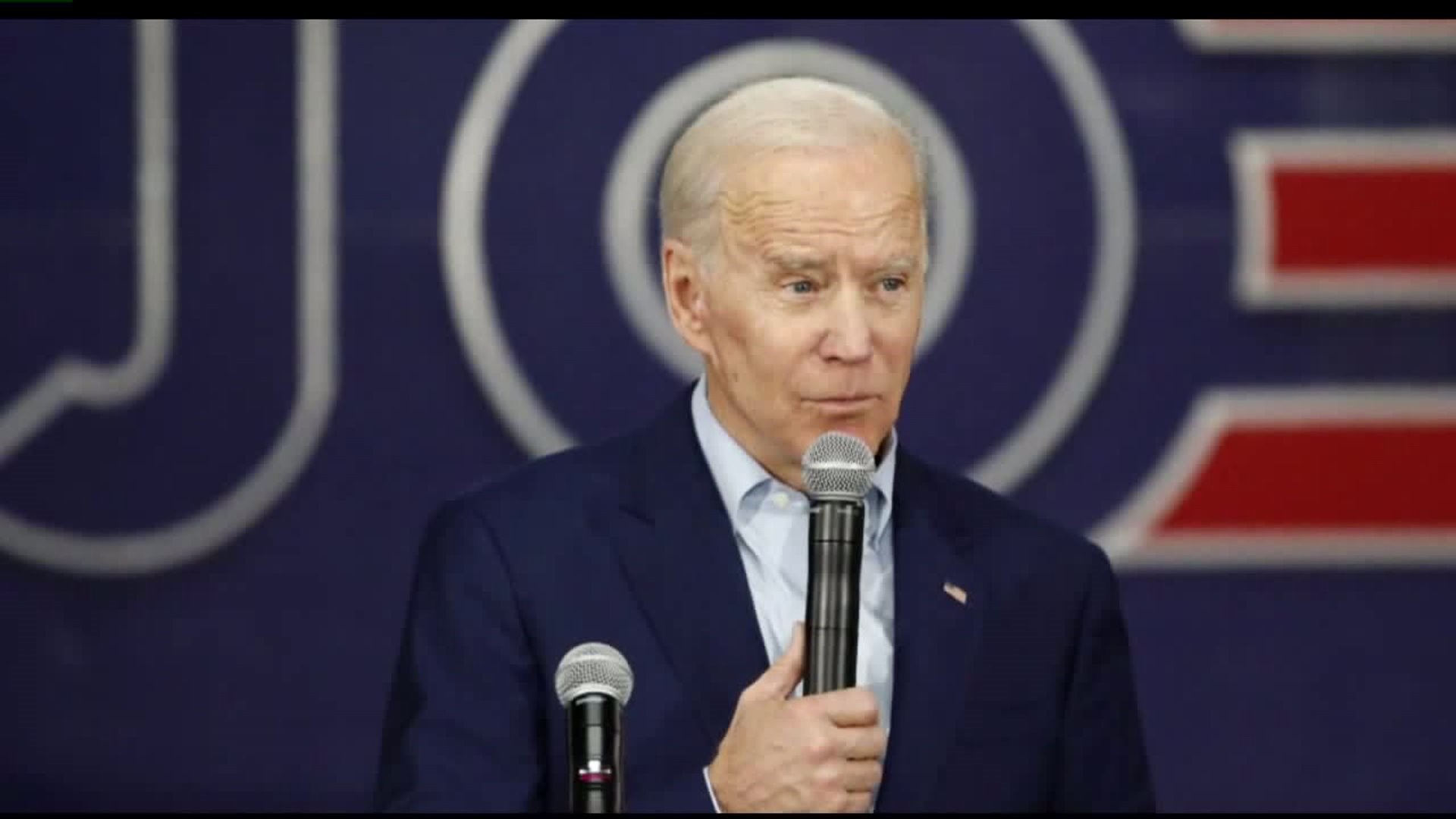 Trump's purported statement, as described by Bolton, would directly tie the US military aid freeze with the President's requests that Ukraine announce investigations into his political rivals -- undermining a key pillar of the President's impeachment defense that the two circumstances are unrelated.

There is no evidence of wrongdoing by either Joe Biden or his son, Hunter Biden, in Ukraine, and Joe Biden has repeatedly defended his son and himself.

Bolton spokeswoman Sarah Tinsley said the draft of the book "was transmitted to the White House for pre-publication review by the National Security Council."

Tinsley declined to comment on the contents of the book manuscript.

Revelations about the contents of Bolton's manuscript draft are likely to heighten calls from Democrats for Bolton to testify in the ongoing Senate impeachment trial. Bolton has said he would give testimony if he's subpoenaed.

In the draft book manuscript, Bolton describes how the Ukraine scandal developed in his final months in the White House, according to the Times.