Clinton School District has depended on the SAVE tax since 2008 to fund school improvements. The money is there, but they need the votes Nov. 5th so they can c... 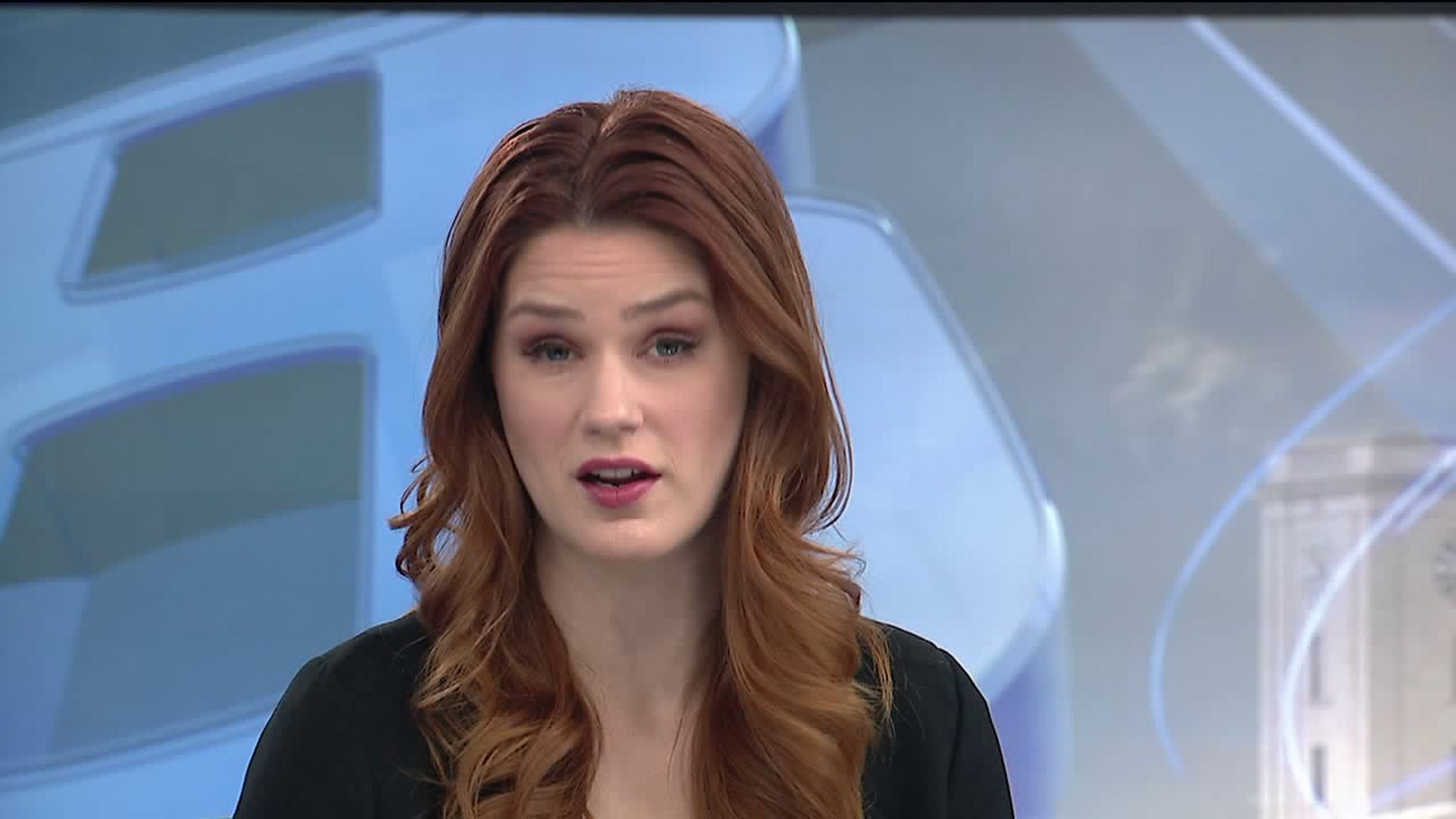 CLINTON, Iowa – Voters in Clinton get a chance Nov. 5th to vote on school improvements, which include a brand new high school and other school renovations.  But school administrators fear voters may not understand the issues on the ballot.

When you shop at any store in Clinton County you pay a 7% sales tax.  One percent of that tax goes to the school district who uses that money to improve their school infrastructure.  The money is already there, but the districts needs voters to check “yes” in order to use it.

“It gives the school district permission to use it for those different things,” explains DeLacy.  “Instead of having to levee a tax on property tax payers to pay for those things, that one percent sales tax is supposed to help offset that school infrastructure piece.”

Clinton County voters approved the extra sales tax back in 2008, but now voters in the Clinton School District will head back to the polls next week to decide how to spend it.

“Just by driving around town you can see how much it’s benefited us just in the last 11 years,” says Jenny Green, Clinton School Board Vice President.  She says over the years the district has focused on improving elementary school infrastructure, but they’ve also improved technology, buses, roofs, books, and boilers.

If Clinton School District voters agree to the referendum, a majority of the money will go toward improving school infrastructure, but the district has bigger future plans.

“We are trying to get ahead of the curve a little bit in terms of let's get it approved out until 2050 and some of that is we are trying to use some of those future dollar toward the Clinton High School renovation," clarifies DeLacy.

The high school renovation will cost around $62,000,000 and the SAVE tax dollars would cover one-third of the cost.

“We are trying to lower the property tax increase by using those future SAVE dollars,” DeLacy explains.

The Iowa legislature says school districts can use the “SAVE tax” for another 20 years.  The district stresses it’s not a new tax that’s on the ballot, it’s just permission to use the money to improve Clinton schools.

“This isn’t going to be any type of addition to the tax, it’s something that they are paying and will continue to pay,” includes Green.

If the referendum fails, the district says it needs to make different plans and present that to voters in the next election. They have until 2029 to pass a vote. School districts across Iowa have to vote on the referendum every 10 years.