The Fifth Avenue Zimmerman Honda will be demolished soon – at least that’s the hope. 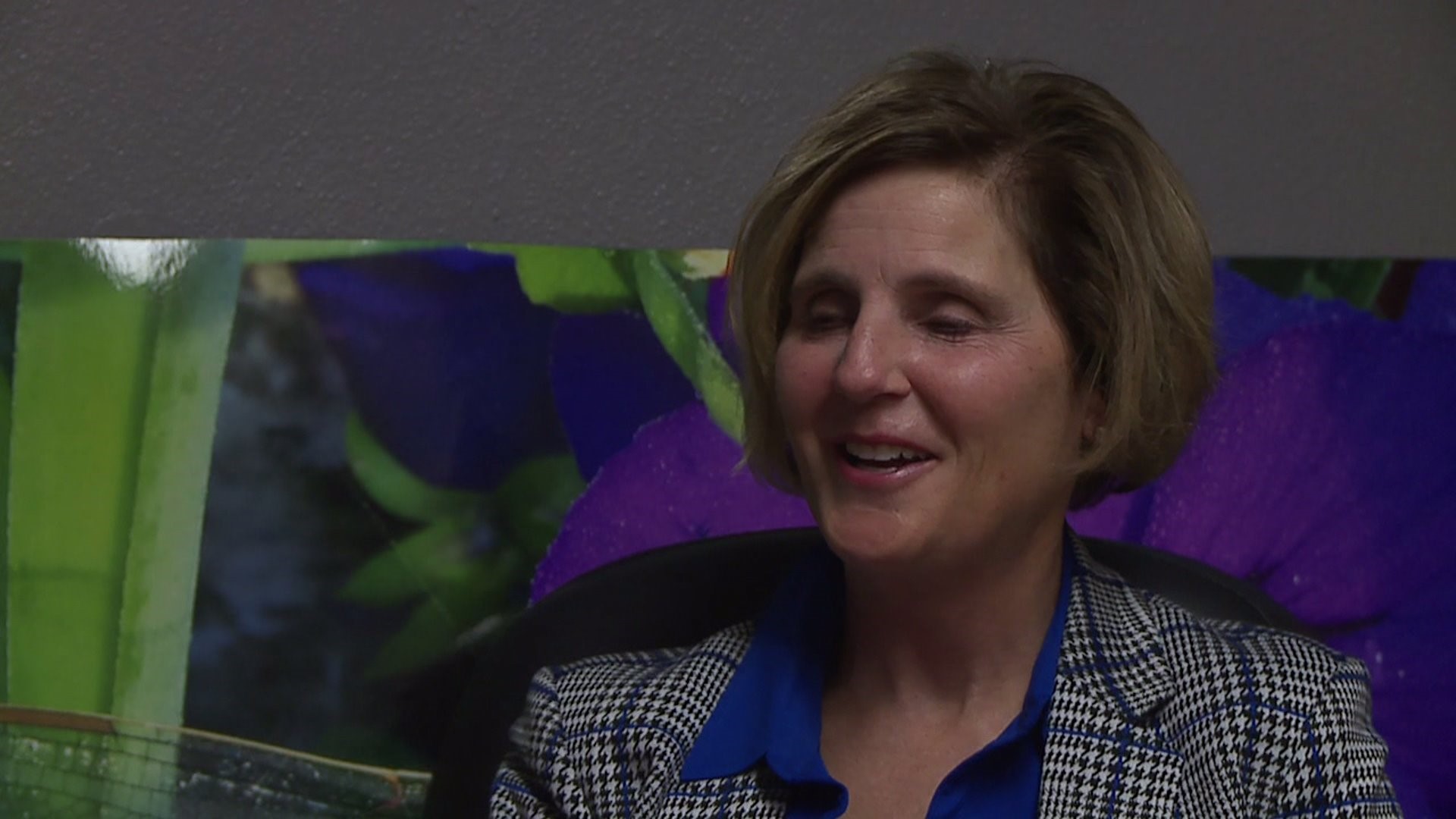 ROCK ISLAND, Illinois – Construction is on hold right now on a new location for the Rock Island YWCA.

In Taryn Cirk’s preschool class at the YWCA, bathroom breaks aren’t the easiest.

“We do not have a bathroom or a sink in our room,” says Cirk. “So, going potty is a bit of a challenge, washing hands after an art project, you have to take them across the hall.”

But the bathrooms aren’t the only struggle Cirk deals with in the 60-year-old building.

The building has limited storage, a dingy pool, and a boiler that continues to break.

“This happens all the time, it’s Murphy’s law,” says Julie Larson, the YWCA of the Quad Cities CEO and President. “If something can go wrong it will go wrong.”

The YWCA will soon build at a new location less than half mile away on Fifth Avenue where the old Zimmerman Honda once was. The entire project will cost $9,000,000.

The problem is the state has taken months to approve the demolition of the Zimmerman Honda.  It’s an issue that should have been settled July 2018 but has gone on for 6 months.

“Well things can’t be that simple in the state of Illinois,” says Larson. “We have to prove that it is not in a historical district, which it is not. And it is not a historical landmark, so we are just waiting for that approval.”

The current YWCA building is for sale.  The state is expected to approve the new space within the next week.