With three criminals still on the loose, residents are still waiting to hear from the Knox County Sheriff after 5 teens reportedly “forcibly” escape... 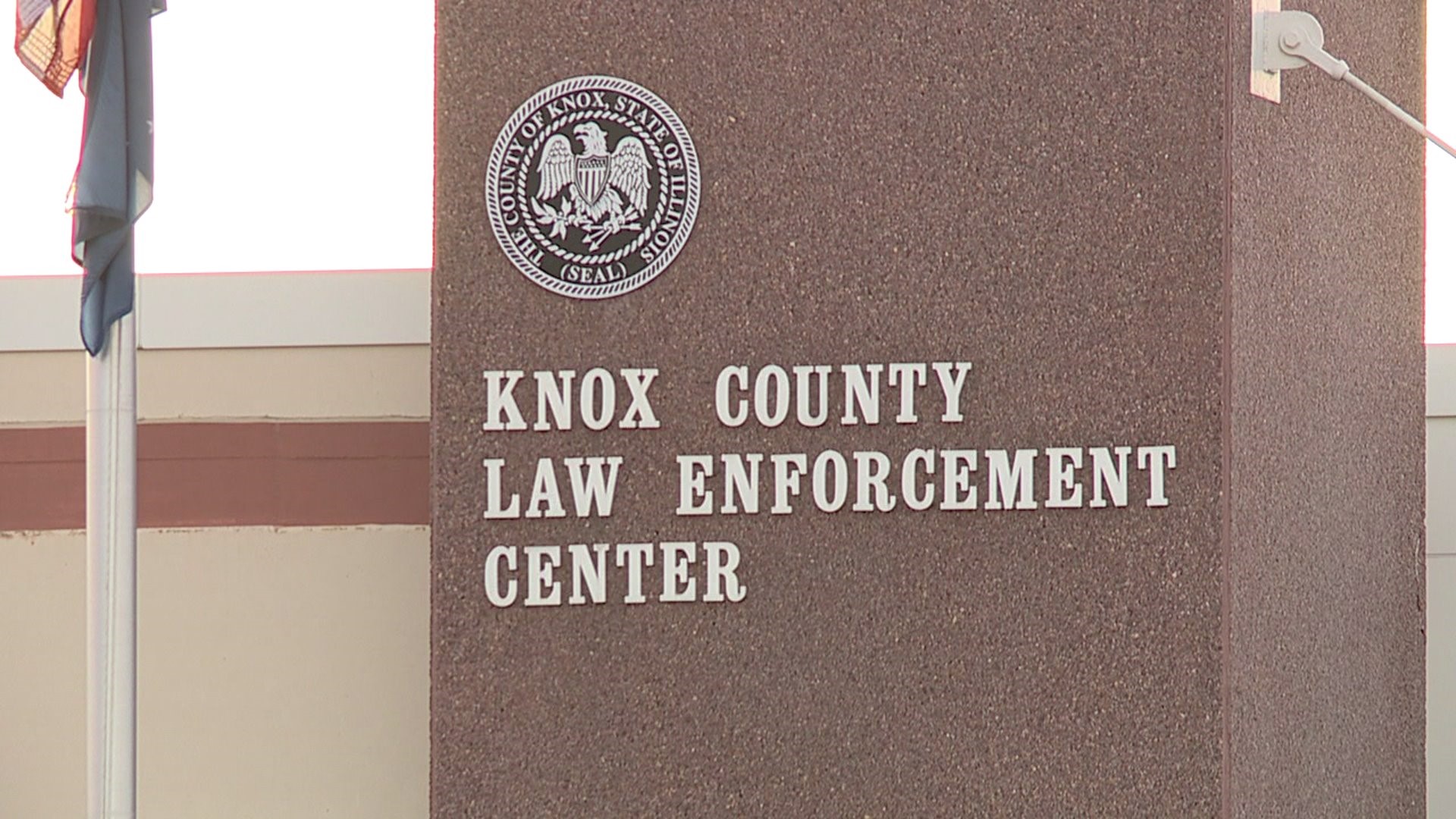 GALESBURG, Illinois - More than 48-hours after five teens broke out of the Mary Davis Home on Wednesday, November 13, residents in Knox County are still waiting to hear an update from the Knox County Sheriff's Department.

"If somebody escapes from a jail or a prison or anything like that I think we should know," said Margaret Henderson, who lives just across a cornfield from the juvenile detention center.

She said she is angry and scared because of the lack of information being shared with the public.

The Davenport Police Department has confirmed that five teens forcibly broke out of the Mary Davis Home, stole a staff members car, and took off.

One of the boys was arrested by Davenport Police at around 9:30 p.m., after Police recovered the stolen car, unoccupied, in the 6200 block of Brown Street. The boy was found a few blocks away.

On Friday, November 15, the female was arrested after a residence check in the 1900 block of Grand Avenue.

She is charged with aggravated battery and escape.

Police say the other three 15-year-old boys are not in custody at this time and remain on the loose.

Patrick Davison also lives near The Mary Davis Home. He says he wants more information from the Knox County Sheriff as well.

"I think the public does need to know exactly what happened. I mean we pay the taxes to keep the place open," said Davison.

After several days of unreturned phone calls and requests for more information, News 8 went to the Knox County Law Enforcement Center to find out what was going on.

News 8's Ryan Jenkins was told return next week during normal business hours to try and speak with Sheriff David Clague, despite that fact that we were there 15-minutes before those business hours ended on Friday, November 15.

News 8 also reached out to each county board member listed as being in charge of overseeing the sheriff's department and the Mary Davis Home.

With three juvenile detention escapees still on the loose, the only information being confirmed on Friday, November 15 is coming from the Davenport Police Department.

Residents say they hope to hear an update on what is going on and what led up to the forcible escape on Wednesday night from the Knox County Sheriff, soon.