40 teams could lose their affiliation with the MLB when the MiLB and MLB renew their contract in 2020. 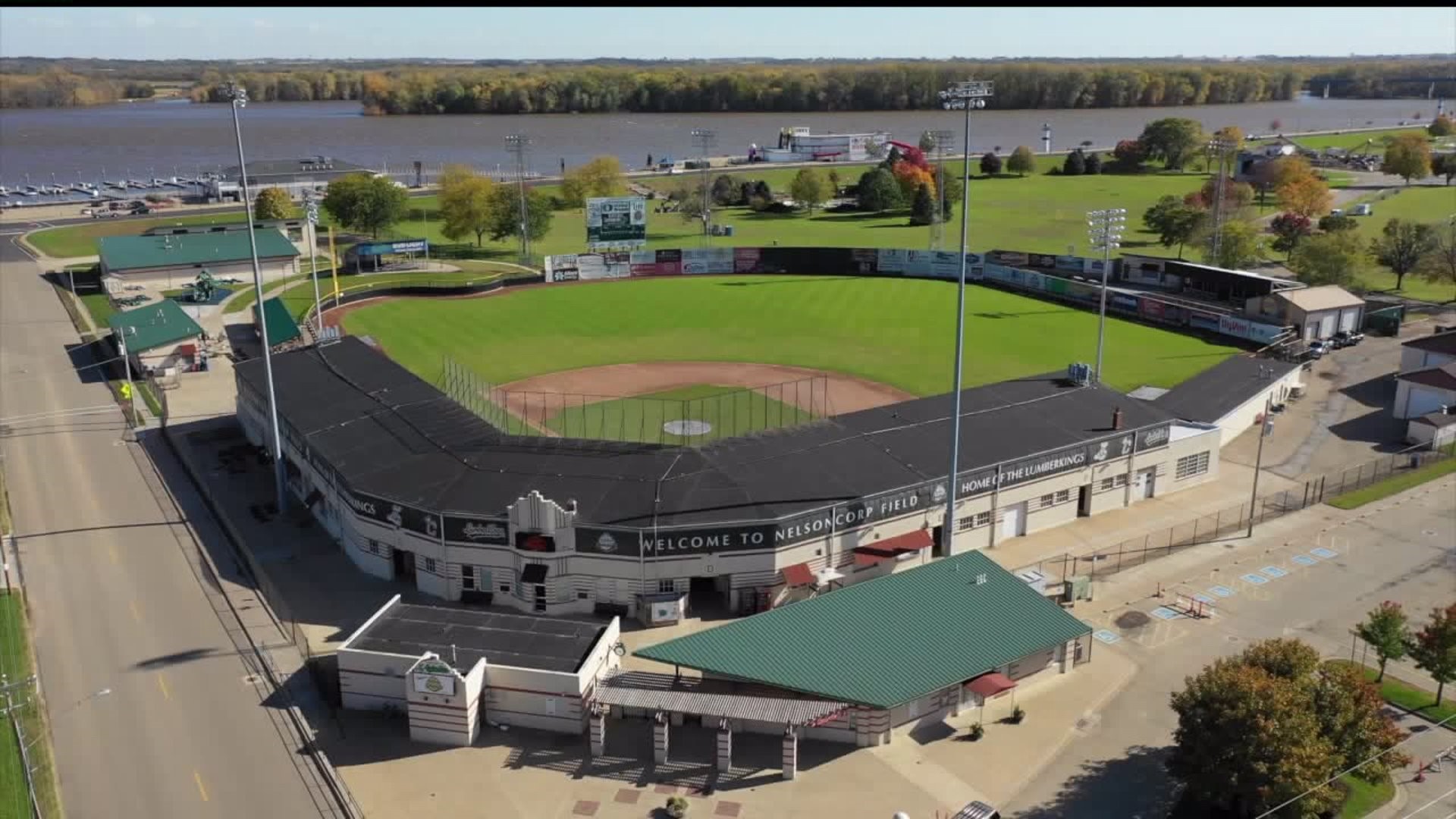 CLINTON, Iowa – Nearly 40 Minor League Baseball teams could be stripped of their affiliation with the Major League Baseball come 2020.  The change was revealed after a contract was leaked to the media on Friday and it could have an impact on teams near the Quad Cities.

This baseball season may be over, but Lumberkings General Manger, Ted Tornow, believes changes are coming for next season.

“You asked if we’re in danger, I don’t think we are because we took care of that 14 years ago,” says Tornow.

In 2006 the Lumberkings finished a major renovation on Nelson Corp Field in Clinton.  He says that will save the team if the MLB decides to overhaul its minor league system.

“1200 player would be out of a job,” says Tornow.  “If you’re eliminating 40 teams, that’s 40 teams, 40 markets that are going to be without professional baseball.”

Tornow says the teams at risk of losing their affiliation are those with facilities the MLB deems below standard, which Turnow doesn’t think is an issue.

“Our home club house, our facilities are actually above what would be for Class A ball,” Tornow says.

With 40 teams potentially out of the picture, Jeff Lantz with the MiLB says the MLB could save up to $100 million.  He also says of the 40 teams they are targeting the Pioneer League (Rocky Mountain region) and the Appalachian League (Appalachian region of Virginia and North Carolina) - both are Rookie standings.

For the 1200 players possibly affected by the elimination, they would make up the "Dream League", according to Lantz.  That would consist of a league of players seen by scouts that make up their own independent league.

Lantz says realignment is another factor the MLB is looking into because they want to have MiLB to operate in a smaller radius to decrease travel costs.

“Any negotiation you have to have a start and that was their start,” Tornow comments.

Lants says there is no date yet when or if the contract will be approved.

In a statement to News 8 Dave Heller, Quad City River Bandits Owner, says he saw the list and he can guarantee the River Bandits are not one of the 40 teams in jeopardy.

The Lumberkings are a "Class A" MiLB team affiliated with the Miami Marlins.

News 8 reached out to the Burlington Bees and hasn't received an answer yet.