This Black History Month event celebrated officers and their accomplishments at the Rock Island Arsenal. 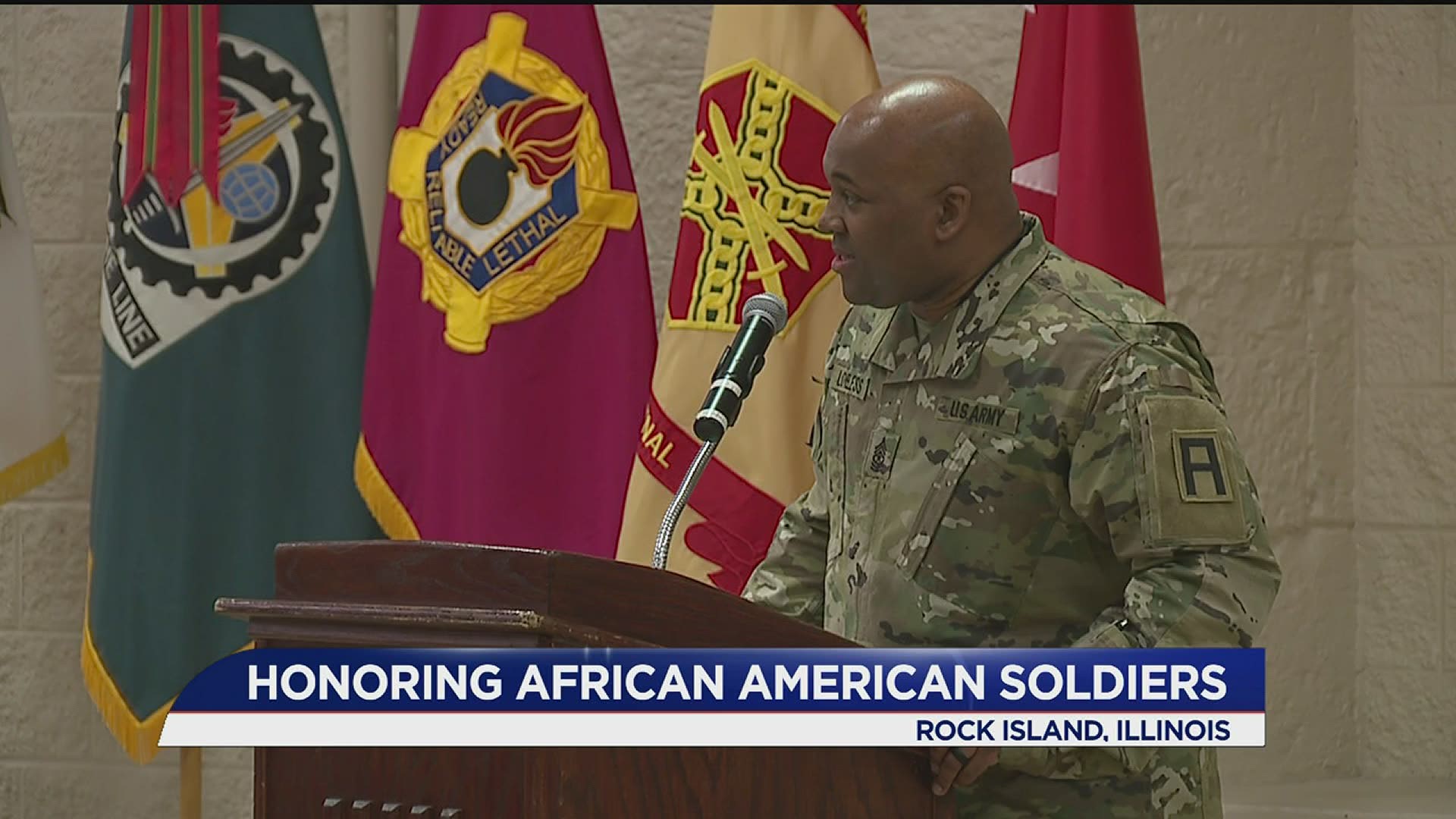 Several officers were recognized for their accomplishments at the Rock Island Arsenal.

He entered the Army in 1993, and went on to become a religious affairs specialist with the Army.

"The diversity in the army is pretty good," said Sgt. Maj. Wyman. "If we could just continue to embrace each others accomplishments, increase the understanding. And for the individuals who have not had the experience, provide them with the experience."

Sgt. Maj. Loveless said both sets of his grandparents served in the military, and his son is in the Reserves.