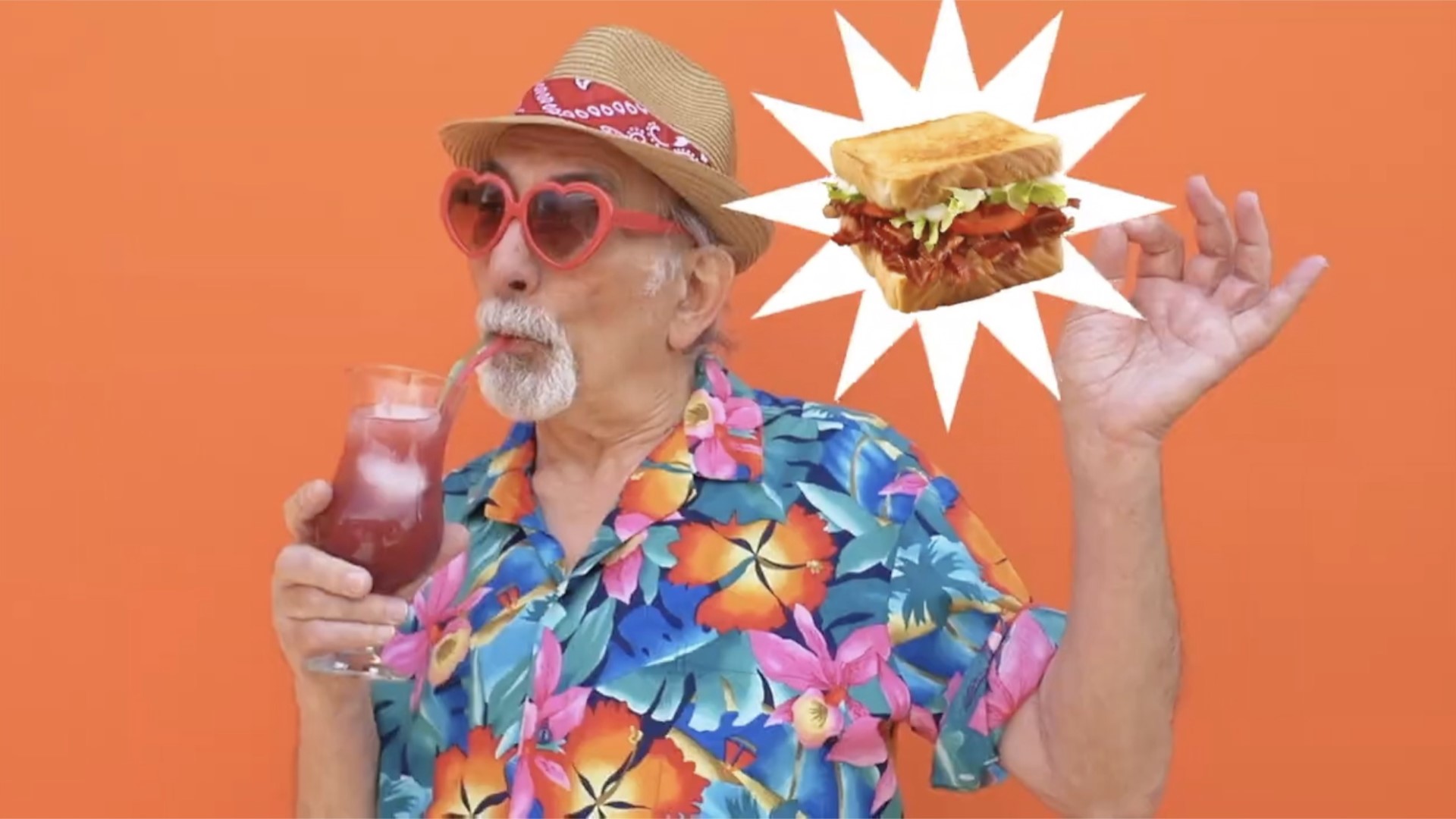 A spokesperson at the Los Angeles FBI field office confirmed to TEGNA over the phone that Paul's Calabasas home had been searched by agents early Wednesday. The FBI says the affidavit on that warrant has been sealed by a judge and they cannot say when the seal will be lifted, the spokesperson said.

Later Wednesday a spokesperson at the FBI field office in Phoenix, Arizona said in a statement, "The FBI is investigating allegations of criminal acts surrounding the incident at Scottsdale Fashion Square in May 2020. This morning the FBI executed federal search warrants in California and Las Vegas, Nevada in connection with this investigation. The search warrant affidavits are sealed and we are, therefore, prohibited from commenting further."

Wednesday, police in Scottsdale, Arizona said authorities there have dropped charges against Paul for a misdemeanor charge against him and two others there. The charges stem from an earlier incident where Paul is accused of vandalizing an Arizona mall.

An FBI spokesperson told the Hollywood Reporter that there were no plans to make arrests at this time. Reports of at least one large party at the residence made headlines, accusing Paul of not taking proper safety precautions during the coronavirus pandemic.

As the Hollywood Reporter writes, the social media star has been in trouble multiple times for pranks for his YouTube channel. In 2017 reports surfaced that his neighbors formed an alliance to declare him a public nuisance.

Paul vented on social media, at the time, regarding the matter. writing on Twitter, "Crazy how many ppl care about me being a 'bad' neighbor."

RELATED: Beavis and Butt-Head are back, but 'reimagined' for Generation Z

The mayor of Calabasas said the city has considered taking legal action against Paul for the parties he throws at his home.