Plan to hold 2020 US Open without fans moves forward

The plan to hold the event amid concerns about the coronavirus pandemic includes no spectators, limited player entourages, centralized housing and testing for COVID. 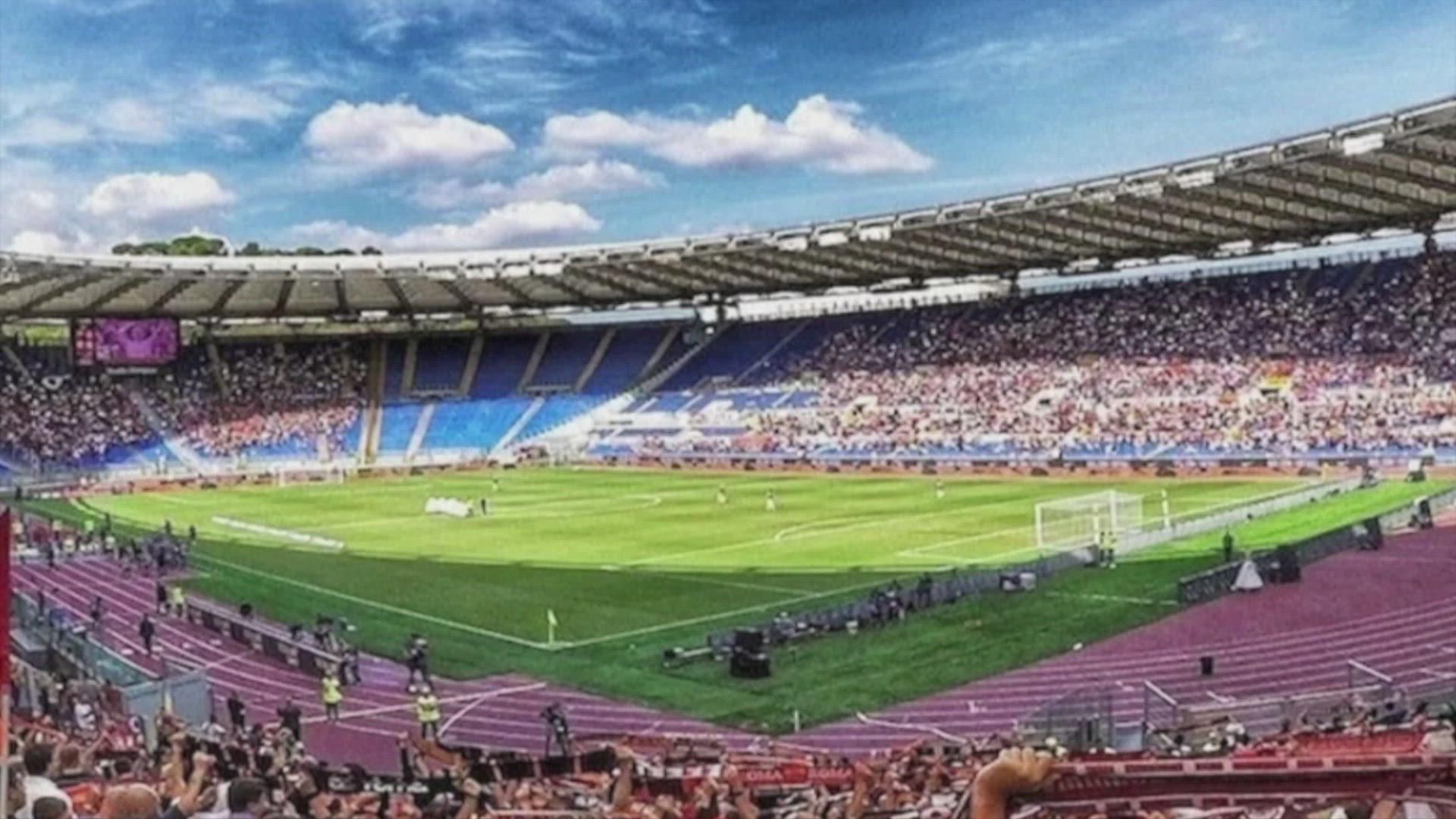 Moving closer to holding the first Grand Slam tournament of the coronavirus pandemic, the U.S. Tennis Association is awaiting the go-ahead from the New York state government to play the U.S. Open in New York starting in August — without fans and with strict health protocols.

"We're ready to move forward," USTA spokesman Chris Widmaier said in a telephone interview Monday, "as long as we get all the approvals we need."

A formal announcement could come this week.

"We've received a proposal and we're reviewing it," Richard Azzopardi, a spokesman for New York Gov. Andrew Cuomo, wrote in an email.

Like many sports, the professional tennis tours have been suspended since March because of the pandemic. The French Open was postponed from May and currently is slated to start a week after the Sept. 13 end of the U.S. Open; Wimbledon was canceled altogether for the first time since World War II in 1945.

Even if the state OKs the U.S. Open, one significant question would remain: Which players actually would participate?

Such top names as both No. 1-ranked players, Novak Djokovic and Ash Barty, and defending men's champion Rafael Nadal, have expressed reservations about heading to Flushing Meadows, where an indoor tennis facility was used as a temporary home for hundreds of hospital beds at the height of the city's coronavirus crisis.

Already ruled out, regardless: Roger Federer, who has won five of his men's-record 20 Grand Slam singles titles at the U.S. Open but announced recently that he is out for the rest of the year after needing a second arthroscopic surgery on his right knee.

Credit: Charles Sykes/Invision/AP
Roger Federer of Switzerland plays Daniel Evans of the United Kingdom in the third round of the U.S. Open tennis tournament at the USTA Billie Jean King National Tennis Center on Friday, Aug. 30, 2019, in New York. (AP)

With international TV contracts — including an annual average of $70 million from ESPN alone — helping offset the loss of money from ticket sales and other onsite revenue, and facing a recession that already led to the recent elimination of more than 100 jobs at the USTA, the association's board decided to go forward with its marquee event despite concerns about COVID-19 and international travel.

"At the end of the day, there are three factors involved in the decision-making. No. 1 is creating a plan that has health and safety at the forefront. No. 2 is whether conducting the U.S. Open is the right thing for the sport of tennis. And No. 3 is whether it can be done in a financially viable manner. We believe we can hit all three of the objectives," Widmaier said. "But we do need to approach this in a step-by-step manner, and when all of the steps are completed, that is when we can make an official announcement."

There would be no qualifying for singles and likely reduced fields for doubles. Players whose rankings would have put them in qualifying rounds that allow some men and women access to the 128-player singles draws will be compensated with funds the USTA will pass along to the ATP and WTA tours to distribute.

Also part of the proposal shared with players: The Cincinnati hard-court tournament scheduled for Aug. 16-23 — the USTA is its majority owner — would be moved to New York and held in place of U.S. Open qualifying.

Last week, Djokovic said the restrictions that would be in place for the U.S. Open in New York because of the virus would be "extreme."

"Most of the players I have talked to were quite negative on whether they would go there," Djokovic said.

He hosted exhibition matches with packed stands last week in his home country of Serbia, where the government lifted most lockdowns and restrictions last month.

"I have concerns, too," Barty wrote in an email. "I understand the tournaments are eager to run, but keeping everyone safe has to be the priority."

Widmaier said the USTA has been consulting with the ATP and WTA about its setup.

"Our stated goal has been that, if we could build a plan in conjunction with medical and security experts that mitigated the risks of COVID-19 and assured the health and well-being of all U.S. Open participants, we very much want to move ahead with the tournament," he said. "We believe, by working in the collaborative manner with these experts and the two tours, we have such a plan."