Flynn was the first official of the Trump White House to be charged in the criminal investigation by former special counsel Robert Mueller. 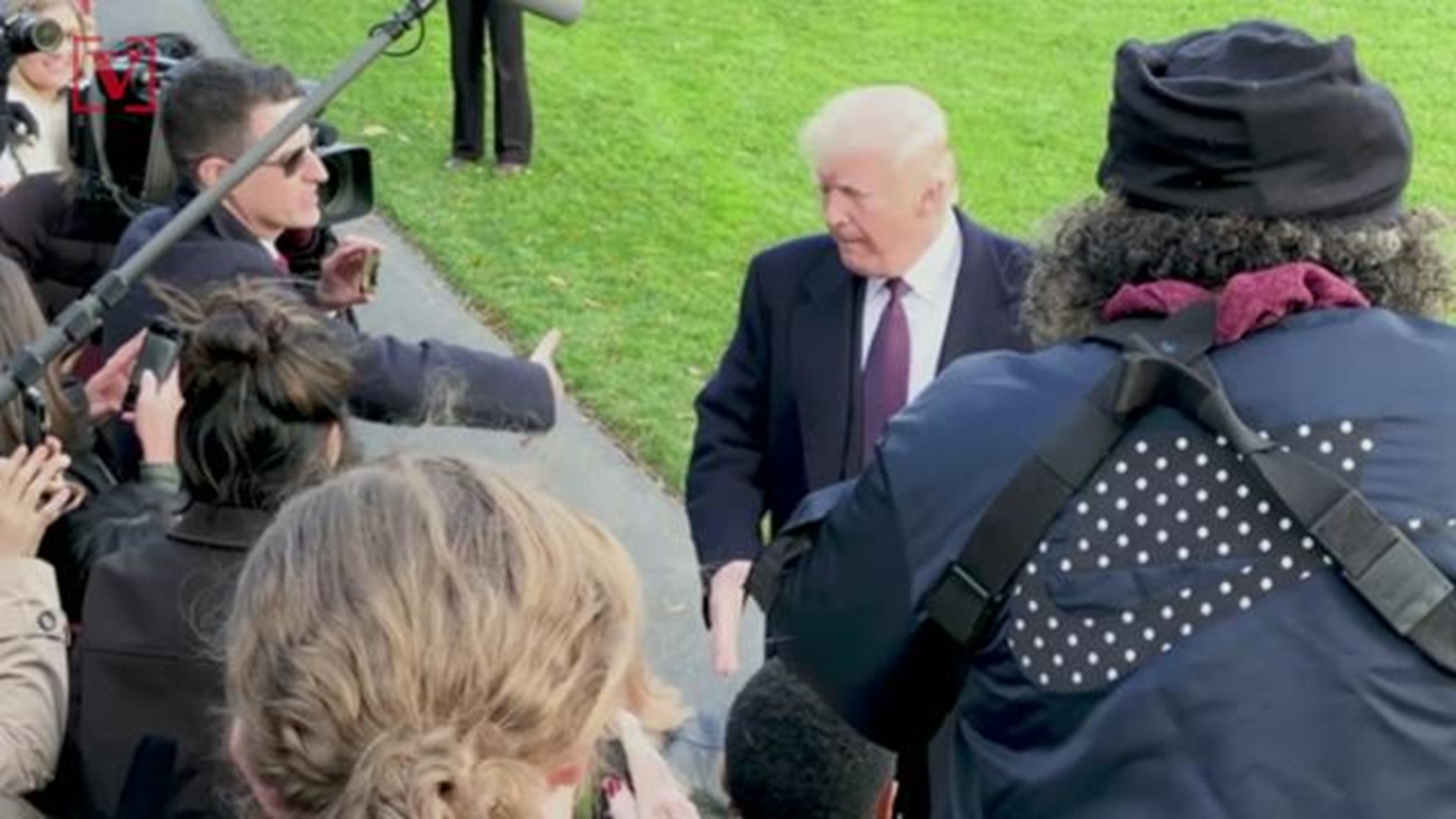 Editor's note: The video above is from January 2019.

President Donald Trump is planning to pardon his first national security adviser Michael Flynn, Axios is reporting. But CNN, citing sources, cautions that the move is only under discussion and Trump could change his mind.

Flynn was the first official of the Trump White House to be charged in the criminal investigation by former special counsel Robert Mueller. He has yet to be sentenced as the case is caught up in legal limbo nearly three years later.

The retired U.S. Army lieutenant general pleaded guilty in 2017 to lying to the FBI about reaching out to the Russians on Trump’s behalf before Trump took office and said members of the president’s inner circle were intimately involved with — and at times directing — his contacts.

Flynn, who was interviewed by the FBI days after Trump’s inauguration, resigned on Feb. 13, 2017, after news reports indicating that the Trump White House had been warned by Obama administration officials that he had discussed sanctions with a Russian ambassador and was therefore compromised and potentially vulnerable to blackmail.

The Justice Department sought to drop the case in May of this year. It followed a review by a U.S. attorney who was assigned by Attorney General William Barr to scrutinize the Flynn case.

A three-judge panel ruled 2-1 in June that U.S. District Judge Emmet Sullivan had overstepped his bounds by not immediately granting the Justice Department’s request for dismissal. The full U.S. Court of Appeals for the District of Columbia Circuit then took up the case in July, vacating that lower panel's ruling.

Background information on the Flynn case from the Associated Press contributed to this report.