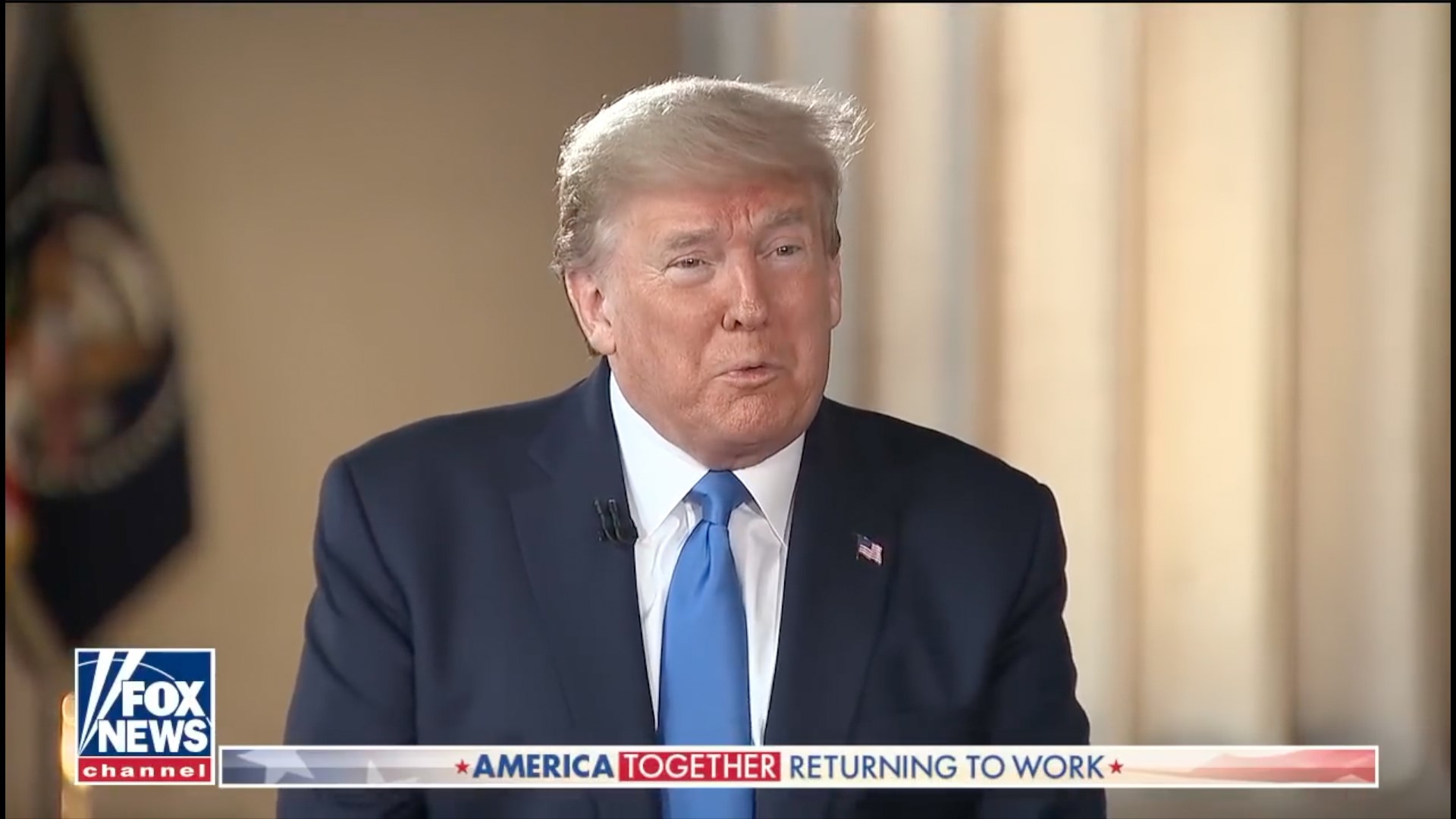 Some the took time to remind Trump's campaign manager of what happened to the Death Star at the end of not one, but two movies.

"For nearly three years we have been building a juggernaut campaign (Death Star)," Trump campaign manager Brad Parscale tweeted. "It is firing on all cylinders. Data, Digital, TV, Political, Surrogates, Coalitions, etc. In a few days we start pressing FIRE for the first time." The tweet included a gif of the Death Star's mighty laser cannon firing its green, destructive beam.

That fact was not lost on Andrew Bates, an aide to presumptive Democratic presidential nominee Joe Biden. Bates tweeted "11/3/2020" -- the date of the election -- with a video of the Death Star being destroyed.

Others made the same comparison.

Fifty-three minutes after his original tweet, Parscale claimed that it was the media that gave the campaign the name Death Star.

"However, I am happy to use the analogy. The fact is, we haven't used it yet. Laugh all you want, we will take the win!" Parscale tweeted.

Some questioned the appropriateness of adopting the Death Star analogy during the coronavirus pandemic that has killed more than 75,000 people in the U.S. as of Thursday afternoon, according to Johns Hopkins University.

This is not the first time the Trump campaign has made a comparison to pop culture. Last December, the Trump War Room account for his campaign tweeted out a video that superimposed Trump as Thanos. Thanos is the intergalactic bad guy from "Avengers: Infinity War" and "Endgame" who wipes out half of all life with a literal snap of his fingers. The tweet said Trump's re-election was inevitable, playing off the line from Thanos saying "I am inevitable."

Fans noted then that Thanos ultimately failed and that, seconds after scene happened in "Endgame," Iron Man snapped his fingers and turned Thanos and his army to dust.

RELATED: Trump campaign tweets video of him as Thanos, 'snapping' Democrats out of existence

Trump has also made references to "Game of Thrones."