Twitter added a link to two Trump tweets against all-mail voting, urging users to 'Get the facts about mail-in ballots.' 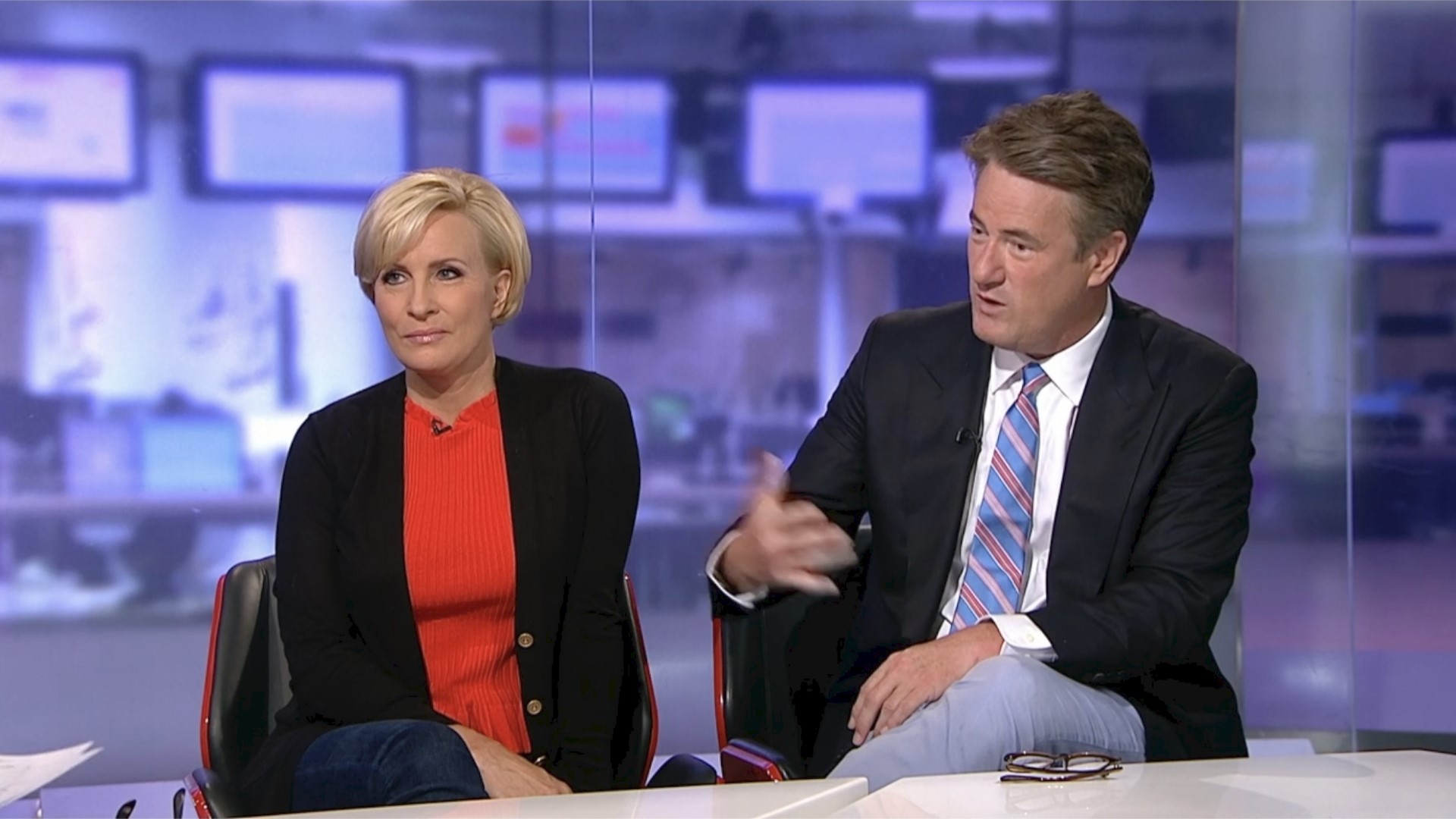 WASHINGTON — For the first time, Twitter has flagged some of President Donald Trump's tweets with a fact-check warning.

On Tuesday, Twitter added a warning phrase to two Trump tweets that called mail-in ballots “fraudulent” and predicted that “mail boxes will be robbed,” among other things. Under the tweets, there is now a link reading “Get the facts about mail-in ballots” that guides users to a Twitter “moments” page with fact checks and news stories about Trump’s unsubstantiated claims.

Until now, the president has simply blown past Twitter’s half-hearted attempts to enforce rules intended to promote civility and “healthy” conversation on its most prominent user. Trump frequently amplifies misinformation, spreads abuse and uses his pulpit to personally attack private citizens and public figures alike — all forbidden under Twitter's official rules.

Editor's note: The fact check notation does not appear in the tweet embedded above, but you can see it if you open the tweet directly.

In a statement, Twitter said Trump's vote-by-mail tweets “contain potentially misleading information about voting processes and have been labeled to provide additional context around mail-in ballots.”

Trump has never previously faced Twitter sanctions on his account. The husband of a woman who died by accident two decades ago in an office of then-GOP Rep. Joe Scarborough recently demanded that Twitter remove the president’s baseless tweets suggesting that Scarborough, now a fierce Trump critic, killed her. Twitter issued a statement expressing its regret to the husband but so far has taken no action on those tweets.

Over the weekend, the president issued several tweets calling into question the legality of mail-in-ballots. The storm of tweets followed Facebook and Twitter posts from Trump last week that wrongly claimed Michigan’s secretary of state mailed ballots to 7.7 million registered voters. Trump later deleted the tweet and posted an edited version that still threatened to hold up federal funds.

Twitter policy forbids sharing “false or misleading information intended to intimidate or dissuade people from participating in an election or other civic process.” While it has previously flagged tweets conveying misinformation about the COVID-19 pandemic, it has never before put warnings on tweets for any other reason.

Trump replied on Twitter, accusing the platform of “interfering in the 2020 Presidential Election” and insisting that “as president, I will not allow this to happen.” He also claimed that Twitter was "stifling FREE SPEECH," although the platform is still allowing his tweets to be seen.

On Wednesday morning, President Trump tweeted about how Republicans "feel that Social Media Platforms totally silence conservatives voices. We will strongly regulate, or close them down, before we can ever allow this to happen."

He then brought up the issue of mail-in ballots. His tweet read, "we can’t let large scale Mail-In Ballots take root in our Country."

Trump's 2020 campaign manager Brad Parscale said Twitter's “clear political bias” had led the campaign to pull “all our advertising from Twitter months ago.” Twitter has banned all political advertising since last November, not just Trump's.

Trump's Scarborough tweets offer another example of the president using Twitter to spread misinformation — in this case, about an accidental death that Trump persists in linking to the co-host of MSNBC's “Morning Joe” show.

The body of Lori Kaye Klausutis, 28, was found in Scarborough’s Fort Walton Beach, Florida, congressional office on July 20, 2001. Trump has repeatedly tried to implicate Scarborough in the death even though Scarborough was in Washington, not Florida, at the time.

There is no mystery to the death of Lori Klausutis. Medical officials ruled that the aide, who had a heart condition and told friends hours earlier that she wasn’t feeling well, had fainted and hit her head. Foul play was not suspected.

Klausutis wrote in his letter that he has struggled to move on with his life due to the ongoing “bile and misinformation” spread about his wife on the platform, most recently by Trump. His wife continues to be the subject of conspiracy theories 20 years after her death.

Klausutis called his wife's death “the single most painful thing that I have ever had to deal with" and said he feels a marital obligation to protect her memory amid “a constant barrage of falsehoods, half-truths, innuendo and conspiracy theories since the day she died.”

Trump's tweets violate Twitter’s community rules and terms of service, he said. “An ordinary user like me would be banished,” he wrote.

At Tuesday’s White House briefing, press secretary Kayleigh McEnany repeatedly refused to say why Trump was pressing the unfounded allegations or whether he would stop tweeting about them. Instead, she focused on remarks that Scarborough made about the case that she said were inappropriate and flippant.

Dorsey did not reply directly to Klausutis' letter and has not taken any action on the president's tweets. In a statement, Twitter said it was "deeply sorry about the pain these statements, and the attention they are drawing, are causing the family.”

Scarborough has urged the president to stop his baseless attacks.