Investors are continuing to focus on the economic recovery as well as concerns about inflation and rising bond yields. 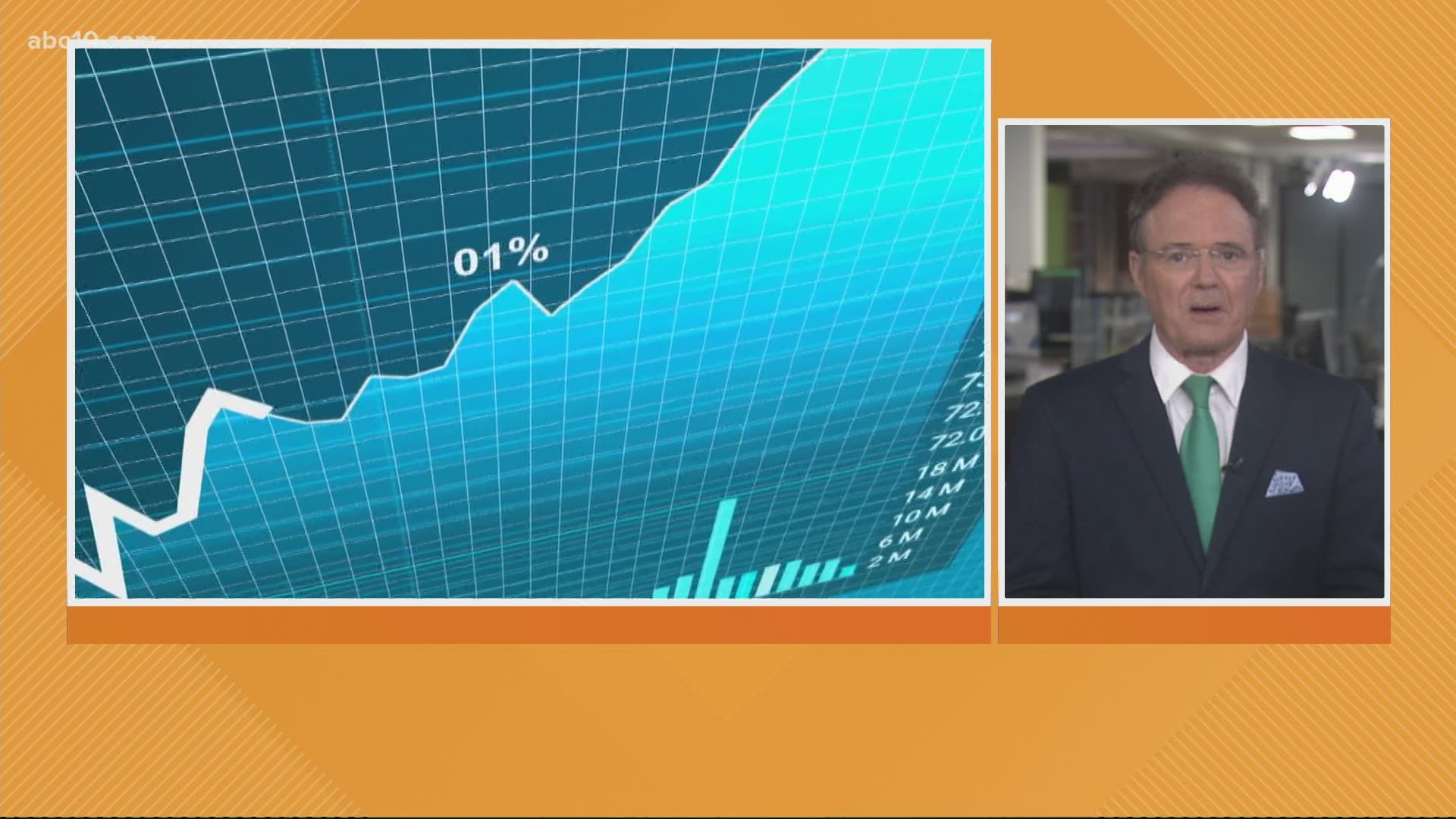 The S&P 500 edged down less than 0.1% Monday and the tech-heavy Nasdaq gave up 0.4%. Investors are continuing to focus on the economic recovery as well as concerns about inflation and rising bond yields.

Big banks will be in focus as several of them report their latest quarterly earnings in the middle of the week. JPMorgan Chase and Wells Fargo report on Wednesday, while Bank of America and Citigroup report on Thursday. Nuance Communications soared after Microsoft agreed to buy the speech technology company.

Earlier in the day, stocks veered lower in afternoon trading on Wall Street Monday after the market hit record highs last week. Investors are continuing to focus on the economic recovery as well as concerns about inflation and rising bond yields.

Technology stocks were the biggest drag on the market. The sector has been choppy as investors shift money to other industries that could see solid gains as the economy recovers. Rising bond yields have also made technology stock values look pricey after months of big gains.

The slide by technology companies offset gains from banks and a broad mix of companies that rely directly on consumer spending, including Nike and Chipotle.

Wall Street will be watching company earnings reports this week, particularly several from big banks. JPMorgan Chase and Wells Fargo report on Wednesday, while Bank of America and Citigroup report on Thursday.

Investors expect big profits for the major banks, mostly due to rising interest rates and the ability for these banks to move loans that went bad in the early weeks of the pandemic back onto the "good" side of their balance sheets.

The yield on the 10-year U.S. Treasury note, which influences interest rates on mortgages and other loans, inched up to 1.68%. It ended Friday at 1.66% and had been as high as 1.75% last Monday.

Investors are showing cautious optimism about the economic recovery, especially in the U.S., where vaccine distribution as been ramping up and President Joe Biden has advanced the deadline for states to make doses available to all adults to April 19.

Nuance Communications soared 16.3% after Microsoft said it would buy the speech technology company for about $16 billion.