Spielberg's Amblin to make several films a year for Netflix

The deal doesn’t specifically include any movies to be directed by Spielberg. 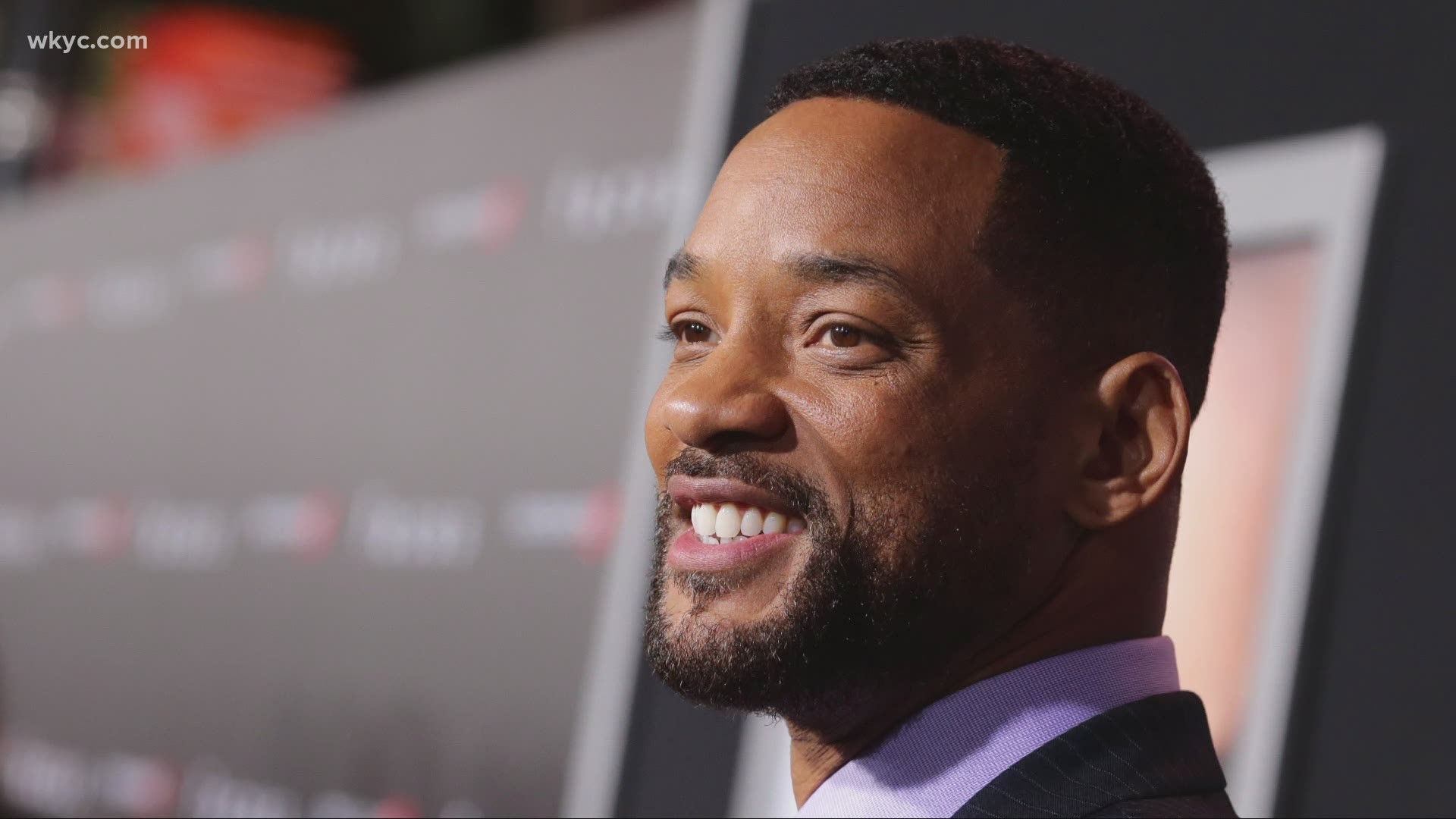 NEW YORK — Steven Spielberg, a filmmaker synonymous with big-screen enchantment, has set a new deal with Netflix in which his production company, Amblin Partners, will make multiple feature films per year for the streaming giant.

The partnership, one long courted by Ted Sarandos, Netflix chief content officer, is a major get for the company that, amid increasing competition, brings perhaps the most beloved film director more officially into the streaming fold.

The deal announced Monday doesn't specifically include any movies to be directed by Spielberg. This December, he will release “West Side Story” theatrically with Disney’s 20th Century Studios. Amblin has a separate deal with Universal Pictures for theatrical releases.

“At Amblin, storytelling will forever be at the center of everything we do, and from the minute Ted and I started discussing a partnership, it was abundantly clear that we had an amazing opportunity to tell new stories together and reach audiences in new ways," Spielberg said in a statement. "This new avenue for our films, alongside the stories we continue to tell with our longtime family at Universal and our other partners, will be incredibly fulfilling for me personally since we get to embark on it together with Ted, and I can’t wait to get started with him, Scott, and the entire Netflix team.”

Amblin, which takes its name from a 1968 short by Spielberg, has helped produce a wide variety of films outside of those made my Spielberg, including “1917” and “Green Book.” The two companies have previously worked together on TV series and the Aaron Sorkin movie “The Trial of the Chicago 7,” a film co-produced by Amblin that was sold by Paramount Pictures to Netflix during the pandemic.

Spielberg has sometimes been seen as against a streaming future for movies. A Deadline Hollywood headline on Monday's announcement wondered: “Hell Freezes Over?”

But Spielberg in 2019 argued against the anti-streaming impression associated with him. Reports around then circulated that Spielberg believed streaming releases — which he compared to made-for-TV movies — should vie for Emmys, not Oscars. “I’m a firm believer that movie theaters need to be around forever," Spielberg said that year.

He clarified that big screen or small screen, “what really matters to me is a great story and everyone should have access to great stories.”

“However, I feel people need to have the opportunity to leave the safe and familiar of their lives and go to a place where they can sit in the company of others and have a shared experience — cry together, laugh together, be afraid together — so that when it’s over they might feel a little less like strangers," Spielberg wrote in an email to the New York Times. "I want to see the survival of movie theaters. I want the theatrical experience to remain relevant in our culture.”

The lines have also blurred since then. While Netflix has given exclusive theatrical runs of a week or more to some of its most prominent releases, traditional studios like Disney and Warner Bros. have embraced more hybrid release models that send movies simultaneously to streaming services.

“Steven is a creative visionary and leader and, like so many others around the world, my growing up was shaped by his memorable characters and stories that have been enduring, inspiring and awakening," said Sarandos. "We cannot wait to get to work with the Amblin team and we are honored and thrilled to be part of this chapter of Steven’s cinematic history.”