Social Security and Medicare funds at risk even before virus

For Social Security, the projected 2035 date for exhausting the trust fund reserves means that it would be able to pay only 79% of benefits at that time. 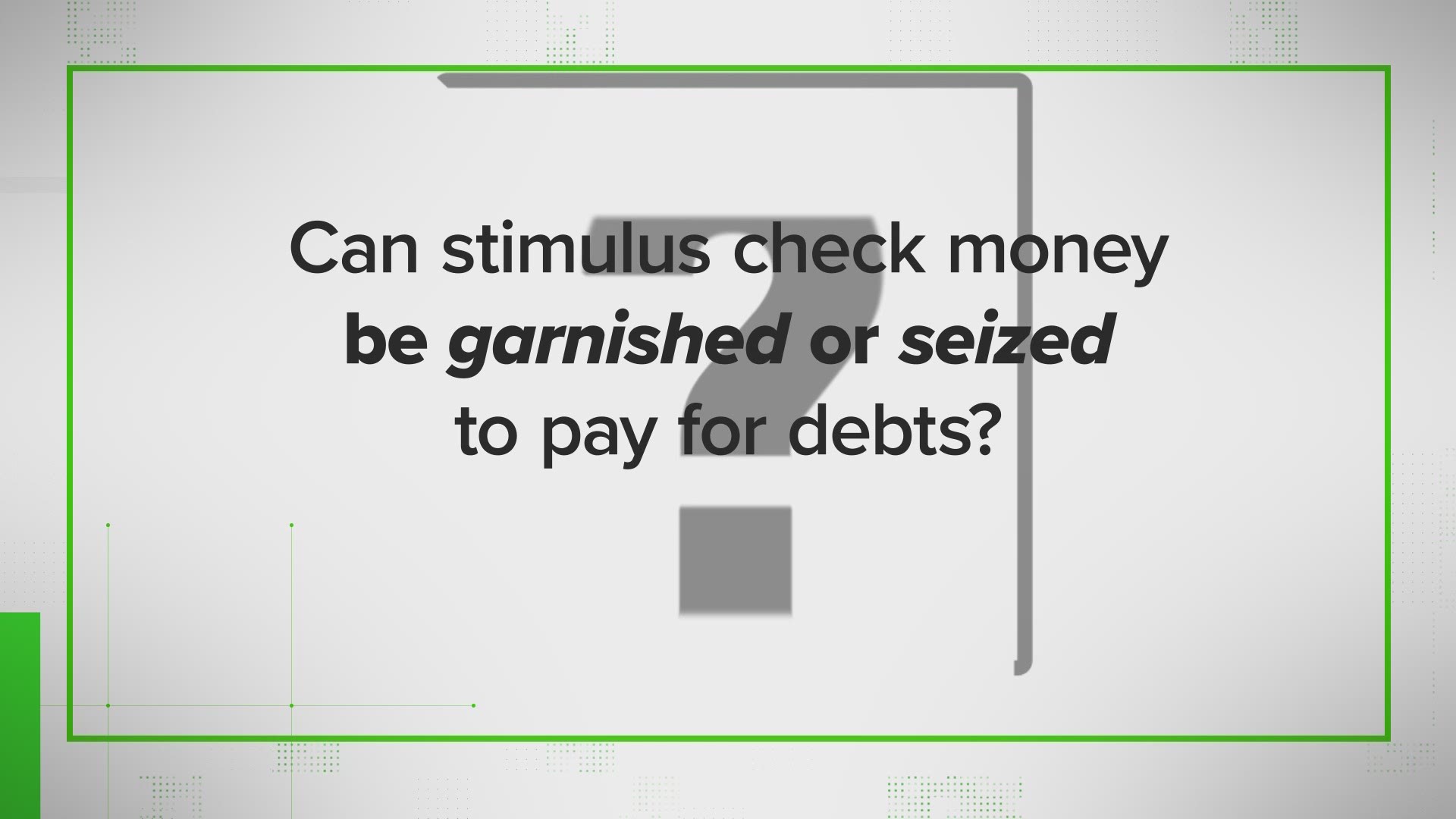 WASHINGTON — The financial conditions of the government's two biggest benefits programs remain shaky, with Medicare projected to become insolvent in six years and Social Security on track to no longer be able to pay full benefits starting in 2035.

And that's without accounting for the impact of the coronavirus, which is sure to impose further pressure on the two programs.

For Social Security, the projected 2035 date for exhausting the trust fund reserves means that it would be able to pay only 79% of benefits at that time.

The projected timetables, which remained unchanged from last year's estimates, were revealed Wednesday with the release of the annual trustees reports of both programs.

Even if employment rebounds by the end of this year and payroll taxes return to near-normal levels, the shock from the pandemic shutdown could accelerate the depletion of the Social Security trust fund by about six months, officials told reporters.

If a recession extends into next year, it could mean that a depletion would come a full year earlier. The consequences may be worse for the Medicare program, which in this report is estimated to deplete its reserves in 2026.

The expected recession, projected by economists to be the deepest since the 1930s, will mean fewer people paying into Social Security and Medicare. Compounding the problem, the pandemic will impose heavier caseloads on the health program, which provides care for those 65 and older.

"Next year's report will be a much more important report because it will take into account what we're experiencing now," said William Arnone, CEO of the nonpartisan National Academy of Social Insurance, which works on education and policy.

More than 20 million workers have been laid off so far. As a consequence, they and their employers are no longer sending in payroll taxes to support Social Security retirement benefits and Medicare's giant trust fund for inpatient care.

People forced to retire because of job loss could see their lifetime Social Security checks reduced because the earnings they expected to receive from work won't be factored into the calculation of their benefits. A year is no small sacrifice for older workers who are at or near their peak earning capacity.

"That will be reflected in next year's report," Arnone said.

Medicare's Part B premium for outpatient care is projected to go up by about $9 next year, to $153.30 a month.

The impact on Medicare spending may be harder to sort out, said Fred Riccardi, president of the Medicare Rights Center advocacy group. That's because of a push-pull effect on spending.

"The demographics of this are that people on Medicare are the most severely impacted," Riccardi said, noting that older people suffer the worst consequences of COVID-19. Hospitalizations will raise Medicare spending.

"But we also know that the stay-at-home order has put elective surgery and treatment on hold," Riccardi continued. Older people are also the most likely to need hip and knee replacements and other procedures now paused, and that would tend to lower projected Medicare spending.

The dates are the years that both programs will exhaust their trust funds When that happens, Social Security will have to cut benefits which many recipients depend on, or lawmakers will have to raise the payroll tax. Medicare would have to cut its payments to hospitals, nursing homes and other medical providers unless taxes are increased.

RELATED: 100+ COVID-19 questions answered: Send yours and we'll work to get answers

The annual trustees reports contain the same general warnings they've carried for years. Both benefit programs need to make adjustments to become financially sound. But the choices of cutting benefits or raising taxes to bring that about remain politically unpalatable to most lawmakers.

Instead, Joe Biden, the presumptive Democratic presidential nominee, has called for expanding both programs. On Social Security Biden would increase benefits, especially for people of modest incomes, while raising more revenue from upper-income earners.

President Donald Trump pledged during the 2016 campaign not to cut Social Security and Medicare benefits. Before the pandemic, he said in an interview that his administration would be taking a look at benefit programs, but the White House press office pushed back on suggestions he was opening the door to cuts.

Various proposals have been put forward. They include reducing the annual cost of living benefit increases for Social Security, raising payroll taxes or raising the retirement age for Medicare. Yet there is little political appetite for such changes.