The name getting the most attention is Sen. Richard Burr of North Carolina, whose committee was getting daily briefs on the threat of the new virus. 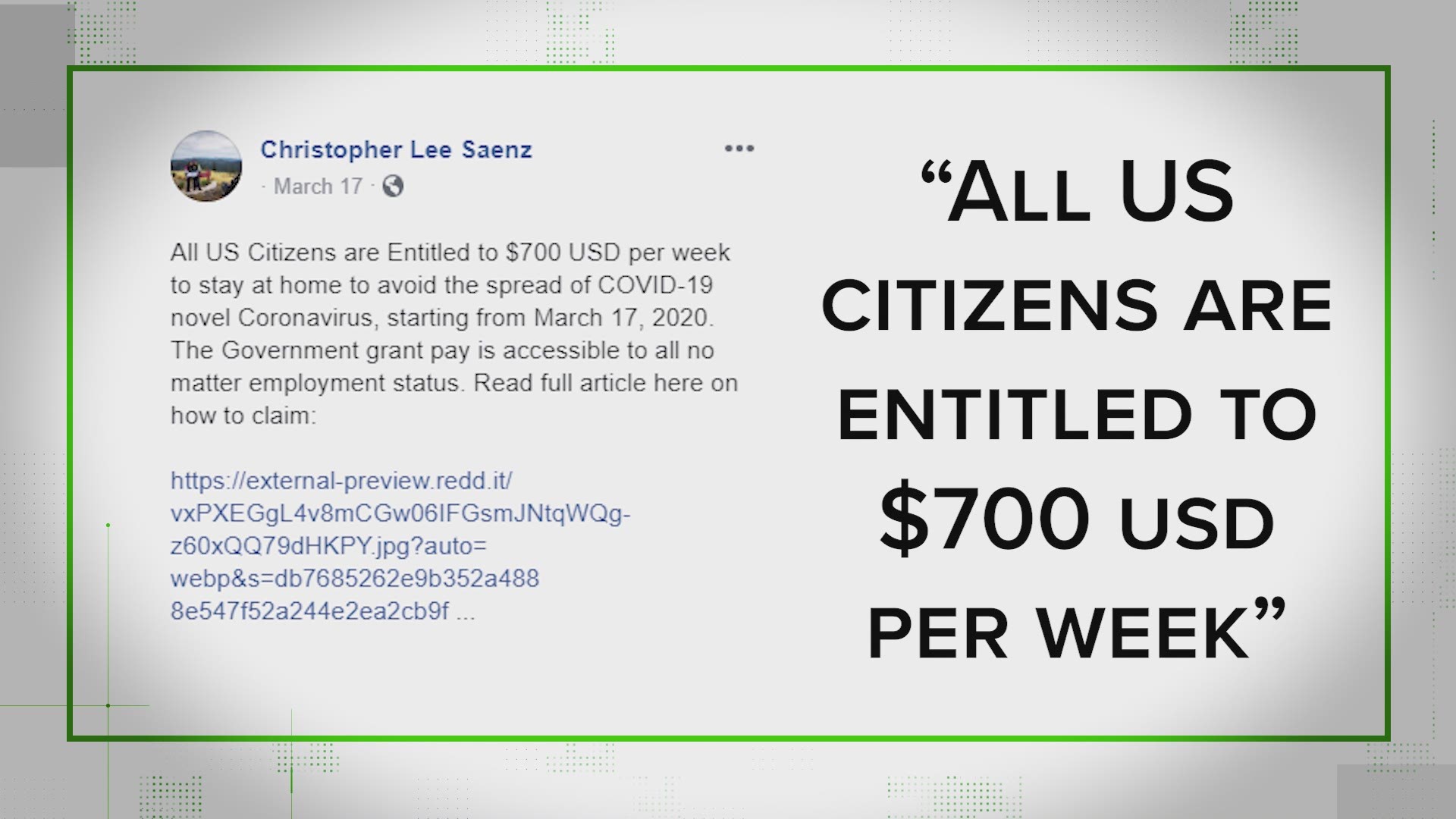 WASHINGTON — Four U.S. senators reportedly sold off a combined millions of dollars in stock prior to the market crash from the coronavirus pandemic, according to multiple independent reports.

The name getting the most attention is Sen. Richard Burr, the chair of the Senate Intelligence Committee, who dumped more than $1 million of stock after reassuring the public about officials' response to what's now the coronavirus pandemic.

The selloff by the Republican senator from North Carolina came around the time he and the committee were getting daily briefs on the threat of the new virus, news outlets reported.

According to ProPublica, in more than 30 different transactions, Burr dumped between $628,000 and $1.72 million of his holdings on Feb. 13, a significant percentage of his stocks. The stock market started a sharp downturn about a week after his unloading and Wall Street has lost may of the gains it earned during the Trump presidency.

Several of the stocks were in companies that own hotels. The stock sales were first reported by ProPublica and The Center for Responsive Politics.

NPR also reported on Thursday that, in a secret recording it obtained from last month, Burr had warned a small group of well-connected constituents weeks ago of the financial and other effects of COVID-19, like closed schools and cutbacks in company travel.

Credit: AP
Sen. Richard Burr R-NC., displays a stress ball as he walks to the Senate Chamber prior to the start of the impeachment trial of President Donald Trump at the U.S. Capitol, Thursday, Jan. 23, 2020, in Washington. (AP Photo/Steve Helber)

Burr said on Twitter Thursday that Americans were already being warned about the effects of the virus when he made the speech to the North Carolina State Society.

“The message I shared with my constituents is the one public health officials urged all of us to heed as coronavirus spread increased,” Burr wrote. “Be prepared.”

Burr sent out the tweets before reports of his stock sales. A spokesperson for the senator said in a statement that Burr “has been deeply concerned by the steep and sudden toll this pandemic is taking on our economy” and supports congressional efforts to help the economy. The spokesperson declined to be identified in order to share the senator’s thinking.

In a separate statement, Burr said he "relied solely on public news reports to guide my decision regarding the sale of stocks on February 13."

"I closely followed CNBC’s daily health and science reporting out of its Asia bureaus at the time. Understanding the assumption many could make in hindsight however, I spoke this morning with the chairman of the Senate Ethics Committee and asked him to open a complete review of the matter with full transparency.”

Three other senators who sold stocks around the same time have also been named in separate reporting.

Sen. Kelly Loeffler, R-Ga., a new senator who is up for re-election this year, sold off hundreds of thousands of dollars worth of stock in late January, as senators began to get briefings on the virus, also according to Senate records.

The Daily Beast reports Loeffler and her husband sold stock on Jan. 24, the same day the Senate Health Committee received a briefing on the coronavirus from the director of the Centers for Disease Control and Prevention, and Dr. Anthony Fauci, the director of the National Institutes of Health.

The Daily Beast reports Loeffler and her husband made 29 stock transactions between that day and mid-February, 27 of which were sales.

One of her stock purchases was reportedly a company that offers teleworking software. Many Americans are being urged to work from home if possible.

In the weeks that followed that meeting, Loeffler urged her constituents to have faith in the Trump administration's efforts to prepare the nation.

The senator is married to Jeffrey Sprecher, the chairman and CEO of Intercontinental Exchange, which owns the New York Stock Exchange.

Loeffler tweeted early Friday morning she was unaware of the trades for weeks and called the report a "ridiculous and baseless attack."

A spokesperson for Feinstein clarified she did not sell any stock, but that the transactions were made by her spouse.

“During my Senate career I’ve held all assets in a blind trust of which I have no control. Reports that I sold any assets are incorrect, as are reports that I was at a January 24 briefing on coronavirus, which I was unable to attend," read a statement from Feinstein. "Under Senate rules I report my husband's financial transactions. I have no input into his decisions. My husband in January and February sold shares of a cancer therapy company. This company is unrelated to any work on the coronavirus and the sale was unrelated to the situation.”

Sen. James Inhofe, R-Okla., sold as much as $400,000 in stock, according to the New York Times, all on Jan. 27. The holdings included PayPal, Intuit, Apple, Danaher Corporation and Brookfield Asset Management.

"The New York Times allegations are completely baseless and 100 percent false. I was not at the briefing on January 24," Inhofe said in a press release. "I do not have any involvement in my investment decisions. In December 2018, shortly after becoming chairman of the Senate Armed Services Committee, I instructed my financial advisor to move me out of all stocks and into mutual funds to avoid any appearance of controversy."