Prine died in April at age 73 from complications associated with the coronavirus. 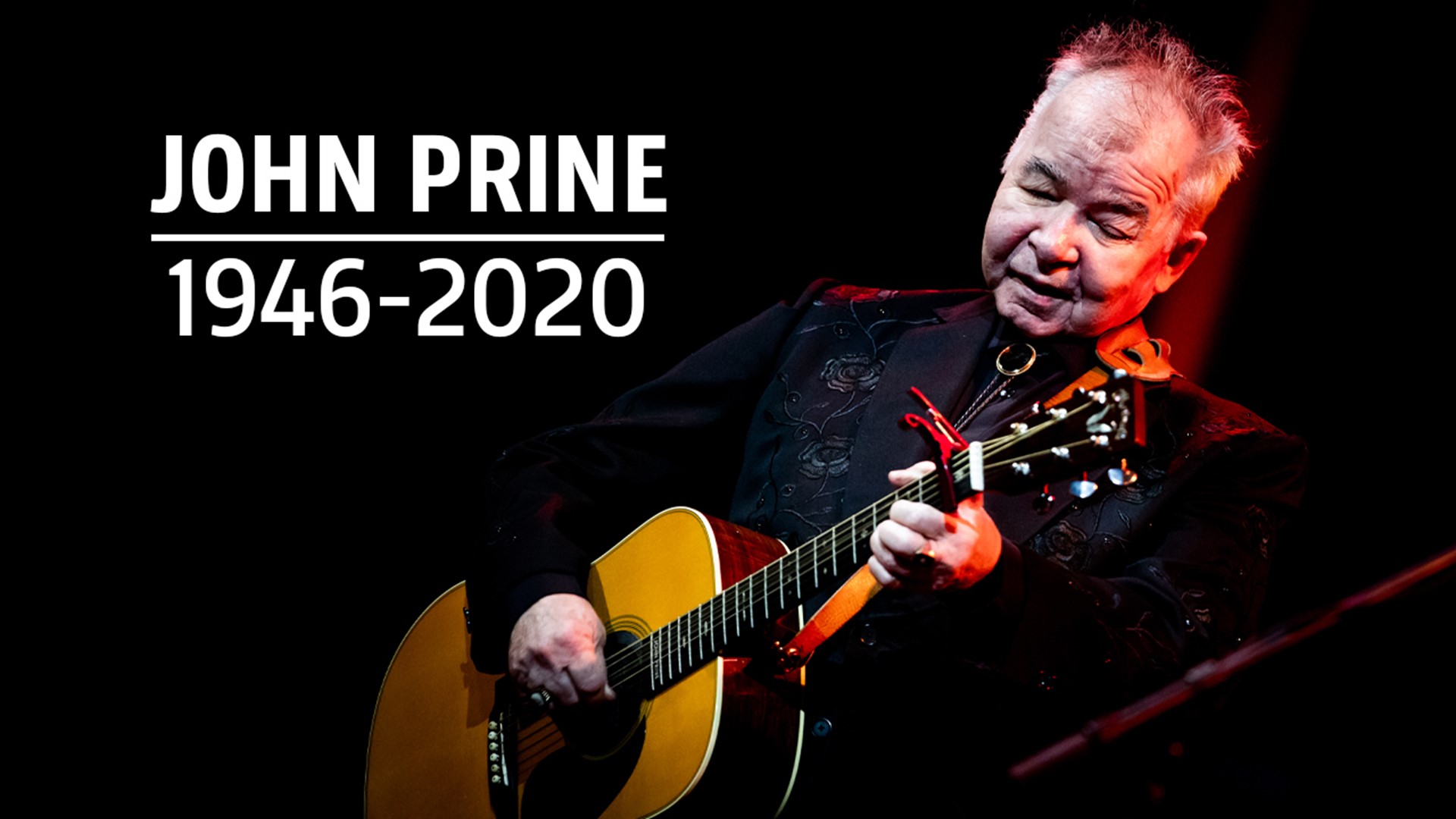 NASHVILLE, Tenn. — The Recording Academy has released a new recording of John Prine's “Angel From Montgomery" with proceeds going to support the MusiCares COVID-19 Relief Fund.

Prine died in April at age 73 from complications associated with the coronavirus. A two-time Grammy winner, the Recording Academy announced in December that Prine would be honored with a 2020 Recording Academy Lifetime Achievement Award.

Tammy Hurt, vice chair of the Recording Academy and one of the contributors on the recording, said in a statement that Prine was known for his giving spirit and the new “Angel From Montgomery” recording is a tribute to honor that spirit.