Princess Beatrice, who is 10th in the line of succession to the British throne, gave birth to her first child on Saturday, Buckingham Palace said. 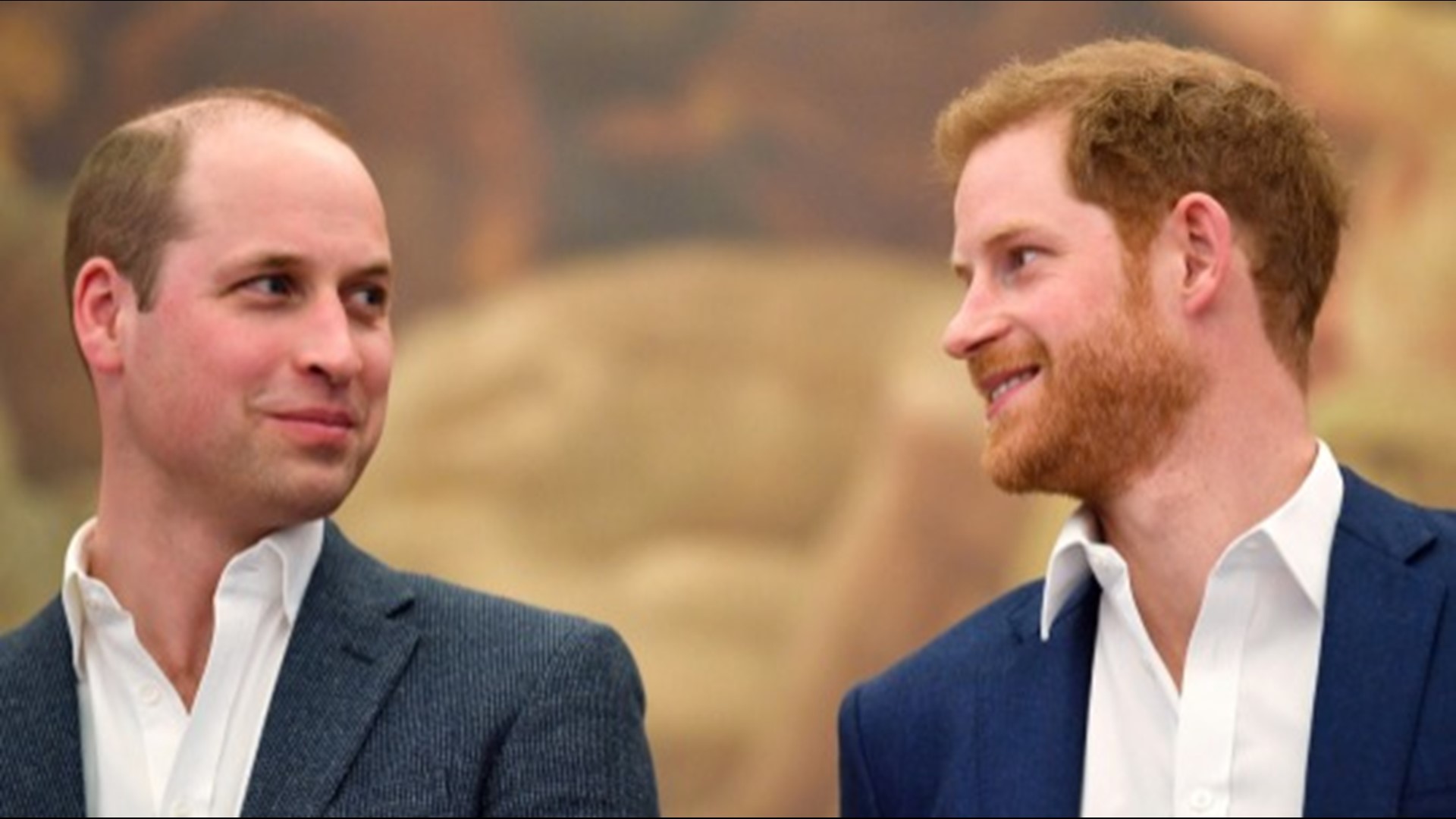 The baby, who was born on Saturday at London's Chelsea and Westminster Hospital, weighed 6 pounds and 2 ounces (2.78 kilos). Her name was not immediately revealed.

Beatrice, who is 10th in the line of succession to the British throne, is the eldest daughter of Prince Andrew and his ex-wife, Sarah, Duchess of York.

Beatrice married millionaire property tycoon Mapelli Mozzi in July 2020 in a private wedding ceremony at the Royal Chapel of All Saints at Royal Lodge, Windsor. The ceremony strictly adhered to COVID-19 rules that limited gatherings and was attended by the Queen and the late Prince Philip.

Beatrice, 33, had originally planned to marry Mapelli Mozzi on May 29 in the Chapel Royal at St. James’s Palace. The ceremony was postponed because of the pandemic.

Beatrice wrote on her Twitter feed that she was “delighted” to “"share the news of the safe arrival.”

“Thank you to the midwife team and everyone at the hospital for their wonderful care,” she said.

Her Royal Highness Princess Beatrice and Mr Edoardo Mapelli Mozzi are delighted to announce the safe arrival of their daughter on Saturday 18th September 2021, at 23.42, at the Chelsea and Westminster Hospital, London. 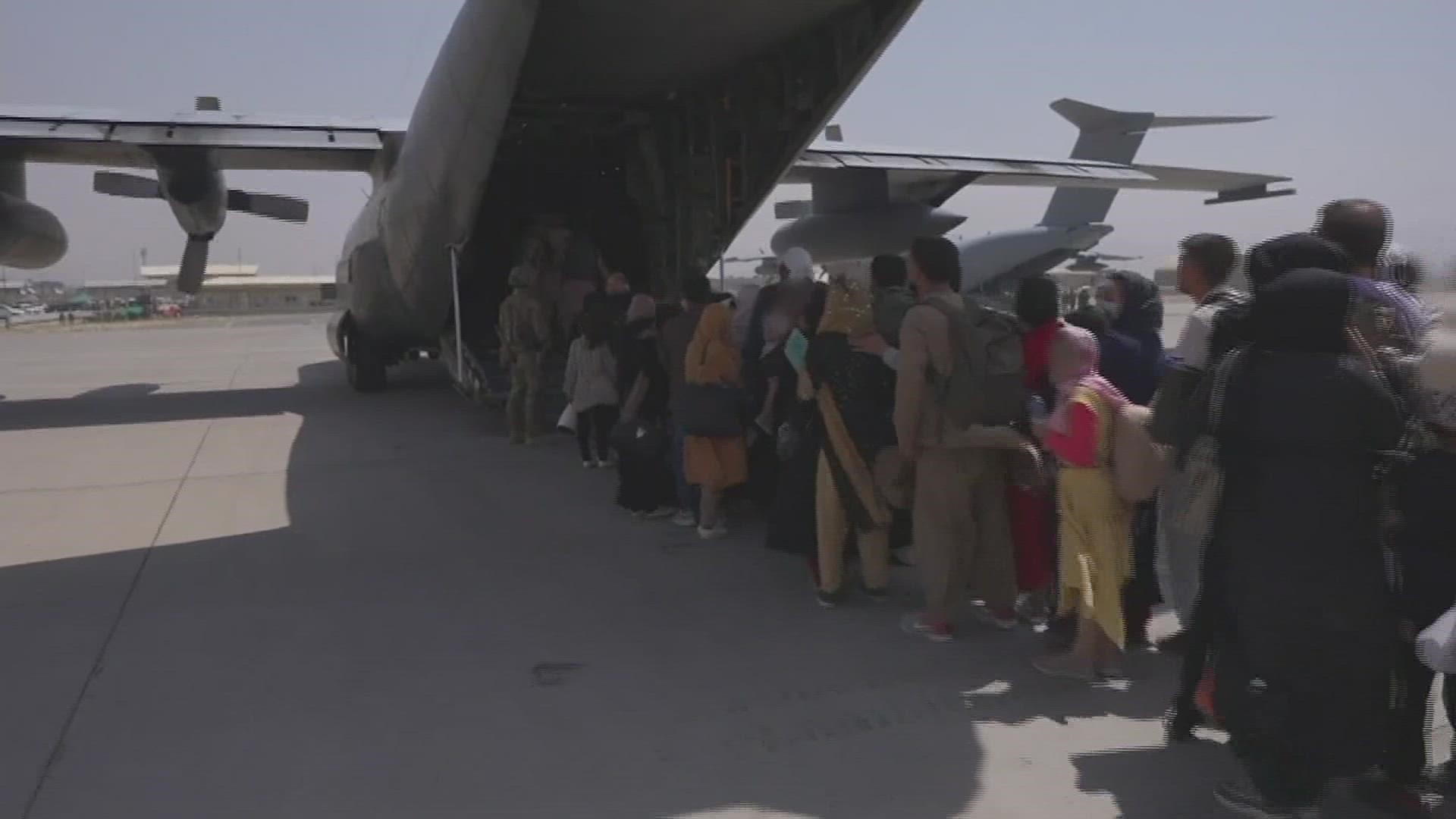