President Donald Trump said Friday that he has seen the cellphone video showing the fatal shooting of Ahmaud Arbery in Georgia. 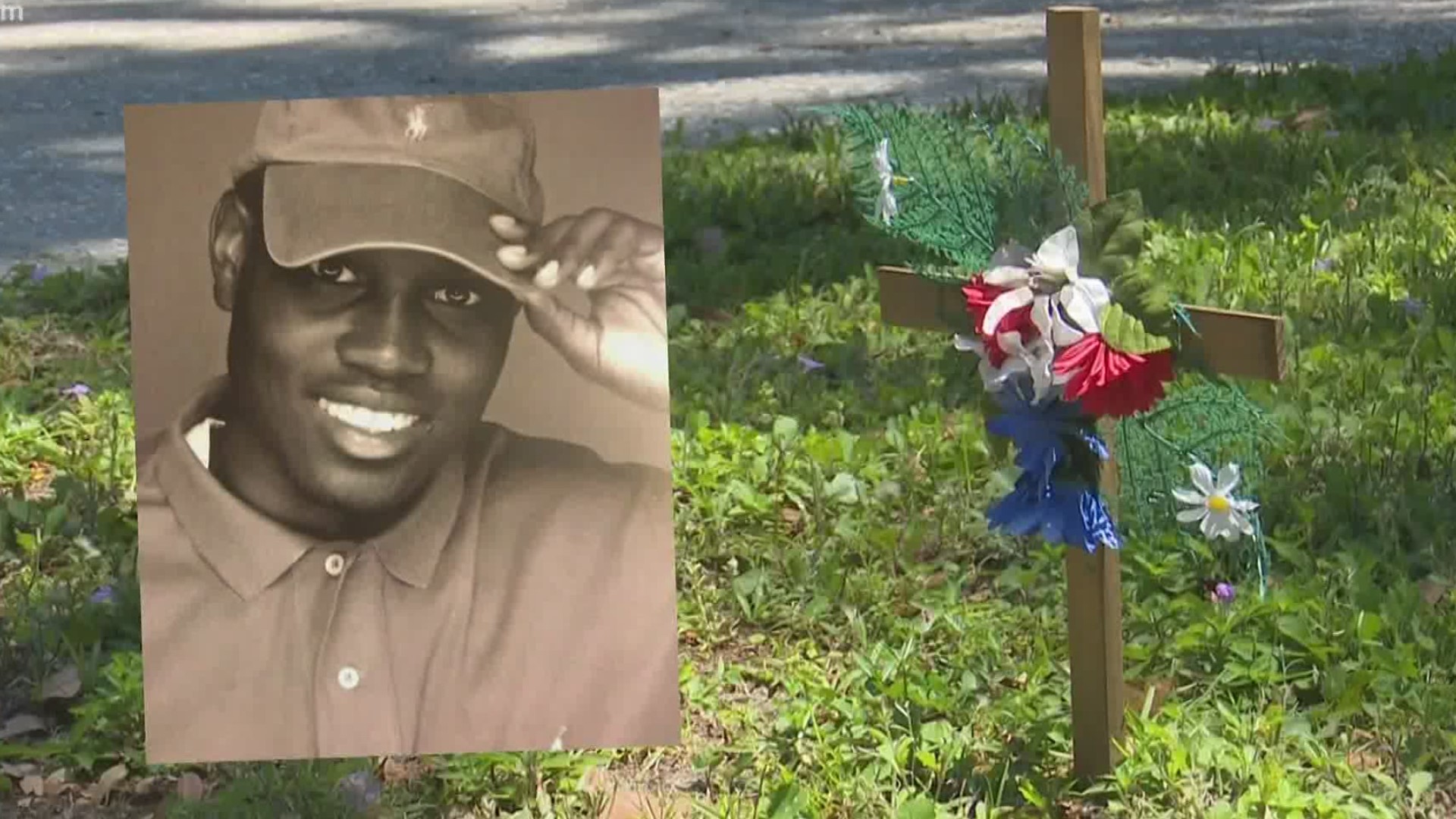 WASHINGTON — The outcry over the killing of Ahmaud Arbery reached the White House on Friday, where President Donald Trump offered condolences to Arbery’s family and friends.

The Georgia case became a national flash point following the leak of a video showing the February killing of Arbery, a black man, by two white men while he was jogging in Brunswick, Georgia. Those men, Gregory McMichael and his son Travis McMichael, were arrested Thursday night and charged with murder and aggravated assault.

Asked about the case during an appearance on Fox News Channel on Friday, the president described it as "very, very disturbing."

“I saw the tape and it’s very, very disturbing, the tape I got to see it," Trump said Friday on Fox News Channel.

Trump added that he saw a photo of Arbery and he looked like a "really good young guy."

RELATED: LeBron James speaks out against killing of Ahmaud Arbery

“It’s a heartbreaking thing ... very rough, rough stuff," Trump added. "Justice getting done is what solves that problem. It’s in the hands of the governor and I’m sure he’ll do the right thing.”

"They have very good law enforcement in the state of Georgia and I'm sure they're going to come up with exactly what happened," Trump said.