U.S. health officials have been investigating low levels of a 'probable' cancer-causing chemical detected in the medication. 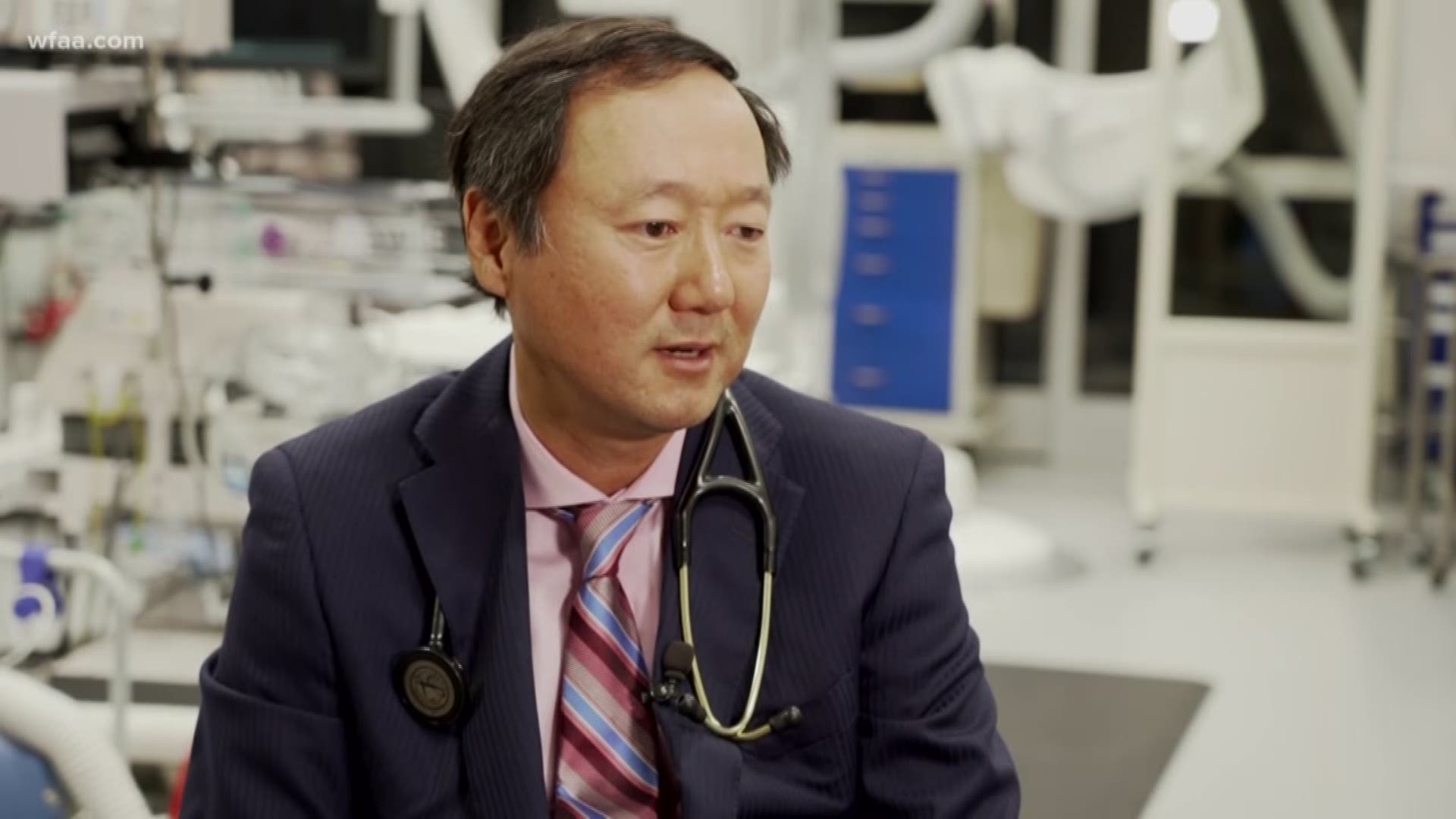 The French drug maker Sanofi said Friday it would be voluntarily recalling Zantac in the U.S. and Canada, as the Food and Drug Administration investigates a potentially dangerous contaminant detected in the drug.

The company said in a statement that the recall was a "precautionary measure."

U.S. health officials said in September they were investigating low levels of NDMA, a "probable" cancer-causing chemical, detected in the popular heartburn medication and its generic versions. NDMA is the same chemical impurity that's led to dozens of blood pressure medication recalls since July 2018.

"Due to inconsistencies in preliminary test results of the active ingredient used in the U.S. and Canadian products, Sanofi has made the decision to conduct the voluntary recall in the U.S. and Canada as the investigation continues," the French drug maker said in a statement.

"The company is working with health authorities to determine the level and extent of the recall," the company said.

According to the FDA, consumers taking these recalled Zantac pills should consider using other over-the-counter products approved for their conditions.

The FDA said it was continuing to test the drug and had also asked manufacturers of brand-name and generic Zantac to test their own products for NDMA, Bloomberg reported.

With the previous blood pressure recalls tied to NDMA, experts have said it's important to note it would likely take years of exposure to develop cancer from the medication.

Credit: AP
FILE - In this Sept. 30, 2019, file photo a box of Maximum Strength Zantac tablets is shown at a pharmacy in Miami Beach, Fla.

"Sanofi is committed to transparency and will continue to communicate results with health authorities from the ongoing testing, and work with them to make informed decisions based on available data and evidence," the company said. 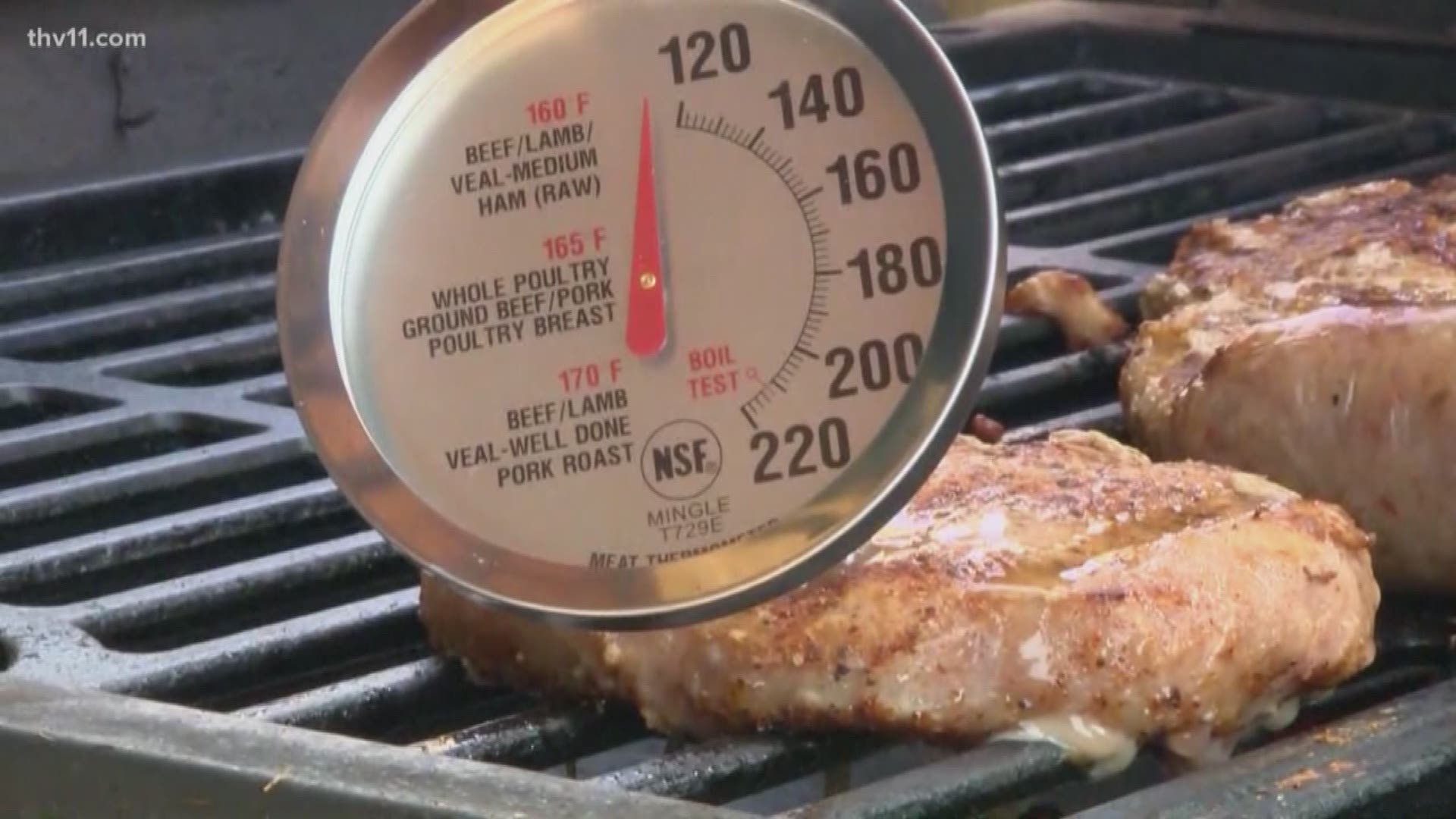