Police said the two children who were abducted by a 22-year-old man have been found. 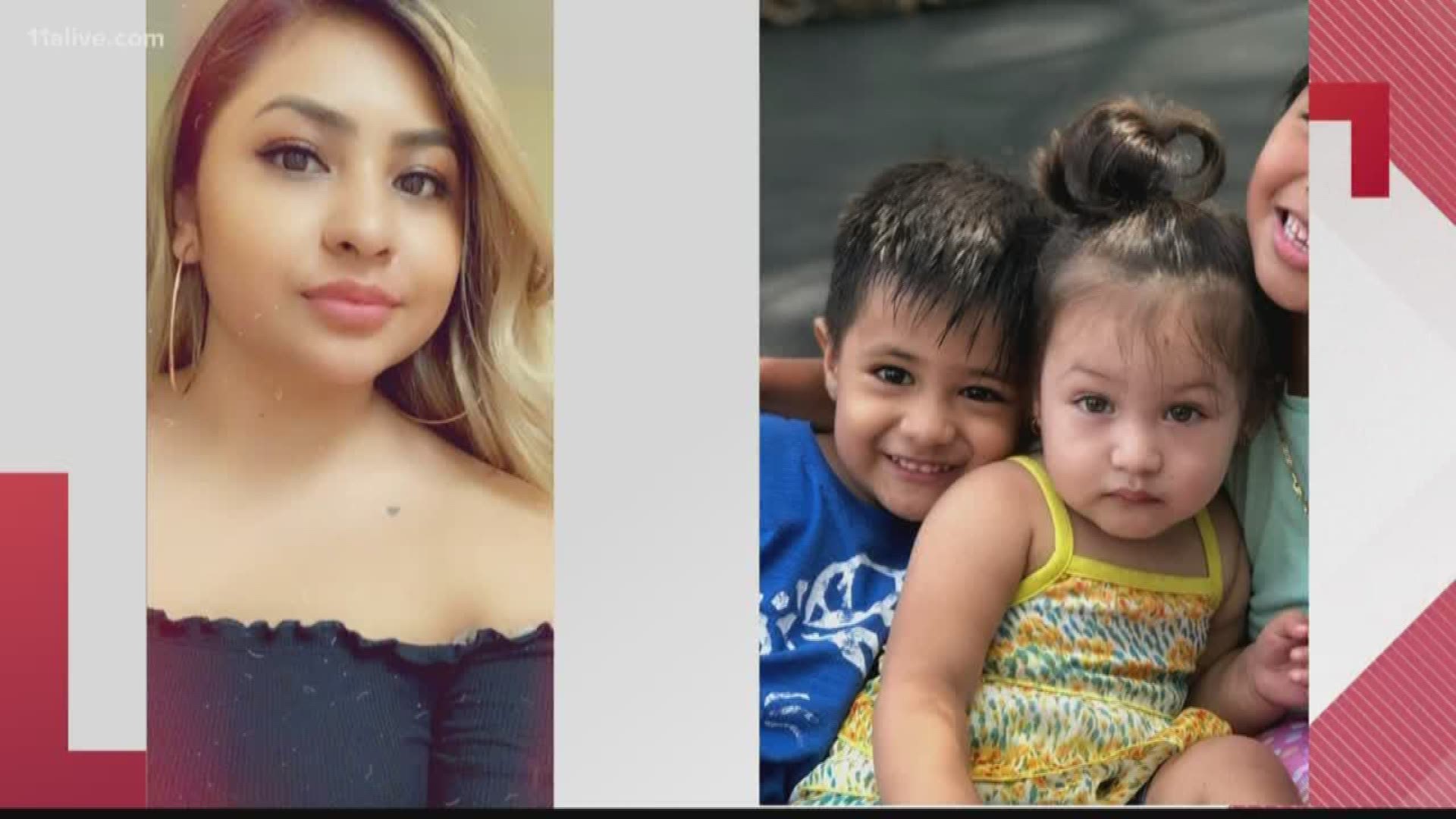 POWDER SPRINGS, Ga. — Police said late Monday afternoon that two children and their mother who had been kidnapped have been found safe.

Powder Springs Police said Scarlet and Kael Lira, ages 1 and 2, along with their mother, 23-year-old Yajaira Lira Ramirez, were able to get away from their abductor in South Carolina.

According to police, the children and their mother were abducted at knifepoint early Monday morning by 22-year-old Armando Jose Portilla.

Powder Springs Police Maj. Dwayne Prosser said the mother was able to get away from Portilla, get to a public place and contact local law enforcement in Hardeeville, South Carolina.

According to Prosser, the Hardeeville Police Department and the Jasper County Dispatch Center were key in locating Ramirez and her children.

Investigators said earlier that they thought Portilla may have been heading to California.

A Levi's Call - Georgia's Amber Alert - was issued Monday afternoon as part of the investigation.

The GBI and FBI had also been brought into the investigation by police.

Police said Portilla remains at large. Investigators are still searching for him. He is described as a Hispanic man, about 5'10" tall, weighing 170 pounds.

Portillo is believed to be driving a white 2016 Kia Sorrento with Georgia license tag number CAP7259.

Anyone with information about Portillo is asked to contact the Powder Springs Police Department at 770-943-1616 or to call 911 immediately.

STAY UPDATED: Download the FREE 11Alive News app and sign up for notifications for breaking alerts on this and other stories!

76 bullets and a mother's quest for justice

Who was Atatiana Jefferson? Woman killed by Fort Worth police officer in her home