PBS announced it is canceling the long-running show 'Caillou,' which received a range of reactions on Twitter. 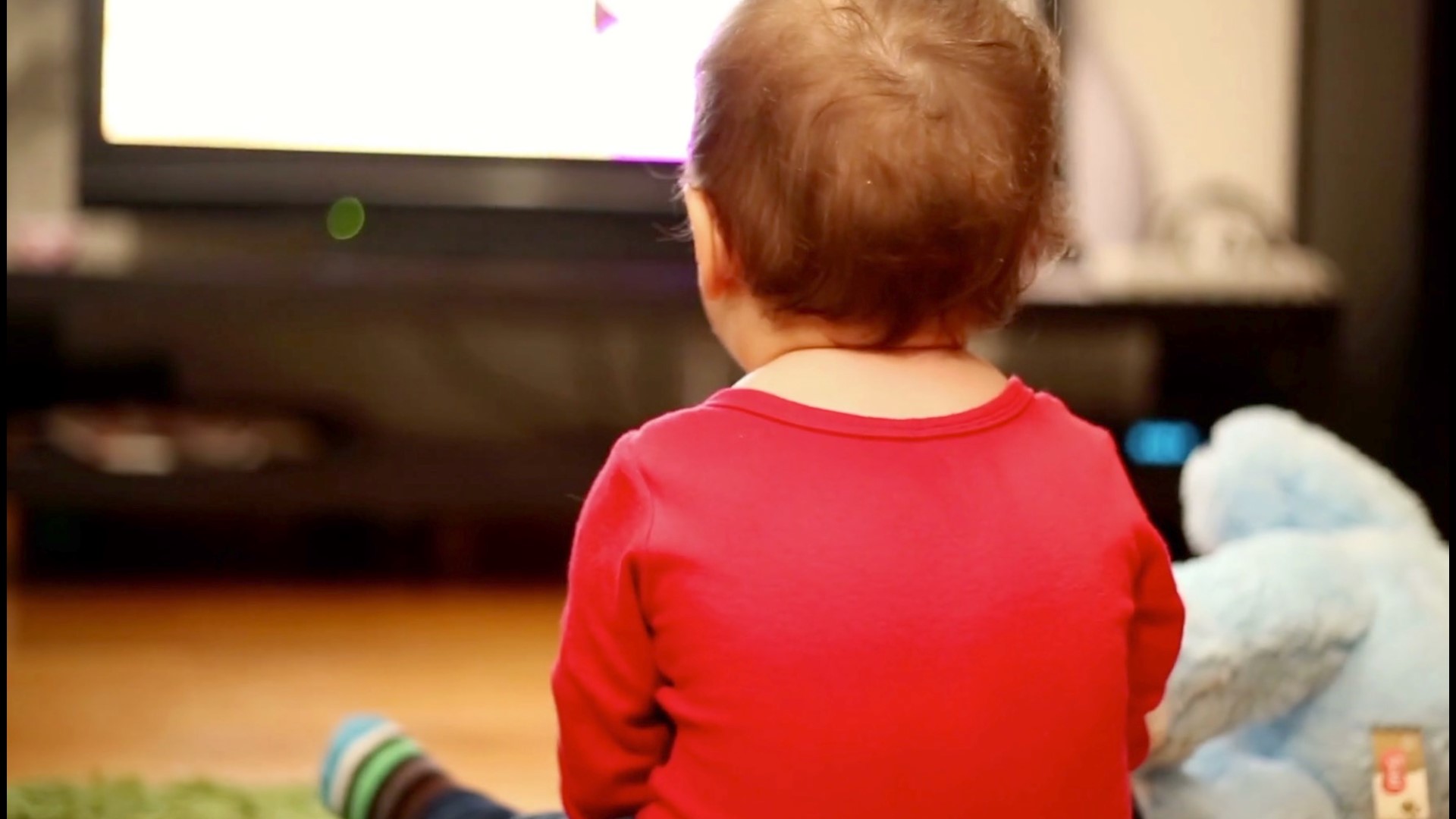 PBS is saying farewell to the long-running kids' show "Caillou." In a post on Twitter Tuesday, PBS Kids said the show will be taken off the air, and included a link to help parents break the news to their children.

"We're saying farewell to @cailloudhx, but remember, when we say goodbye to something.....It just means we get to say hello to something new," PBS Kids' tweet read.

The award-winning series, targeted toward preschool-aged children, followed a four-year-old named Caillou through a wide range of adventures.

...It just means we get to say hello to something new!
Here are tips for what to do when your child's favorite media goes away: https://t.co/FM8bLI2gbS pic.twitter.com/n0PokaNIbb

The announcement had mixed reactions on Twitter. Some parents and former viewers celebrated, while others were heartbroken by the news.

"It's sad to see Caillou leave PBS Kids after 20 years of being on the channel from September 4, 2000 - December 27, 2020, but at least there is episodes on YouTube and DVD so I can continue to watch one of my childhood shows," one user said.

"I’m not child, so how do I cope with Caillou leaving as a young adult," one Twitter user asked.

"As a parent I hated that show. Bad parenting. Bad child. Bad everything. Good riddance," one parent said with a gif.

Picture a morning in 2010. Your 4 years old and don’t have to worry about school, responsibilities, or anything. You spend all day watching PBS, with all the semi og shows like ruff ruffman, electric company, Maya & Miguel, Martha speaks, and so many others. Man..... 🥺

There were even a few tweets commenting about how the four-year-old character was bald, making viewers believe he had cancer. However, on the PBS Kids website, it clarifies that the show was based on the books written by Chouette Publishing that depicted a nine-month-old baby instead of a toddler.

"As he grew older, the publisher & show producers found that he became unrecognizable with the addition of hair and therefore decided to keep his recognition," PBS said. "Although Caillou’s baldness may make him different, we hope it helps children understand that being different isn’t just okay, it’s normal!"

PBS did not specify when the show would officially be removed from the air.