Hoods on 1.9 million Nissans could fly open, so they're being recalled

It's been a nagging problem that Nissan has issued multiple recalls for since 2014. 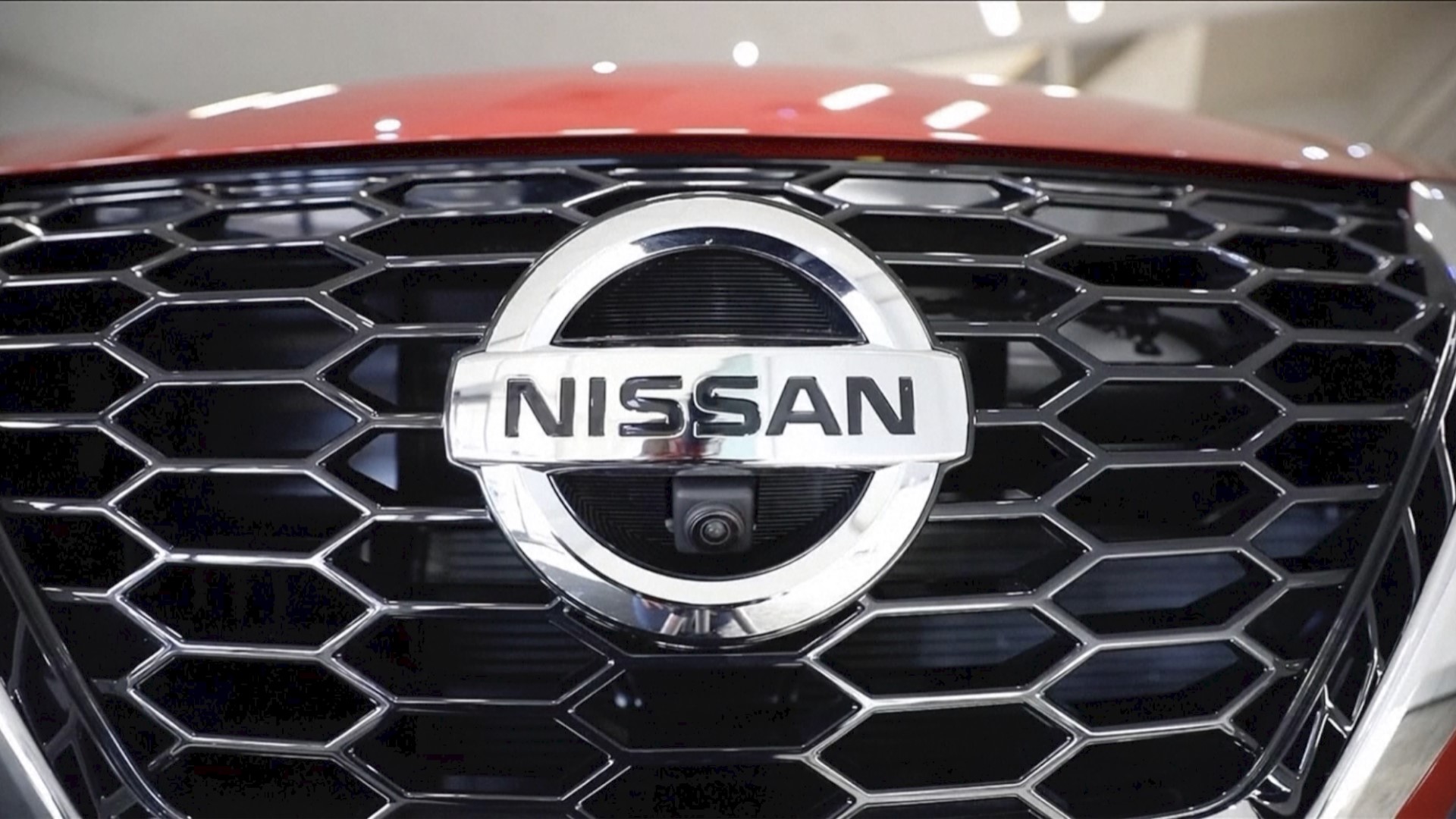 DETROIT — For the fourth time, Nissan is recalling hundreds of thousands of midsize cars in the U.S. and Canada to fix a nagging latch problem that may allow the hood fly open while cars are moving.

The latest recall covers nearly 1.9 million Altimas and includes cars from the 2013 through 2015 model years that were recalled earlier. It’s also been expanded to the 2016 through 2018 model years.

Some of the cars were recalled in 2014, with another recall in 2015, both of which involved fixing a lever and adjusting and lubricating the secondary latches. In a 2016 recall, Nissan replaced the latches with new ones.

The company says it has 16 reports of minor crashes and-or injuries due to the problem, all in cars that did not get the replacement latches. There are no reports of crashes or injuries in cars with new latches, Nissan said.

Now, the company has decided to do another recall including all Altimas from 2013 through 2018 after getting a small number of reports about hoods opening unexpectedly. Nissan found that if the primary latches aren’t closed, contaminants can build up on the new secondary latches without regular maintenance, causing them to fail.

Nissan doesn’t have a fix yet, so owners will get a letter this month with instructions for proper latch inspection and maintenance. Once a final remedy is developed, they’ll get another letter telling them to take their cars to dealers for the free repair.

“All affected vehicle owners should inspect and lubricate the hood latch per the owner’s manual instructions and always ensure the hood is fully closed after it is released,” Nissan’s statement said.

All the cars were made at Nissan factories in Smyrna, Tennessee, and Canton, Mississippi.

The Altima was once Nissan's top-selling vehicle in the United States, but in recent years it has been supplanted by the Rogue small SUV.