Following a final piece of formality, a ban on military style weapons will become law Friday. 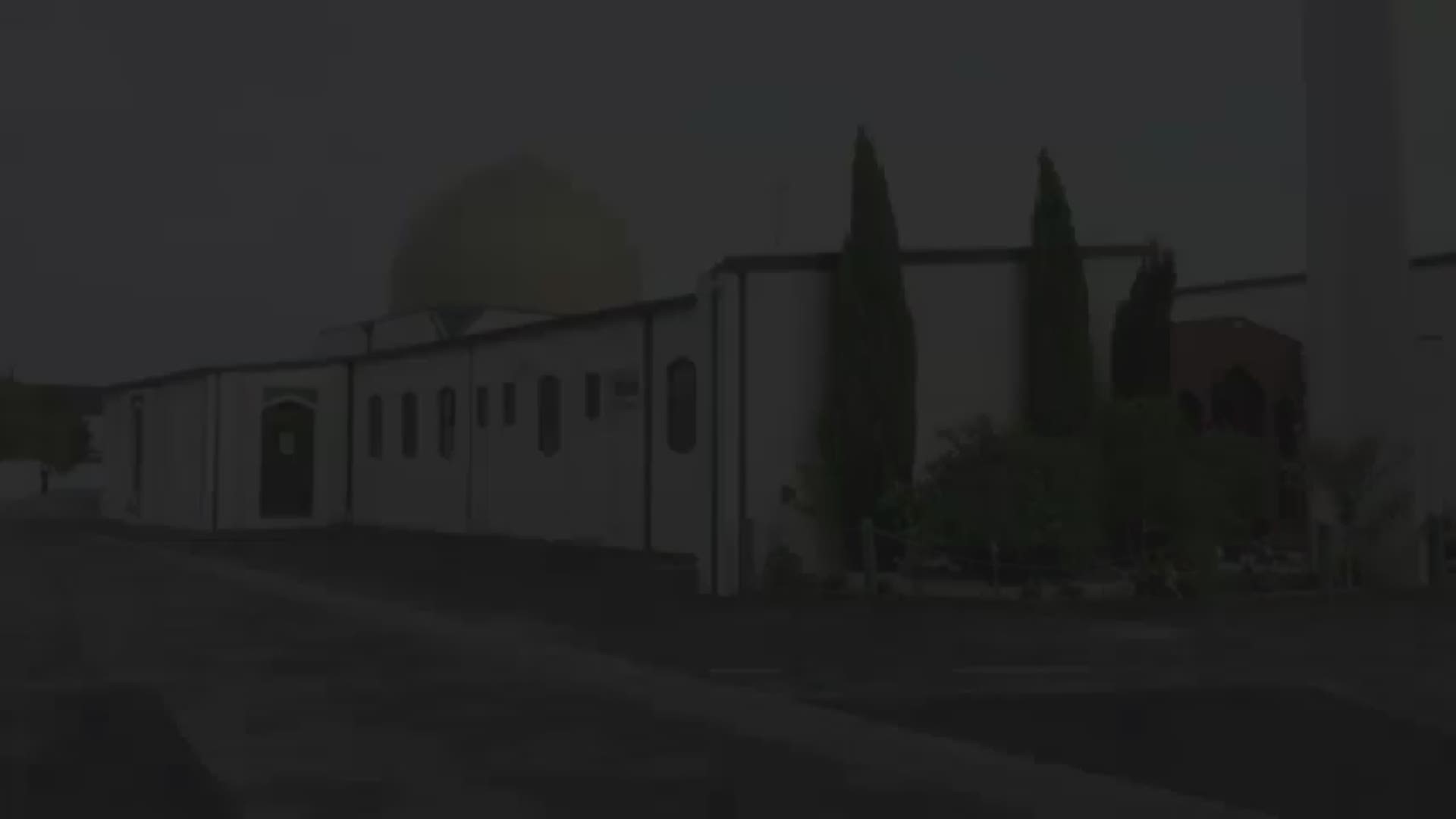 WELLINGTON, New Zealand — New Zealand's Parliament on Wednesday passed sweeping gun laws that outlaw military style weapons, less than a month after the mass shootings at two mosques in Christchurch where 50 people were killed and dozens were wounded.

A bill outlawing most automatic and semi-automatic weapons and banning components that modify existing weapons was passed by a vote of 119 to 1 in the House of Representatives after an accelerated process of debate and public submission.

The bill needs only the approval of New Zealand's governor general, a formality, before becoming law on Friday.

Prime Minister Jacinda Ardern spoke emotionally during the bill's final reading of the traumatic injuries suffered by victims of the March 15 attack, whom she visited in Christchurch Hospital after the shootings.

"I struggle to recall any single gunshot wounds," Ardern said. "In every case they spoke of multiple injuries, multiple debilitating injuries that deemed it impossible for them to recover in days, let alone weeks. They will carry disabilities for a lifetime, and that's before you consider the psychological impact. We are here for them."

"I could not fathom how weapons that could cause such destruction and large-scale death could be obtained legally in this country," she said.

Australian Brenton Harrison Tarrant, 28, was charged with 50 counts of murder and 39 counts of attempted murder. The royal commission set up to investigate issues surrounding the massacre is examining how he obtained a gun license in New Zealand and purchased weapons and ammunition.

Ardern, who has won international praise for her compassion and leadership since the shootings, was able to win rare bipartisan support for a bill that makes it illegal to own a military-style semi-automatic rifle. The only dissent was from the libertarian ACT Party's lone lawmaker in Parliament.

The law includes a buy-back scheme under which owners of outlawed weapons can surrender them to police in return for compensation based on the weapon's age and condition.

Anyone who retains such a weapon after the law formally passes on Friday faces a penalty of up to five years in prison. Some exemptions have been allowed for heirloom weapons held by collectors or for professional pest control.

Ardern said lawmakers had a responsibility to act on behalf of victims of the shootings.

"We are ultimately here because 50 people died and they do not have a voice," she said. "We in this house are their voice. Today we can use that voice wisely."

"We are here just 26 days after the most devastating terrorist attacks created the darkest of days in New Zealand's history," she said. "We are here as an almost entirely united Parliament. There have been very few occasions when I have seen Parliament come together in this way and I cannot imagine circumstances where that is more necessary than it is now."

Ardern said that there was some opposition from firearms owners, but that the response to the proposed legislation was overwhelmingly positive.

"My question here is simple," she said. "You either believe that here in New Zealand these weapons have a place or you do not. If you believe, like us, that they do not, you should be able to believe we can move swiftly. "An argument about process is an argument to do nothing."