The 'Jeopardy!' host hunt is over... For now

Ken Jennings and Mayim Bialik will split hosting duties for the remainder of the season. 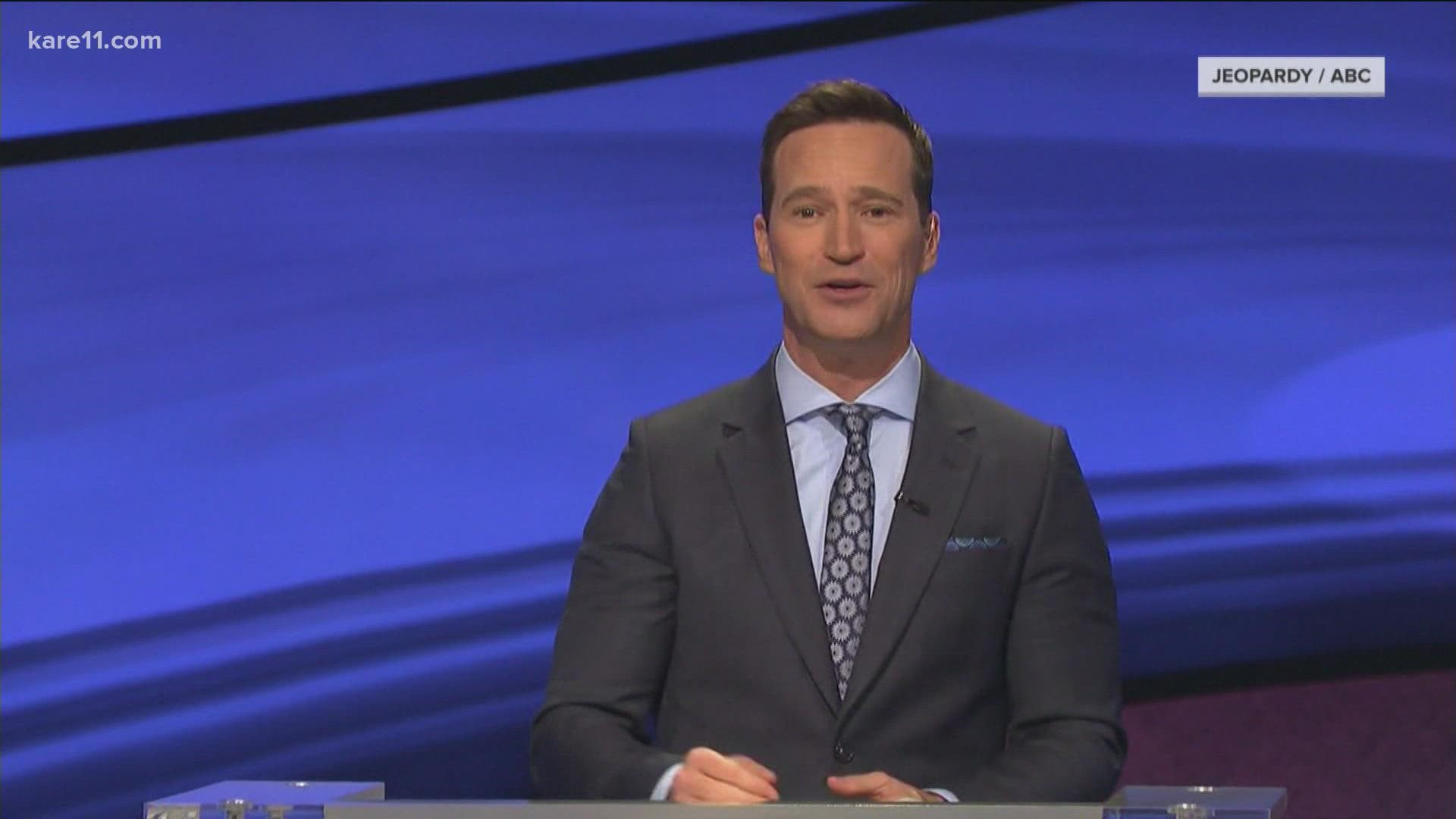 WASHINGTON — "Jeopardy!" has announced new hosts again. The show announced on Twitter Thursday that Mayim Bialik, of "Big Bang Theory" fame, and former champion Ken Jennings will split hosting duties for the remainder of the show's 38th season going through the end of this year.

"Not sure if you’ve heard but [Bialik] and [Jennings] are hosting me until the end of the year. Everyone on the staff is supralunar," the tweet read.

That means the decision on who will permanently replace Alex Trebek is still up in the air, and speculation is still as wild as ever. It's been a long and winding road for the quiz show since Trebek's death in November 2020 and the airing of his last episode in January 2021. The show has paraded a litany of guest hosts, from NFL quarterbacks to television hosts and former champions, including Jennings.

Not sure if you’ve heard but @missmayim and @kenjennings are hosting me until the end of the year. Everyone on the staff is supralunar. pic.twitter.com/mpYVpusQ7V

In August, "Jeopardy!" announced then-executive producer Mike Richards would host the daily syndicated show, while Bialik would host spin-off series. Just nine days later, Richards stepped down from his newly awarded position after past insensitive comments he made resurfaced. Richards was also ousted from his producing role shortly thereafter, though episodes Richards taped are currently airing this week.

Neither Biyalik nor Jennings are without their share of controversy either, however. Recently Bialik has been criticized for her past views on vaccination as well as a 2017 op-ed piece in the New York Times where some claim she shamed Harvey Weinstein's victims.

In 2020, Jennings apologized for some of his insensitive past tweets, in which he made fun of people in wheelchairs and Baron Trump among others.

"If 2020 has taught us anything, it's that we should be kinder to one another," Jennings said in an apology at the time. "I look forward to heading into 2021 with that in mind."

Shows hosted by Bialik will begin airing next week.