ICE had notified colleges that international students will be forced to leave the U.S. or transfer to another college if theirs operates entirely online this fall. 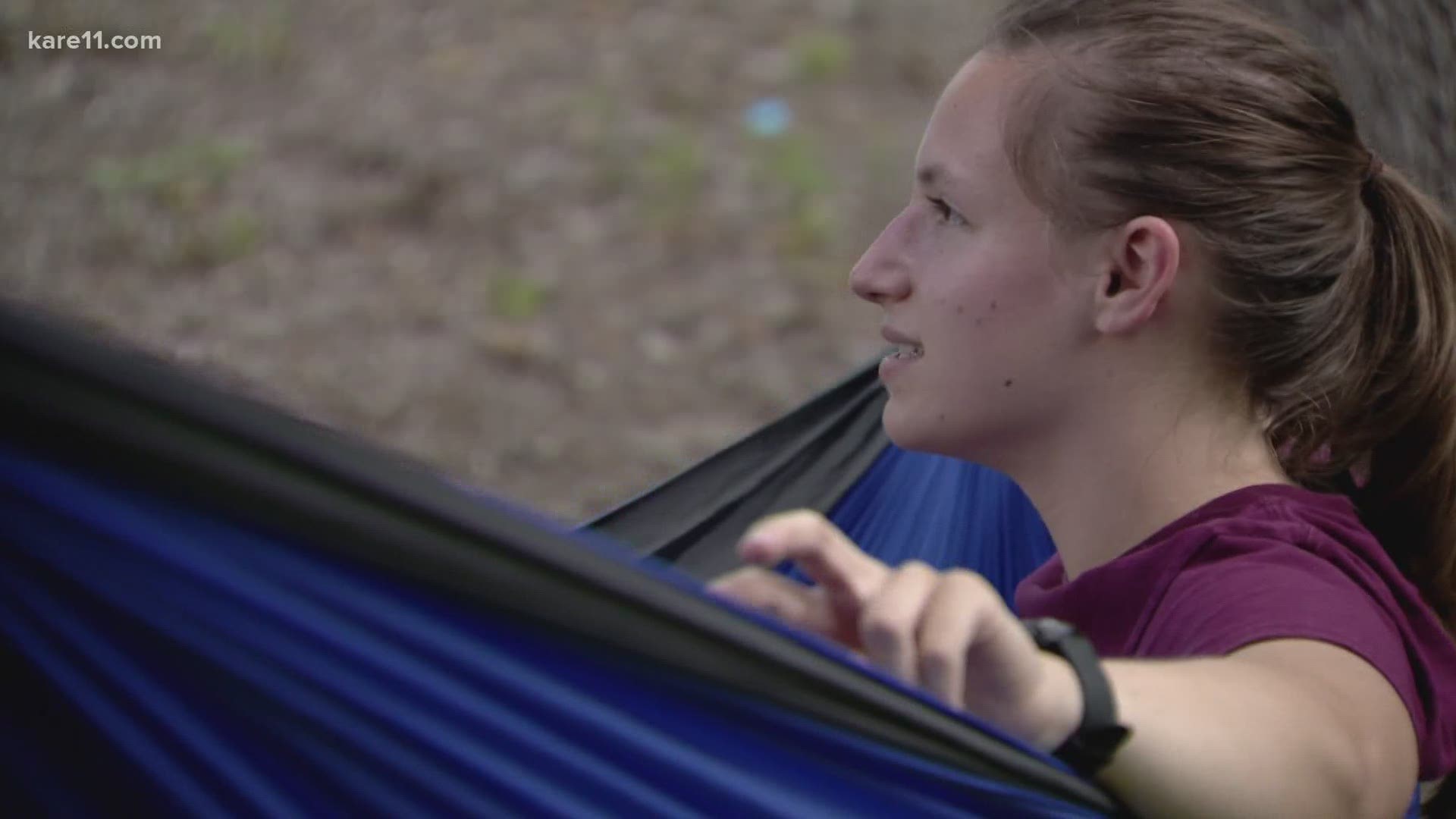 BOSTON — Harvard University and the Massachusetts Institute of Technology filed a federal lawsuit Wednesday challenging the Trump administration's decision to bar international students from staying in the U.S. if they take classes entirely online this fall.

The lawsuit, filed in Boston's federal court, seeks to prevent federal immigration authorities from enforcing the rule. The universities contend that the directive violates the Administrative Procedures Act because officials failed to offer a reasonable basis justifying the policy and because the public was not given notice to comment on it.

The Trump administration did not immediately respond to requests for comment.

U.S. Immigration and Customs Enforcement notified colleges Monday that international students will be forced to leave the U.S. or transfer to another college if their schools operate entirely online this fall. New visas will not be issued to students at those schools, and others at universities offering a mix of online and in-person classes will be barred from taking all of their classes online.

The guidance says international students won't be exempt even if an outbreak forces their schools online during the fall term.

The guidance was released the same day Harvard announced it would be keeping its classes online this fall. Harvard says the directive would prevent many of Harvard's 5,000 international students from remaining the U.S.

Harvard President Lawrence Bacow said the order came without notice and that its “cruelty” was surpassed only by its "recklessness.”

Credit: AP
FILE - In this Aug. 13, 2019, file photo, pedestrians walk through the gates of Harvard Yard at Harvard University in Cambridge, Mass.

“It appears that it was designed purposefully to place pressure on colleges and universities to open their on-campus classrooms for in-person instruction this fall, without regard to concerns for the health and safety of students, instructors, and other,” Bacow said in a statement Wednesday. "This comes at a time when the United States has been setting daily records for the number of new infections, with more than 300,000 new cases reported since July 1.”

RELATED: States sue US department of Education over virus relief funds for schools

It creates an urgent dilemma for thousands of international students who became stranded in the U.S. last spring after the coronavirus forced their schools to move online. Those attending schools that are staying online must “depart the country or take other measures, such as transferring to a school with in-person instruction,” according to the guidance.

Dozens of colleges have said they plan to offer at least some classes in person this fall, but some say it’s too risky. The University of Southern California last week reversed course on a plan to bring students to campus, saying classes will be hosted primarily or exclusively online.