Best in show competitors included Daniel the golden retriever, Wilma the boxer, Bono the Havanese, Siba the poodle and Bourbon the whippet. 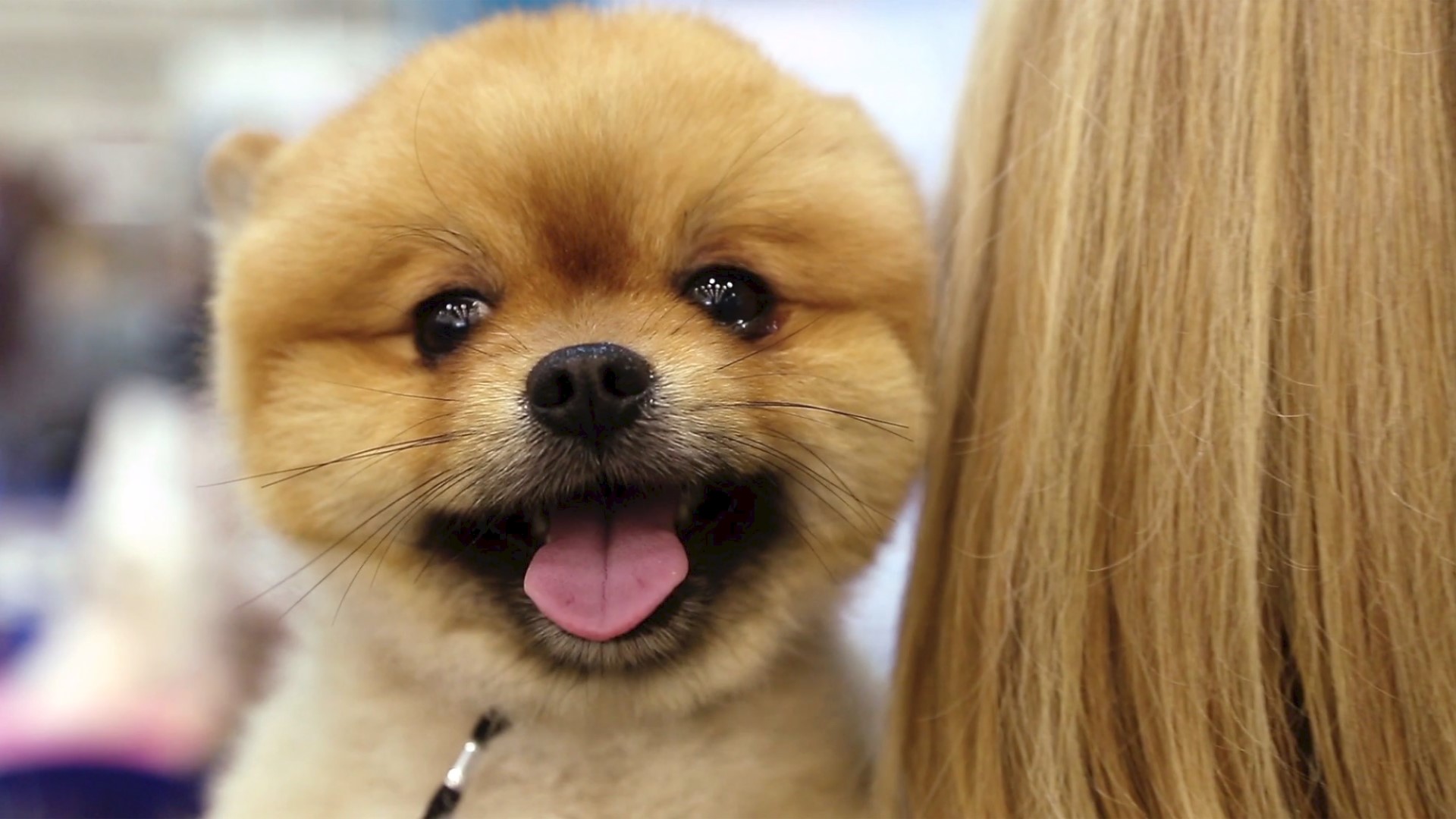 Siba the standard poodle has won best in show at the Westminster Kennel Club.

With the crowd at Madison Square Garden chanting for Daniel the popular golden retriever, judge Bob Slay instead picked the perfectly primped and poised black poodle.

Poodles come in three sizes and this was the 10th time one of them has become America's top dog. Bourbon the whippet finished second.

Vinny was the latest in a long line of wire fox terriers to enjoy success at the nation’s premier dog show. The breed has notched more Westminster best in show wins than any other.

Vinny competed for best in show with Daniel the golden retriever, Wilma the boxer, Bono the Havanese, Siba the poodle, Bourbon the whippet and Conrad the Shetland sheepdog.

Siba the black standard poodle has pranced and advanced at the Westminster Kennel Club, and did it fueled by fast food.

Siba will only eat chicken and that became a problem when the dog's handler couldn't find any at the show Monday.

After lunching on grilled chicken sandwiches from a nearby McDonald's, Siba won the nonsporting group at Madison Square Garden on Monday night, one of four dogs to qualify for the best in show final ring.