The country with the biggest drop in energy-related CO2 emissions was the United States. 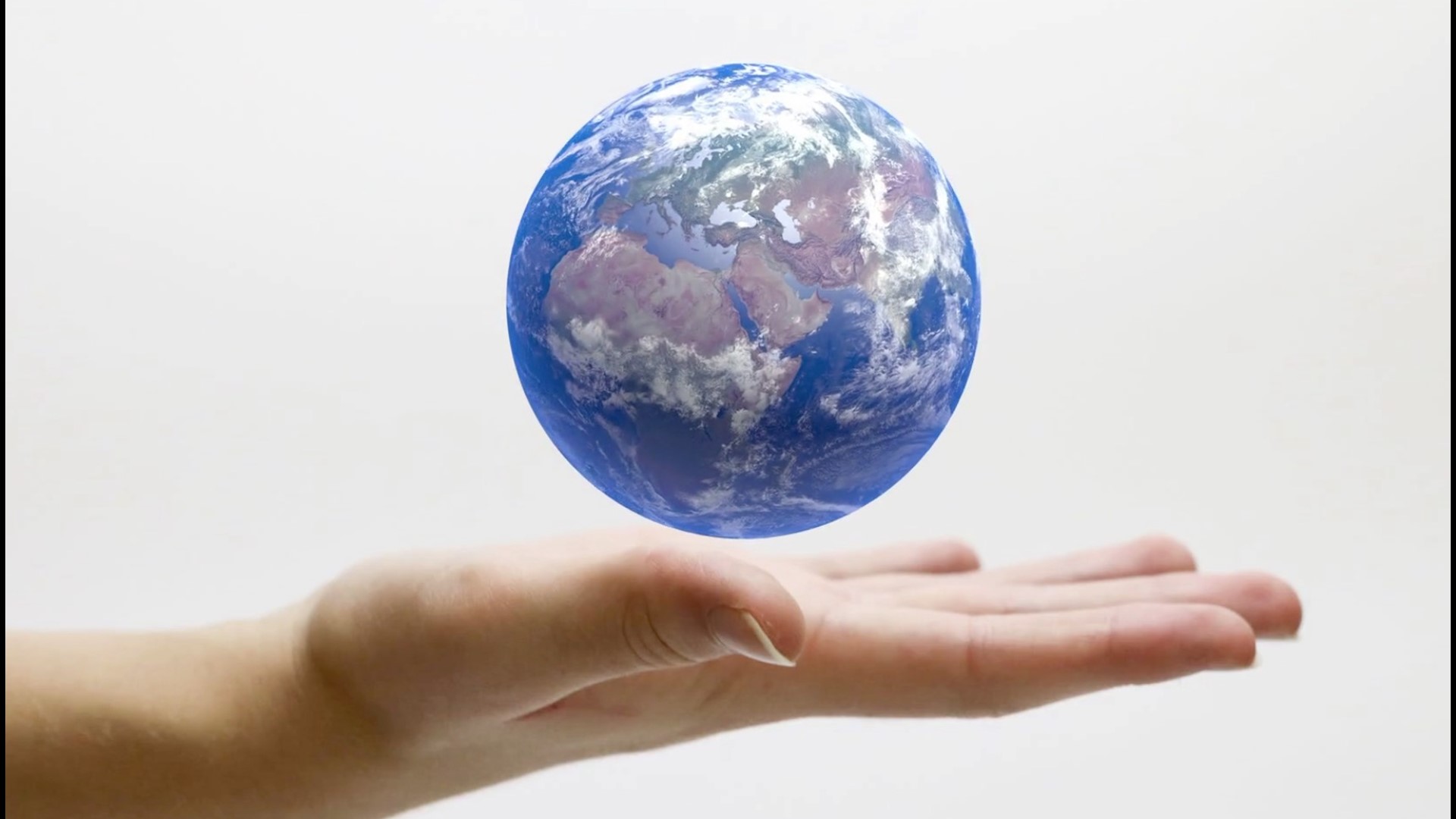 The International Energy Agency said emissions of the main man-made greenhouse gas stayed at 33 gigatons in 2019.

"This was primarily due to declining emissions from electricity generation in advanced economies, thanks to the expanding role of renewable sources (mainly wind and solar), fuel switching from coal to natural gas, and higher nuclear power generation. Other factors included milder weather in several countries, and slower economic growth in some emerging markets," the agency said in a statement.

The world economy grew by 2.9% in the same year.

RELATED: How climate change could impact the beer you drink

The country with the biggest drop in energy-related CO2 emissions was the United States.

The European Union and Japan also saw its emissions fall, while the rest of the world recorded an increase.

The agency says the key now is to make sure this trend continues and is not a an aberration.

“We now need to work hard to make sure that 2019 is remembered as a definitive peak in global emissions, not just another pause in growth,” said Dr Fatih Birol, the IEA’s Executive Director.