Concern is growing among federal jurists and former prosecutors about alleged political interference in cases of interest to President Trump. 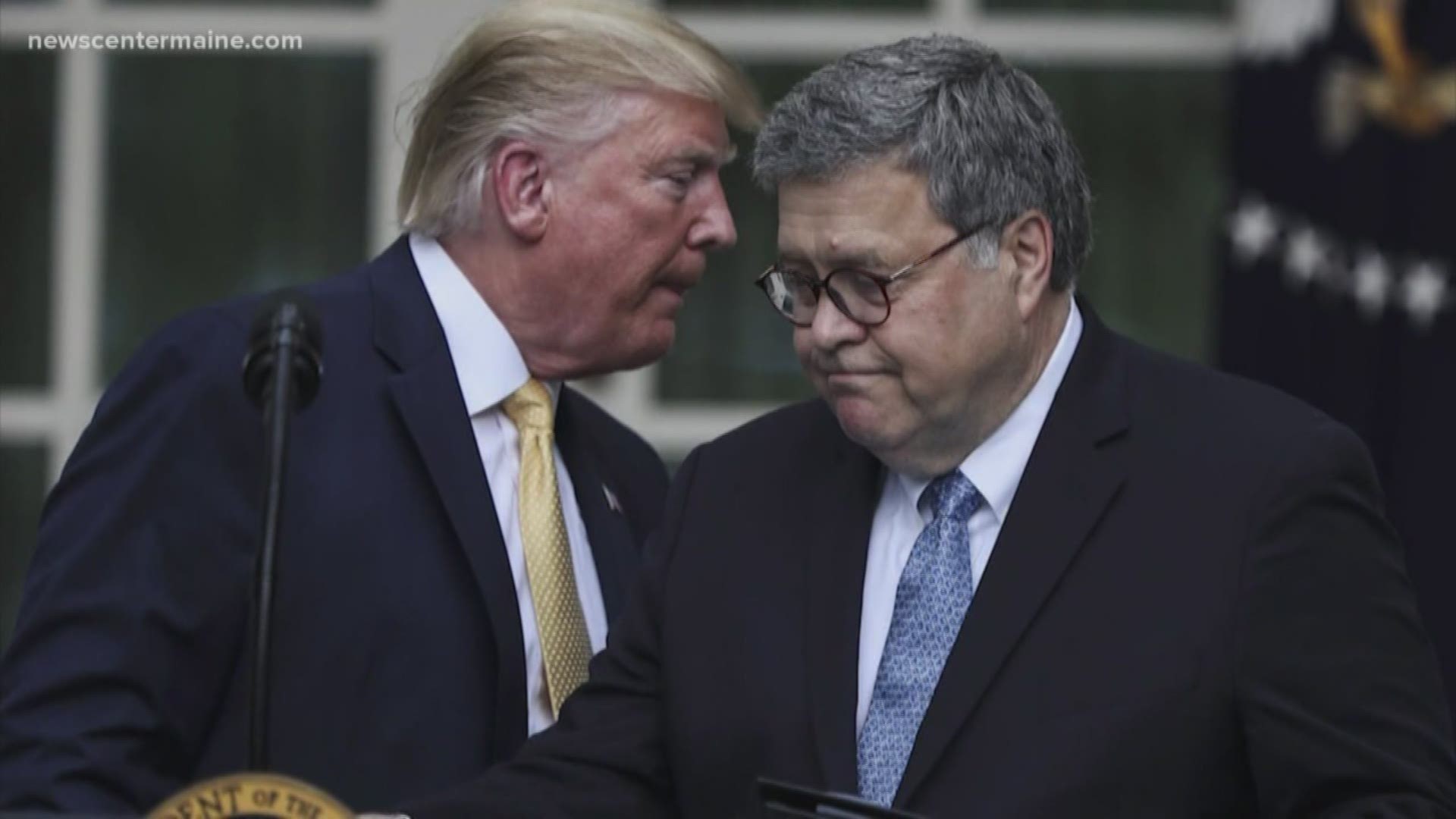 The leader of a national association of more than 1,000 federal jurists says the group will hold an emergency meeting Tuesday to discuss growing concerns about how President Donald Trump and Attorney General William Barr are injecting themselves into politically sensitive cases, USA TODAY reports.

It follows a petition by more than 2,000 former federal prosecutors calling on current Department of Justice employees to refuse orders that go against their oaths of office. The former deputy to Barr has also written an op-ed calling on Barr to resign or be impeached.

Cynthia Rufe, a U.S. district court judge in Philadelphia who heads the Federal Judges Association, said the group has a conference in the spring, but that the current crisis is something that can't wait, leading to Tuesday's meeting.

Rufe, who was nominated to the bench by President George W. Bush, said the group called for the meeting after Trump last week criticized a sentencing recommendation for his friend and political adviser Roger Stone. DOJ announced the same day it was backing off the recommendation.

Prosecutors recommended 7-to-9 years for Stone who was convicted in November 2019 for lying to Congress and obstructing its investigation. Multiple reports say the sentencing recommendation was within the standard range.

Early the next morning Trump tweeted, "This is a horrible and very unfair situation. The real crimes were on the other side, as nothing happens to them. Cannot allow this miscarriage of justice!"

Within hours of that tweet, the Department of Justice backed off its recommendation. DOJ claimed that the decision had been made Monday night. A spokesperson also claimed there was no communication on the issue between the White House and DOJ, but some argue that Trump's tweet was the communication.

That same day, all four prosecutors involved in the Stone case quit and one resigned from DOJ altogether. They did not give their reasons why.

RELATED: President ignores Barr's plea to back off tweeting

As criticism heated up, Barr on Thursday went on ABC News and said the tweets "make it impossible for me to do my job" and that Trump "has never asked me to do anything in a criminal case." In the rare public rebuke of Trump, Barr said, "I'm not going to be bullied or influenced by anybody ... whether it’s Congress, a newspaper editorial board, or the president.”

Trump responded the next day. He claimed he has the legal right to ask Barr to be involved in criminal cases, but that he has not done so. Again, critics said Trump's initial tweet was a sign of him publicly declaring what he wanted to happen.

Although the president nominates the person who will be the attorney general and does have the right to ask the AG to pursue investigations, the DOJ has historically worked independently.

"Is this the Judge that put Paul Manafort in SOLITARY CONFINEMENT, something that not even mobster Al Capone had to endure? How did she treat Crooked Hillary Clinton? Just asking!" Trump tweeted.

Concerns about interference escalated Friday when it was learned DOJ is also reviewing the criminal case against Michael Flynn, Trump's first national security adviser. Flynn pleaded guilty to lying to the FBI during its investigation of ties between the Trump campaign and Russia.

In an op-ed in The Atlantic Monday, former Deputy Attorney General Donald Ayer wrote that Barr must resign. Ayer served under Barr in President George H.W. Bush's administration. He says Barr's actions are a sign of the attorney general's long-held belief in a "virtually autocratic executive" and a sign Barr does not believe that nobody should be above the law.

"Bill Barr’s America is not a place that anyone, including Trump voters, should want to go. It is a banana republic where all are subject to the whims of a dictatorial president and his henchmen. To prevent that, we need a public uprising demanding that Bill Barr resign immediately, or failing that, be impeached," Ayer wrote.

As of Tuesday morning, more than 2,000 former federal prosecutors had signed an online petition condemning Trump and Barr and calling on other DOJ prosecutors to honor their oaths to the Constitution up to, and including resigning. They are calling on Barr to resign, but say they don't expect him to do so.