Facebook’s decision comes as Brazil’s president careens from crisis to crisis, with different investigations drawing close to him, his family and allies. 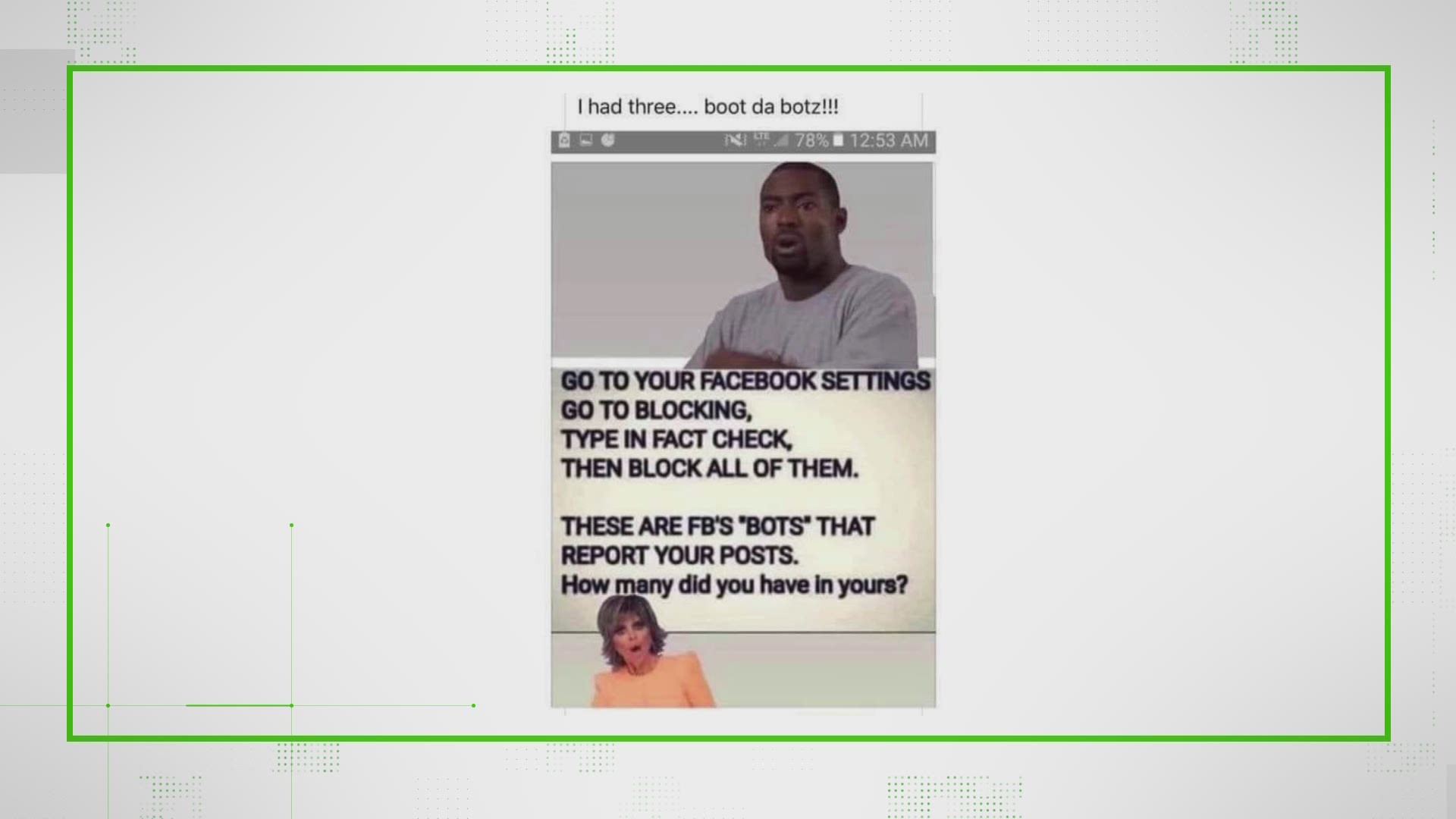 SÃO PAULO, Brazil — Social media giant Facebook said Wednesday that it has removed dozens of accounts, some used by employees of Brazilian President Jair Bolsonaro and two of his lawmaker sons. The company said its decision was based on the creation of false profiles that engaged in “coordinated inauthentic behavior.”

“We could see that there were employees of these offices engaged,” Nathaniel Gleicher, the company’s head of cybersecurity policy, said in a call with journalists. “We cannot see evidence and we do not see evidence of the politicians … or whether there is systemic coordination and direction from the leadership of those offices or not.”

Gleicher added that some of the content posted by the accounts had already been taken down for community standards violations, including hate speech.

There was no comment from Brazil’s presidential office about Facebook’s action.

Facebook’s decision comes as Brazil’s president careens from crisis to crisis, with different investigations drawing close to him, his family and allies. Bolsonaro has faced growing political isolation since the start of the coronavirus pandemic, which has also affected his popularity.

He frequently denounces the media for undermining his administration, and often opts to speak directly to his supporters -- whether on Facebook or in person, as they livestream his comments to their followers.

Brazil’s Supreme Court is investigating a network of Bolsonaro supporters who have targeted justices, politicians and the media. Some of them were jailed in June and early July as the investigations moved forward. The country’s top electoral court is also looking into the accusation that the president’s 2018 campaign has illegally financed the spread of false news online.

“This network consisted of several clusters of connected activity that relied on a combination of duplicate and fake accounts — some of which had been detected and disabled by our automated systems — to evade enforcement, create fictitious personas posing as reporters, post content, and manage pages masquerading as news outlets,” Gleicher said in the statement.

He said the accounts were linked to the Social Liberal Party, which Bolsonaro left last year after winning the 2018 presidential election, and to employees of the president, two of his sons, Sen. Flávio Bolsonaro and congressman Eduardo Bolsonaro, and two other lawmakers.

Atlantic Council, a research firm used by Facebook, said a third son of the president, Rio de Janeiro city council member Carlos Bolsonaro, is also connected to one of the members of the network.

It said the only operator of the accounts that is directly employed by the presidency is Tercio Arnaud Tomaz, a former staffer of Carlos Bolsonaro in Rio’s city council and a member of the president’s digital team in the 2018 presidential campaign. Tomaz did not reply to a request for comment.

Bolsonaro’s allies have previously been accused by adversaries of running information operations, but this is the first time their staffers have been connected to inauthentic accounts, Atlantic Council said.

“This network steered a significant and longstanding operation, stretching back to at least the 2018 presidential campaign and having amassed an audience of millions, that fused political spin and disinformation with targeted online harassment,” the research firm said.

The Social Liberal Party’s spokesperson Luiz Passos denied any responsibility over the removed accounts. He also said the accounts belong to employees of lawmakers who are at odds with the party and are close to switching to another that is led by staunch supporters of the president.

Sen. Flávio Bolsonaro said in a statement that “it is impossible to evaluate what kind of profile was banned and if the platform crossed or not the limits of censorship.” Lawmaker Eduardo Bolsonaro did not comment.

Facebook suspended three other networks on Wednesday, including one it attributed Roger Stone, a longtime ally of U.S. President Donald Trump.