3 romaine lettuce outbreaks appear to be over, CDC says

Nearly 200 people in multiple states were sickened, including 19 who suffered kidney failure. 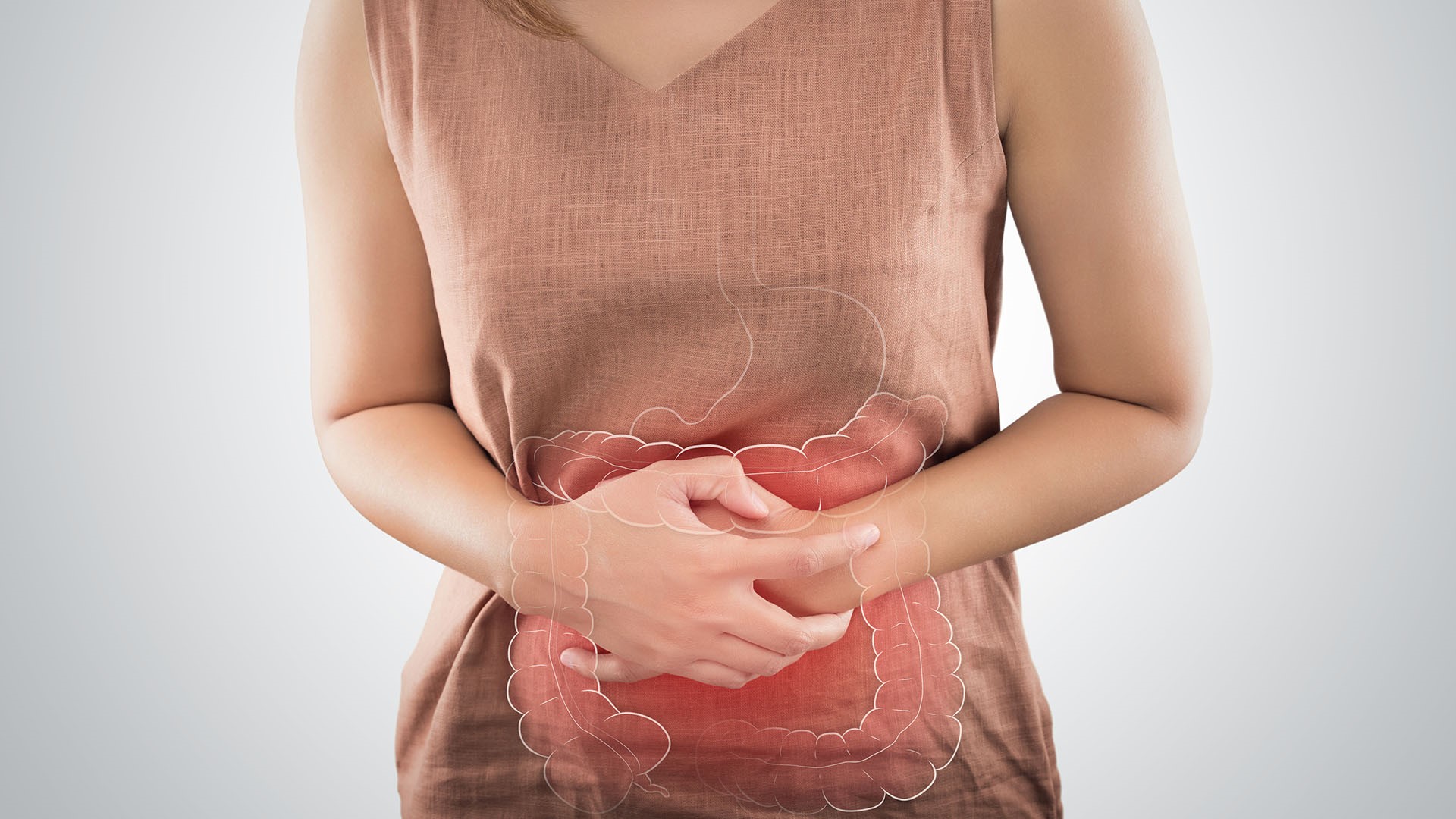 SALINAS, Calif. — The Centers for Disease Control and Prevention and the Food and Drug Administration say three E.coli outbreaks linked to romaine lettuce appear to be over.

The biggest of these is linked to lettuce from Salina, California, which sickened 167 people in 27 states. Eighty-five people were hospitalized including 15 who developed a type of kidney failure. There were no deaths. The CDC is no longer advising that people avoid romaine lettuce from this region.

A smaller outbreak, which the CDC also said is over, involved Fresh Express Sunflower Crisp chopped salad kits. There were ten reported cases in five states. Four people were hospitalized, one of whom developed kidney failure, and there were no deaths.

The FDA said a third outbreak in Washington state that sickened 15 people and led to three hospitalizations is also over. There were no deaths.

The FDA said that although a Salinas grower was determined to be a common supplier for all three outbreaks, the romaine lettuce from that grower does not explain all the illnesses seen in the three outbreaks.

The last reported illness was Dec. 21.

RELATED: Why is romaine lettuce the subject of several recent recalls?