A COVID relief package which would include $1,400 checks and a child tax credit increase could get a full House vote before the end of the month. 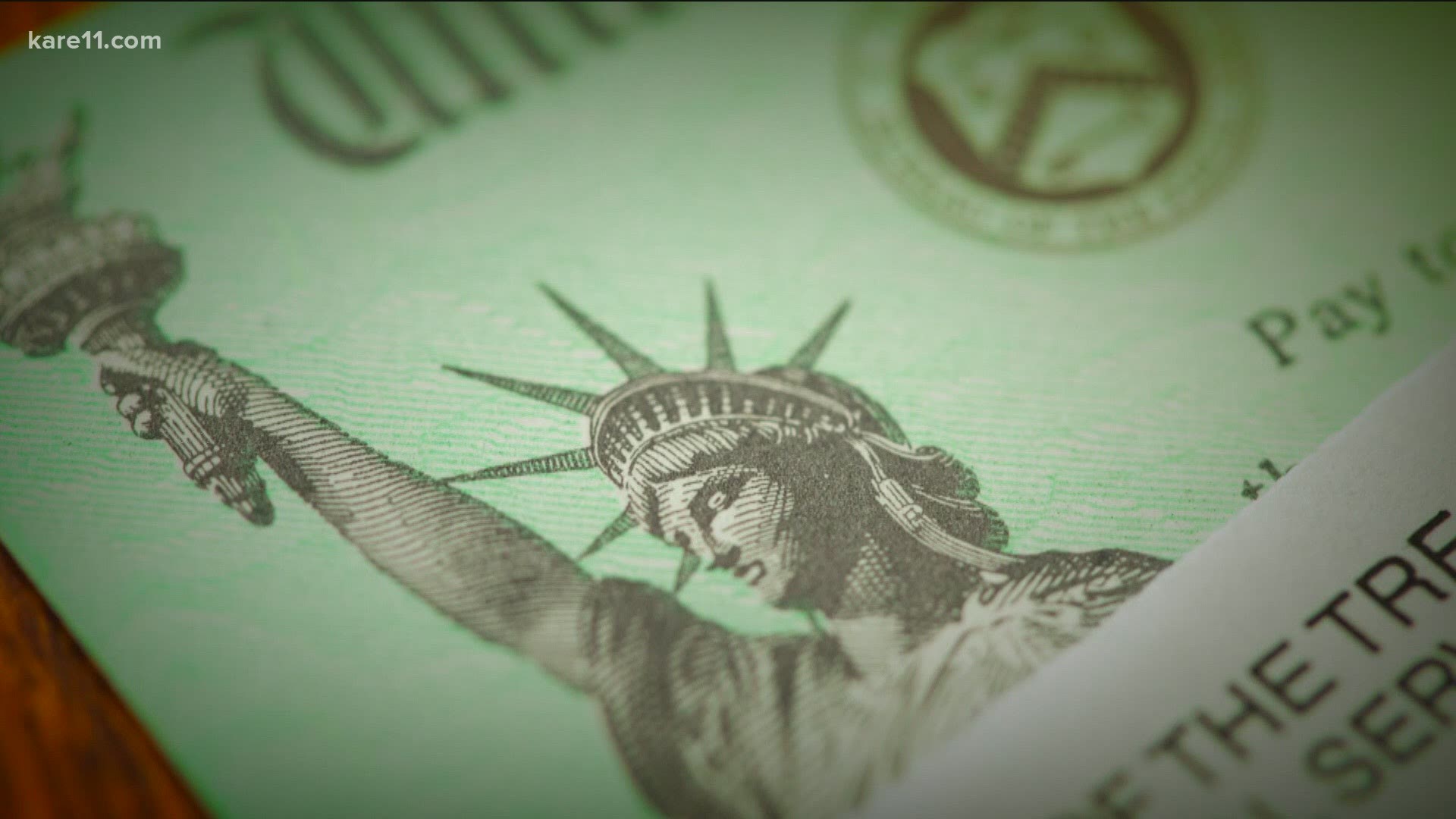 House Speaker Nancy Pelosi said Thursday that she believes a COVID relief package, which is likely to include the $1,400 checks that President Joe Biden has insisted on, will be on Biden's desk by March 14. That is the deadline for when jobless benefits will begin expiring.

The House Ways and Means Committee approved measures Thursday which includes the much-anticipated $1,400 direct payments as well as monthly child tax credit payments, Bloomberg reports. Individuals making up to $75,000 and couples making up to $150,000 would receive the full amount, according to The Hill. The amounts would be phased out to zero at $100,000 and $200,000, respectively.

The monthly child-tax credit would be a change both in structure and amounts. Currently, most parents get $2,000 at tax time for each child. Under the new system, parents would receive $300 per month for a child under age 6 -- a total of $3,600 a year. Parents of children ages 6-17 would get $250 per month for each child -- $3,000 per year. The credit would also be fully refundable. The goal is to reduce child poverty by giving parents money as they need it, not in one lump sum.

The Ways and Means proposal would increase emergency jobless aid to $400 weekly from its current $300. Benefits would last until Aug. 29, instead of March 14 as now scheduled. The new amount is still below the original $600 extra weekly benefit that was enacted last March but expired July 31.

Four other committees were still working on their parts of Biden's $1.9 trillion plan and were expected to wrap up on Friday. Bloomberg reports the full House is expected to vote on the bill the week of Feb. 22.