After receiving criticism this week, the White House says it will defer to the CDC on guidance for reopening schools safely during the pandemic. 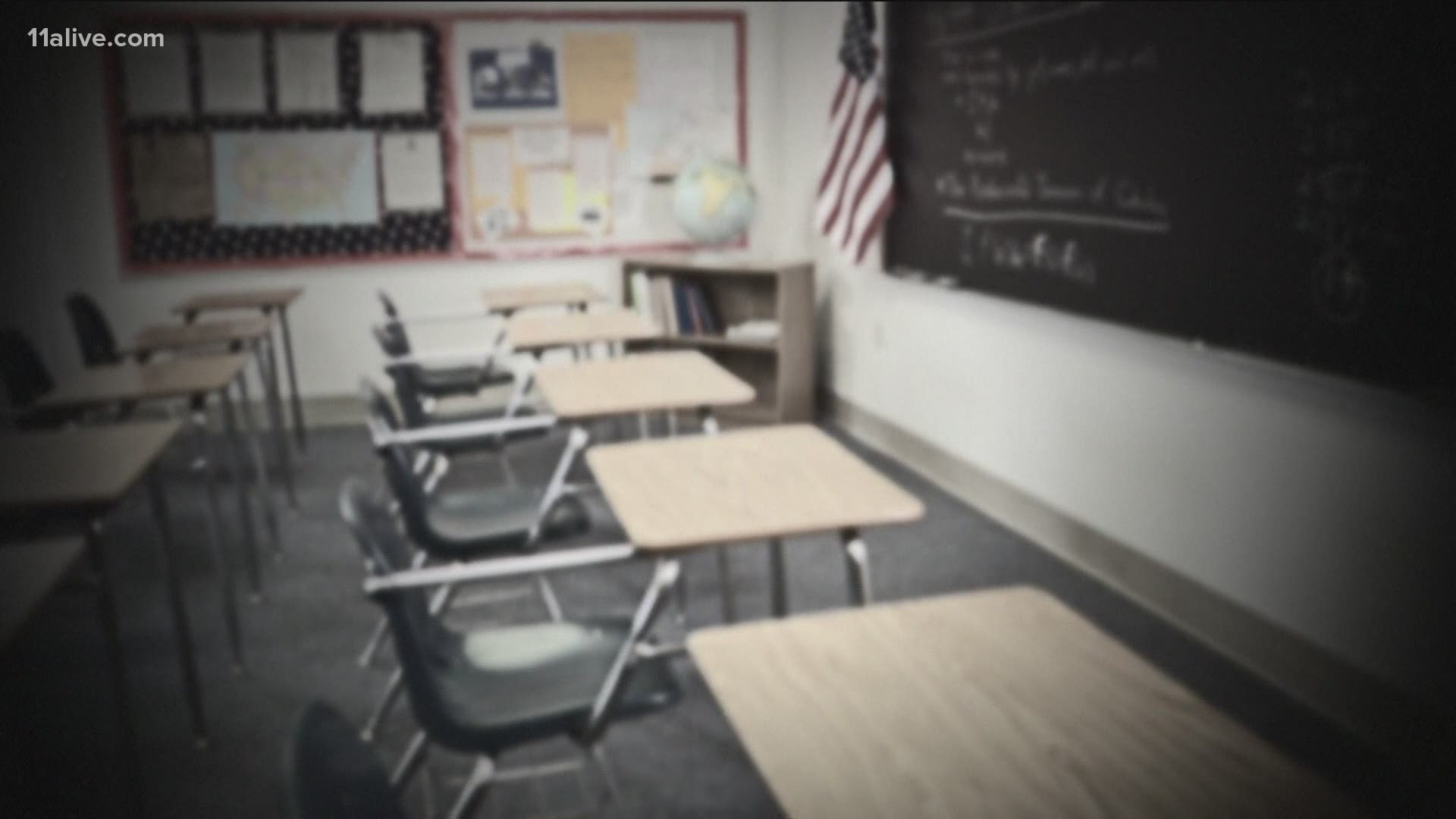 Facing criticism that President Joe Biden has not acted aggressively enough on reopening schools, the White House on Thursday said it’s aiming for a full reopening but will defer to science experts on how to achieve it in the middle of a pandemic. The White House drew criticism this week when it said schools would be considered opened if they teach in-person at least one day a week. Asked about it Thursday, press secretary Jen Psaki said Biden hopes to get students in the classroom five days a week as soon as it’s safe.

Psaki did not detail a timeline for that milestone, however, saying the administration will act on new school guidance that’s expected to be released Friday by the Centers for Disease Control and Prevention.

“I can assure any parent listening that his objective, his commitment, is to ensuring schools are open five days a week,” Psaki said at a press briefing. “That’s what he wants to achieve, and we are going to lead with science and the advice they are giving us.”

The task of helping schools reopen will fall to the CDC, Psaki said, and to Biden’s pick for education secretary, Miguel Cardona, whose nomination was approved Thursday by the Senate Health, Education, Labor and Pensions Committee.

RELATED: US to have enough vaccine for 300 million Americans by summer, Biden announces

The panel voted 17-5 in favor of Cardona, who is expected to be approved by the full Senate. He won support from the committee’s ranking Republican, Sen. Richard Burr of North Carolina, who said Cardona has the “background, qualifications and temperament” to become secretary.

“He’s stressed the need for students to get back in school, and that’s now finally a bipartisan mission,” Burr said.

Biden has made schools a priority as he works to bolster a battered economy, but critics say he has scaled back on his goals amid growing challenges.

His initial pledge in December was to reopen “the majority of our schools” in his first 100 days in office. He later specified that the goal applied only to elementary and middle schools. And this week, the White House said schools would be considered open as long as they teach in-person once a week.

Republicans say Biden is backpedaling on his pledge and caving to teachers unions that have opposed reopening until their demands are met. Biden’s critics say schools are safe to open now, citing CDC findings that, with the right precautions, it’s generally safe to hold classes in-person.

Asked why parents should be satisfied with just one day of in-person teaching per week, Psaki appeared to back away from her previous stance. “They shouldn’t be. I wouldn’t be, as a parent,” she said.

She did not change the administration’s goal but said the president “will not rest until every school is open five days a week.” Psaki added that Biden’s primary role is to deliver funding to schools to help them reopen.

One obstacle to any school opening goal is that there’s little data to measure progress. The Biden administration said it will start collecting data from 7,000 schools showing whether they are operating online, in-person or in a combination. The Trump administration declined to gather that information.

“The data, and the lack of data or effective data, is actually part of the problem,” Psaki said.