Out of control rocket expected to plunge back to Earth soon

The US Space Command said the rocket's "exact entry point into the Earth’s atmosphere cannot be pinpointed until within hours of its reentry." 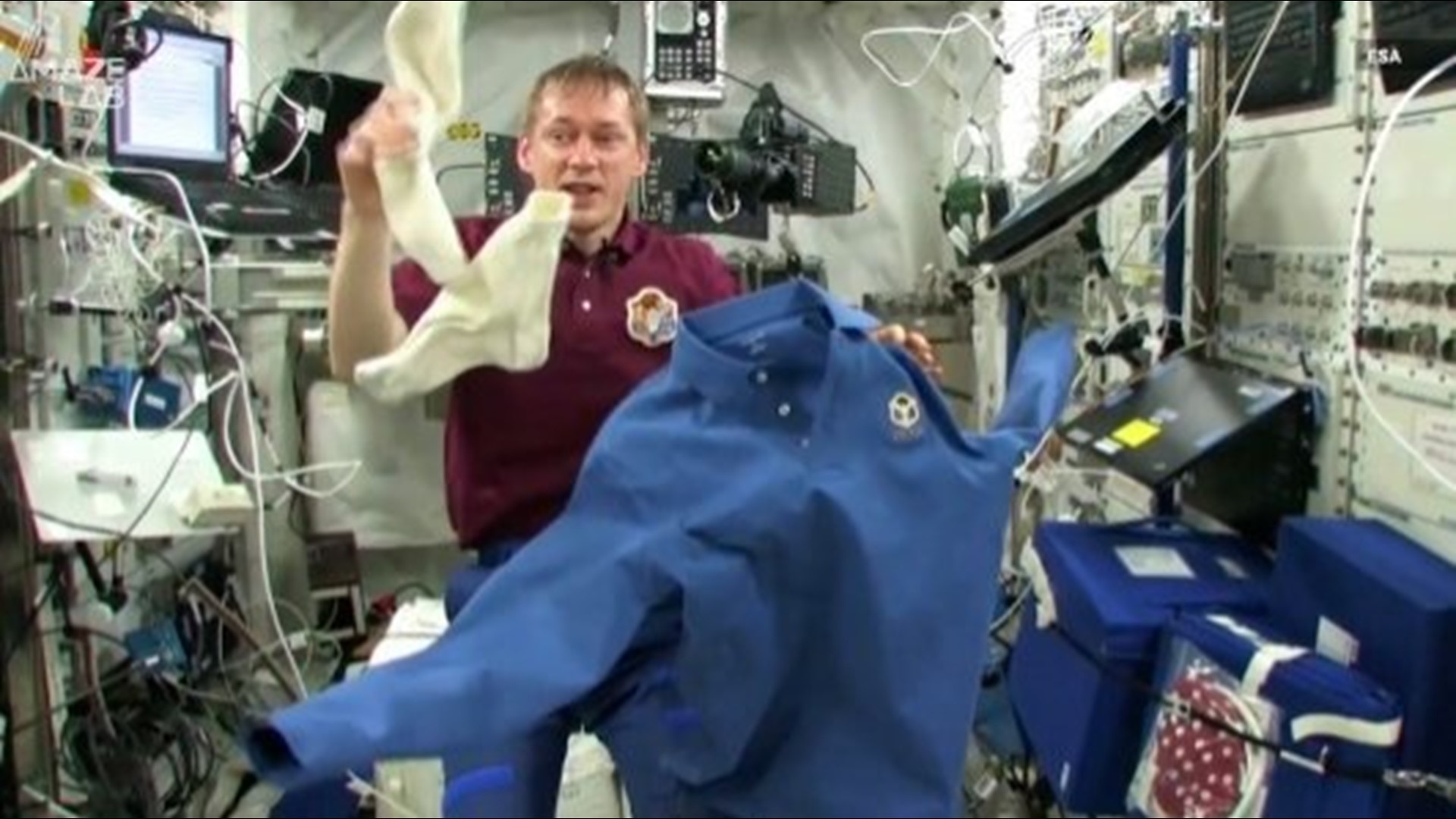 WASHINGTON — The U.S. Department of Defense's Space Command said it is "aware and tracking" the location of a Chinese rocket that is out of control and set to reenter Earth's atmosphere sometime this weekend.

In a statement, the U.S. Space Command said the Chinese Long March 5B "exact entry point into the Earth’s atmosphere cannot be pinpointed until within hours of its reentry," which is expected around May 8. The agency said it would be giving updates on the rocket body's location through the Space-track.org website, starting May 4.

Aerospace.org is also tracking the rocket and claims its reentry could be May 9 at  12:37 a.m. ET.

Usually, discarded rocket stages are immediately guided into a controlled demolition by friction in Earth's atmosphere, but the Chinese rocket section was not.

The rocket was launched on April 29 with the main module for China's first permanent space station. It's the first of 11 missions necessary to complete, supply and crew the station by the end of next year.

The roughly 30-meter (100-foot) -long stage would be among the biggest space debris to fall to Earth.

Credit: AP
A Long March 5B rocket carrying a module for a Chinese space station lifts off from the Wenchang Spacecraft Launch Site in Wenchang in southern China's Hainan Province, Thursday, April 29, 2021. China has launched the core module on Thursday for its first permanent space station that will host astronauts long-term. (Chinatopix via AP)

Jonathan McDowell, an astrophysicist at the Astrophysics Center at Harvard University, told CNN, that there isn't a need to worry.

"The risk that there will be some damage or that it would hit someone is pretty small -- not negligible, it could happen -- but the risk that it will hit you is incredibly tiny," McDowell told CNN. "And so I would not lose one second of sleep over this on a personal threat basis."

He claimed that the ocean is still the safest bet as to where the rocket debris will land because it takes up most of Earth's surface.

China's space agency has yet to say whether the “core stage” of the huge Long March 5B rocket is being controlled or will make an out-of-control descent. Last May, another Chinese rocket fell uncontrolled into the Atlantic Ocean off West Africa.

The first launch of the space station furthers the “three-step” strategy of building up China's manned space program and marks “an important leading project for constructing a powerful country in science and technology and aerospace," Communist Party Xi Jinping message said.