People were trapped in fast-filling basement apartments and cars, or swept away as they tried to escape the remnants of Hurricane Ida. 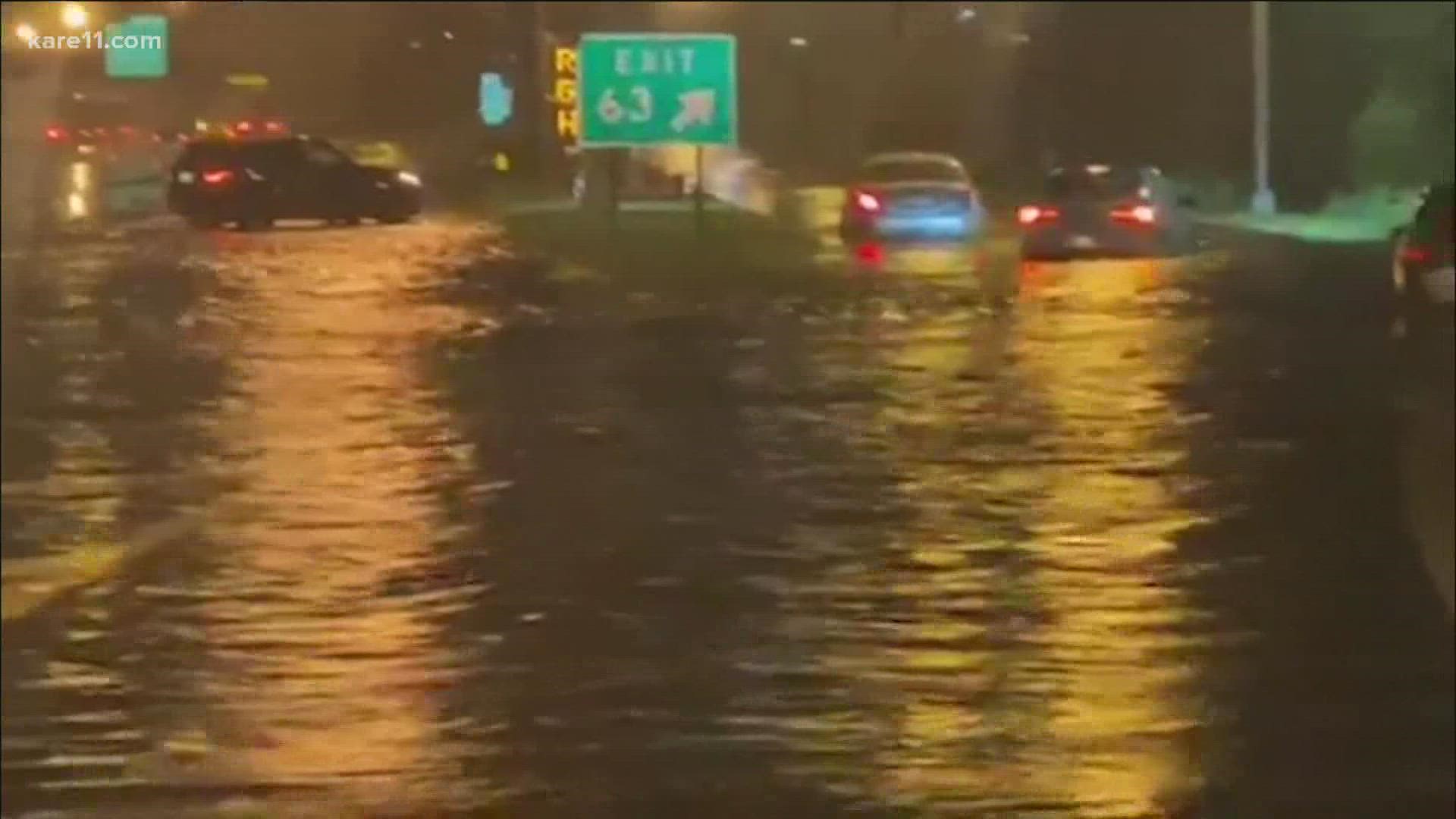 At least 50 people were killed in six Eastern states as record rainfall last Wednesday overwhelmed rivers and sewer systems. Some people were trapped in fast-filling basement apartments and cars, or swept away as they tried to escape. The storm also spawned several tornadoes.

Murphy said he would be talking to Biden during his visit to about adding other counties to the major disaster declaration.

Murphy joined state and local officials on a walking tour of Lambertville, passing homes with belongings piled outside as residents spent their Labor Day clearing flood debris, aided at one point by a bulldozer.

The major disaster declaration could help people like Nick Cepparulo, who told Murphy all of his family's first-floor possessions were washed away soon after they got in their car and raced for higher ground.

"We'll be all right," Cepparulo told the governor. "We need a little help getting there."

One resident greeted de Blasio with an arm on his shoulder and a quip about their flooded homes.

"Welcome to Woodside," she said. "We have swimming pools in each house. So you can get your bathing suit on and take a dip with us."