Amazon says email to employees banning TikTok was a mistake

The retail giant had told employees to delete the popular China-owned video app from phones on which they use Amazon email, citing 'security risks.' 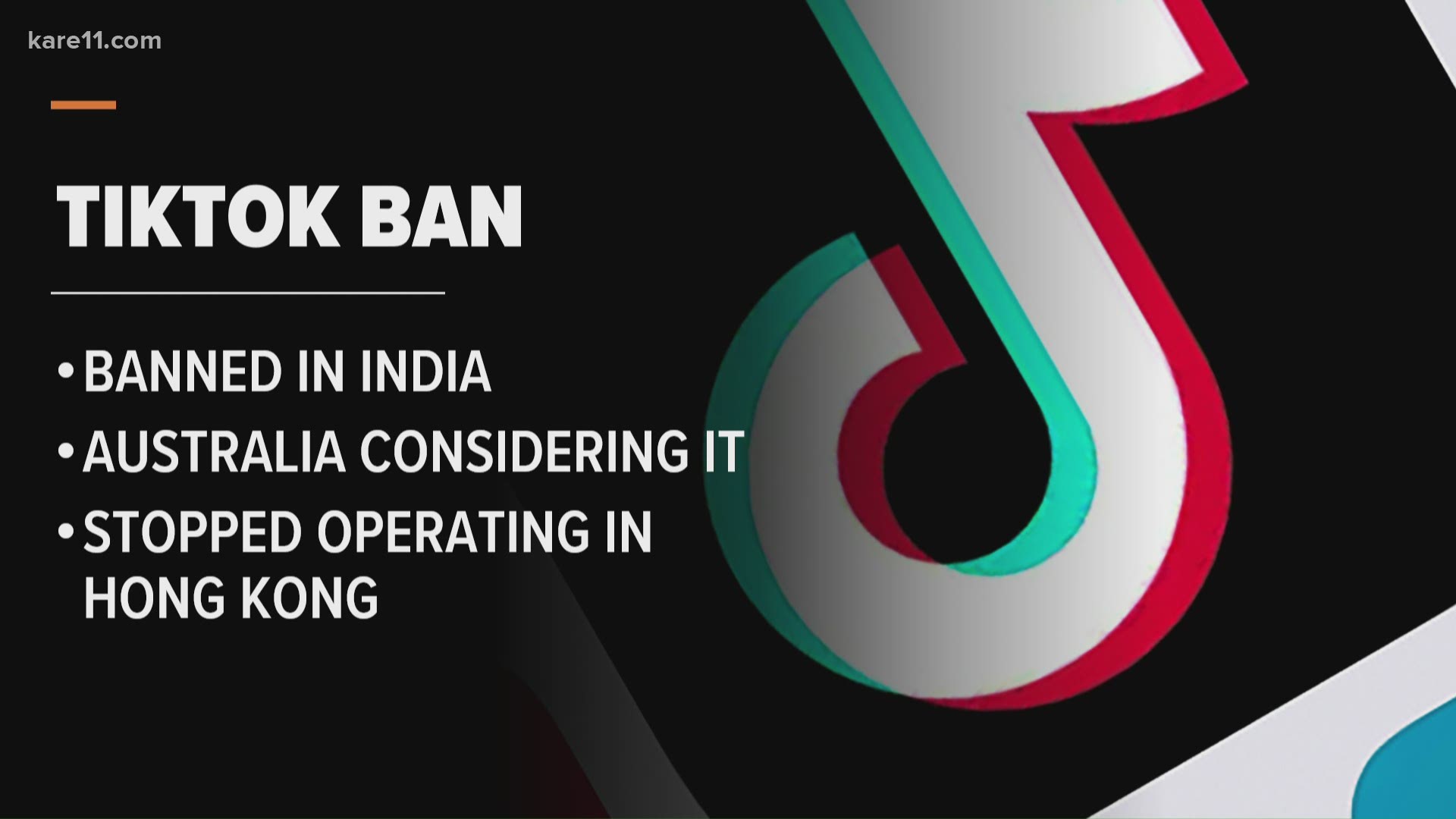 Amazon said it mistakenly sent an email to employees Friday telling them to delete the popular video app TikTok from their phones.

“This morning’s email to some of our employees was sent in error. There is no change to our policies right now with regard to TikTok," Amazon said in an emailed statement just before 5 p.m. Eastern time.

Amazon had told employees to delete the popular video app TikTok from phones on which they use Amazon email, citing "security risks" from the China-owned app.

“The TikTok app is no longer permitted on mobile devices that access Amazon email,” the notice read, which was sent Friday around midday Eastern time, according to an employee who is not authorized to speak publicly. To retain mobile access to Amazon email, employees must delete the TikTok app by the end of the day.

Amazon is the second-largest U.S. private employer after Walmart, with more than 840,000 employees worldwide. Amazon did not reply to requests for comment.

In an emailed statement, TikTok said that Amazon did not notify it before sending the email. “We still do not understand their concerns,” it continued, adding that the company would welcome a dialogue to address Amazon's issues.

RELATED: Sacramento teen and her baby snake are spreading kindness on TikTok

Chinese internet giant ByteDance owns TikTok, which is designed for users outside of China, as well as a Chinese version called Douyin. Like YouTube, TikTok relies on its users for the videos that populate its app. It has a reputation for fun, goofy videos and is popular with young people, including millions of American users. But it has racked up concerns ranging from censorship of videos, including those critical of the Chinese government, the threat of sharing user data with Chinese officials to violating kids’ privacy.