Ten fires have already been reported. 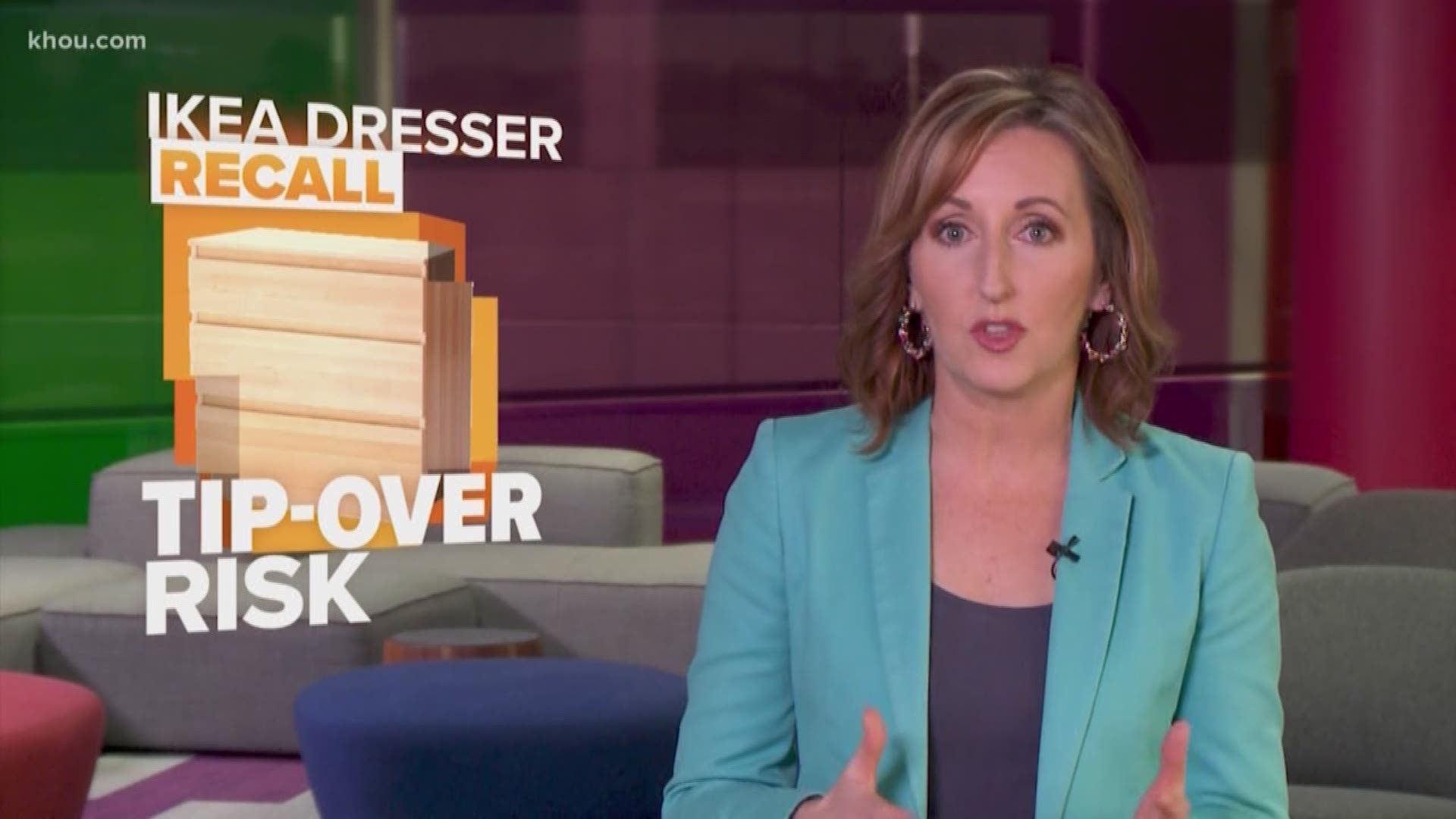 Honda is recalling about 340,000 portable generators because of a fire and burn hazard. Ten fires have already been reported.

The recall is for Honda EB2200i, EU2200i, EU2200i Companion and EU2200i Camo Portable Generators. The Consumer Product Safety Commission says the generator's inverter assembly can short circuit with the presence of saltwater. This can cause the unit to smoke or catch fire.

This recall follows a separate recall a year ago for 200,000 units of Honda generators. In that one, it was warned that the generator could leak gasoline from the fuel valve, posing fire and burn hazards. Owners who took part in that recall are urged to take part in this one as well.

Here are the model names and serial number ranges:

The generators were sold at authorized Honda Power Equipment Dealers, The Home Depot and other home improvement stores nationwide, and online from February 2018 through January 2020 for between $1,100 to $1,300.