2020 Nobel Peace ceremony won't be held in person in Oslo

Organizers said they are planning a digital award ceremony where the World Food Program will be presented with the medal and diploma. 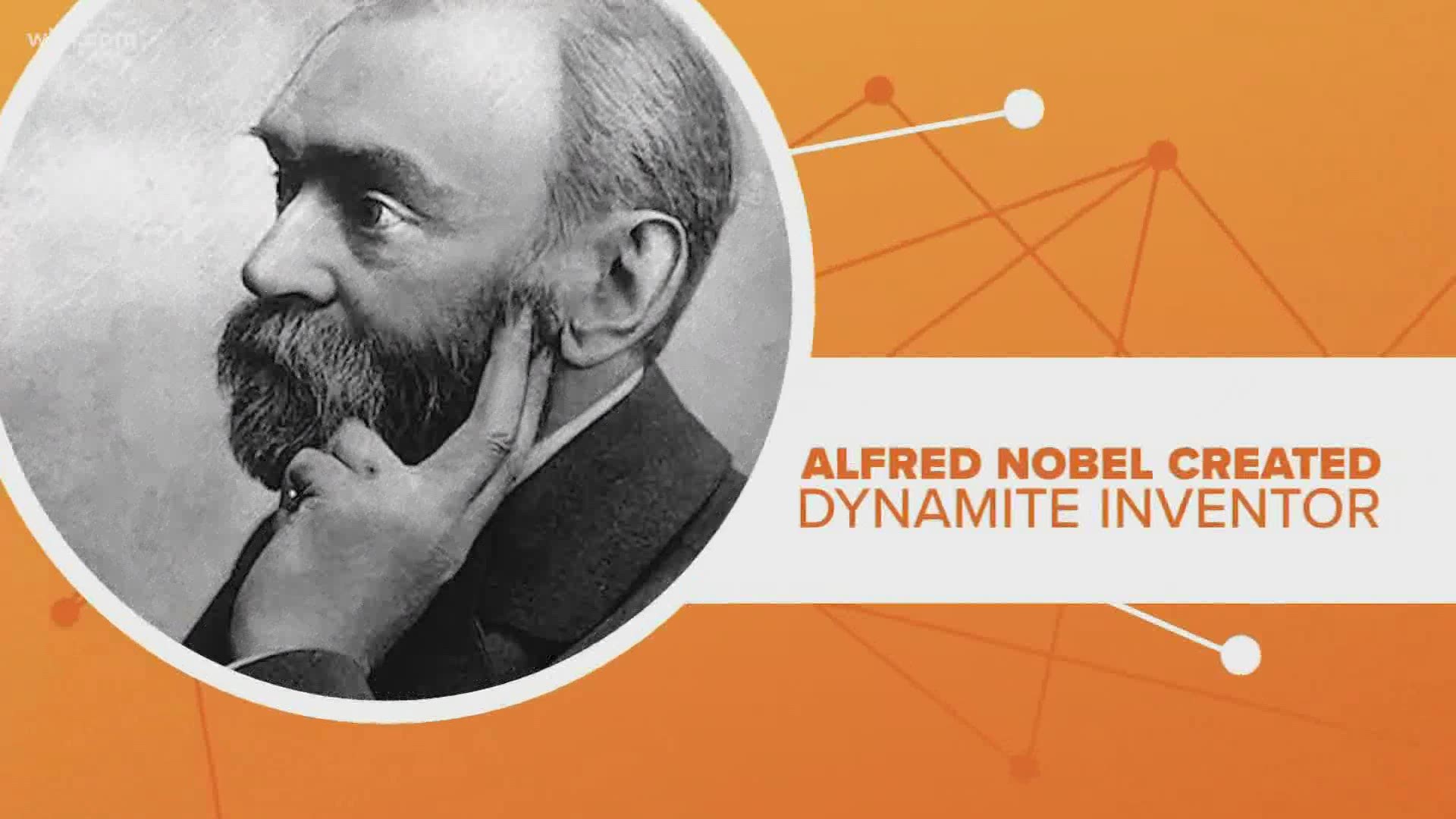 COPENHAGEN, Denmark — The winner of the 2020 Nobel Peace Prize — the World Food Program — and the Norwegian Nobel Committee said Wednesday they have jointly agreed to postpone the in-person award ceremony in Oslo next month because of the coronavirus pandemic.

”With the current restrictions in Oslo, it would not be possible to carry out the ceremony or other parts of the laureate’s traditional program in a good and worthy manner,” the Nobel Committee said in a statement.

WFP head David Beasley was expected to travel to the Norwegian capital “to receive the Nobel Peace Prize on behalf of the organization” that won the prestigious award for efforts to combat hunger. But he will now accept the award during a virtual ceremony on Dec. 10.

The Nobel Peace Prize ceremony usually is held at Oslo City Hall. However, organizers said the event would be a scaled-down affair held at the city’s university because of the coronavirus pandemic.

Now, the Norwegian Nobel Committee is planning "a digital award ceremony where the WFP will be presented with the medal and diploma.” U.N. Secretary-General Antonio Guterres is also expected to attend the virtual forum.

The Oslo-based committee said in a statement that depending on how the pandemic develops, Beasley “will hopefully be able to give the Nobel lecture at the Oslo City Hall next year. Then it should also be possible to hold a Nobel banquet in honor of the World Food Program. As previously announced, this year’s banquet has been canceled."

Along with enormous prestige, the prize comes with a 10-milion krona ($1.1 million) cash award and a gold medal. The ceremony is held every year on Dec. 10, the anniversary of prize founder Alfred Nobel’s death.

Earlier this month, the Norwegian government had granted an exemption from its two-week quarantine requirement for arriving visitors so representatives from the winner of the 2020 Nobel Peace Prize could attend the award ceremony in Oslo.

The government’s decision came at the recommendation of Norway’s Directorate of Health and National Institute of Public Health, which “consider that the risk of infection is very small” from granting the quarantine waiver, Health Minister Bent Hoeie said at the time.

He called the awarding of the Nobel Peace Prize “an important event of great national and international interest.”

“We want to make it easy for the prize winner to be physically present this year as well. It is important that the event is carried out in a good infection-control manner,” Hoeie said on Nov. 10.

Credit: AP
FILE - In this April 17, 2015 file photo, a national library employee shows a gold Nobel Prize medal in Bogota, Colombia. The Norwegian Nobel committee will announce the winner of the 2020 Nobel Peace Prize on Friday Oct. 9, 2020. The announcement is anticipated as a chance to impart hope at a time when the world faces numerous disruptions, including the coronavirus pandemic, accelerating climate change, and threats to democratic governance. (AP Photo/Fernando Vergara, File)