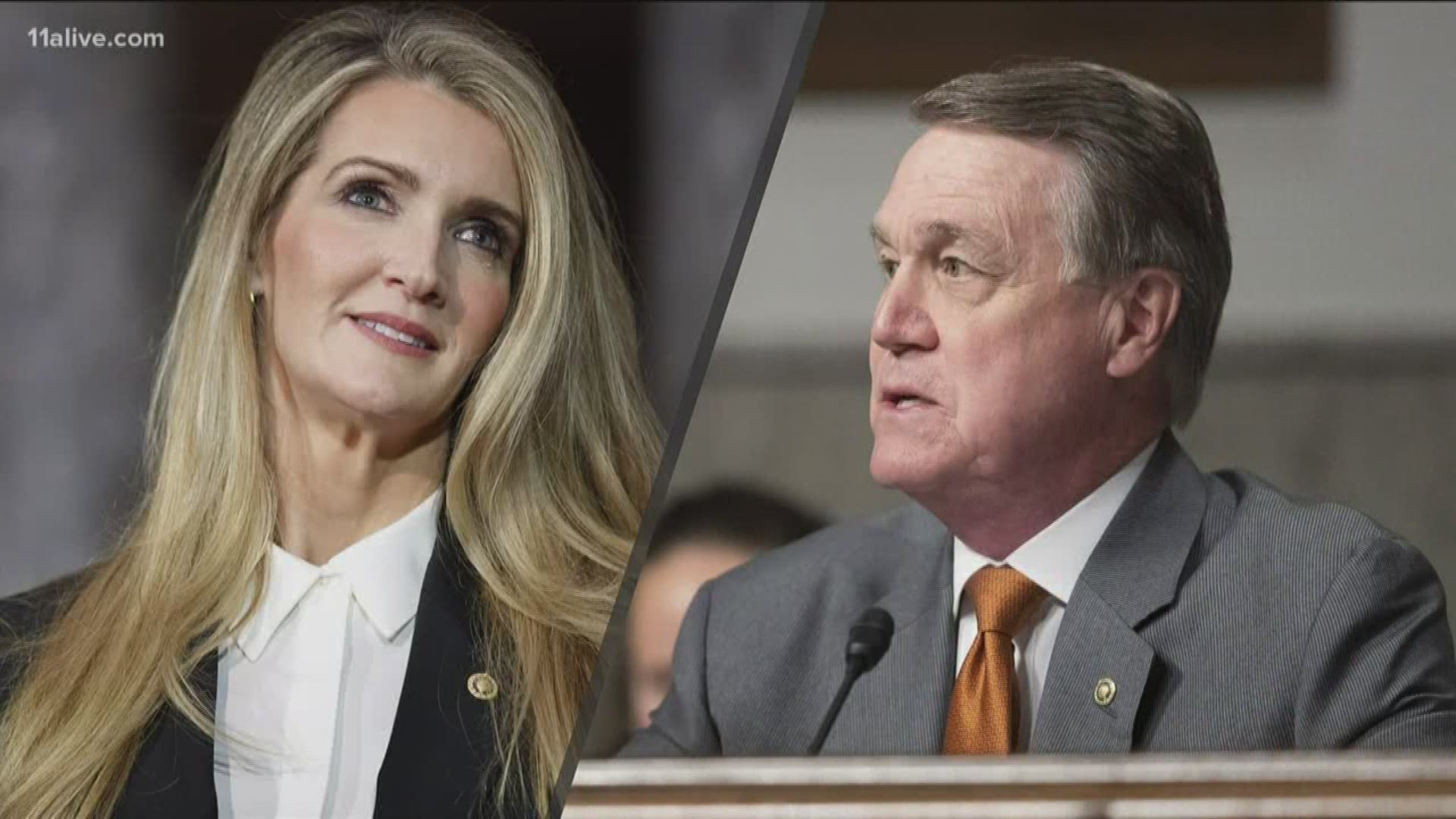 Leaders from Georgia are reacting to the news, with the two Republican Senators celebrating the 51-49 vote. Some others are disappointed in the move.

Sen. David Perdue joined the majority in opposing the motion to have additional witnesses.

“The Founders were crystal clear: the U.S. Senate is charged to rule on articles of impeachment, not to continue the U.S. House’s investigations. The burden of proof falls solely on the House Managers," part of Perdue's statement reads.

Sen. Kelly Loeffler said in a tweet "the Senate did what should be done."

"No more witnesses, no more testimony to compensate for the House’s weak case.  Let’s wrap this up and get to work."

"Today’s vote in the Senate was not a vote to block witnesses; it was a vote showing that the American people have had enough of this #shamimpeachment," Rep. Barry Loudermilk tweeted.

Senators moved to push off final voting on the president's fate to next Wednesday.

Man tortured by gang members, skull 'depressed' in one the most brutal murders in Atlanta