Did Hamilton really throw away his shot?

The musical "Hamilton" tells us that the founding father heroically refused to shoot at his opponent in a duel. Is that true? 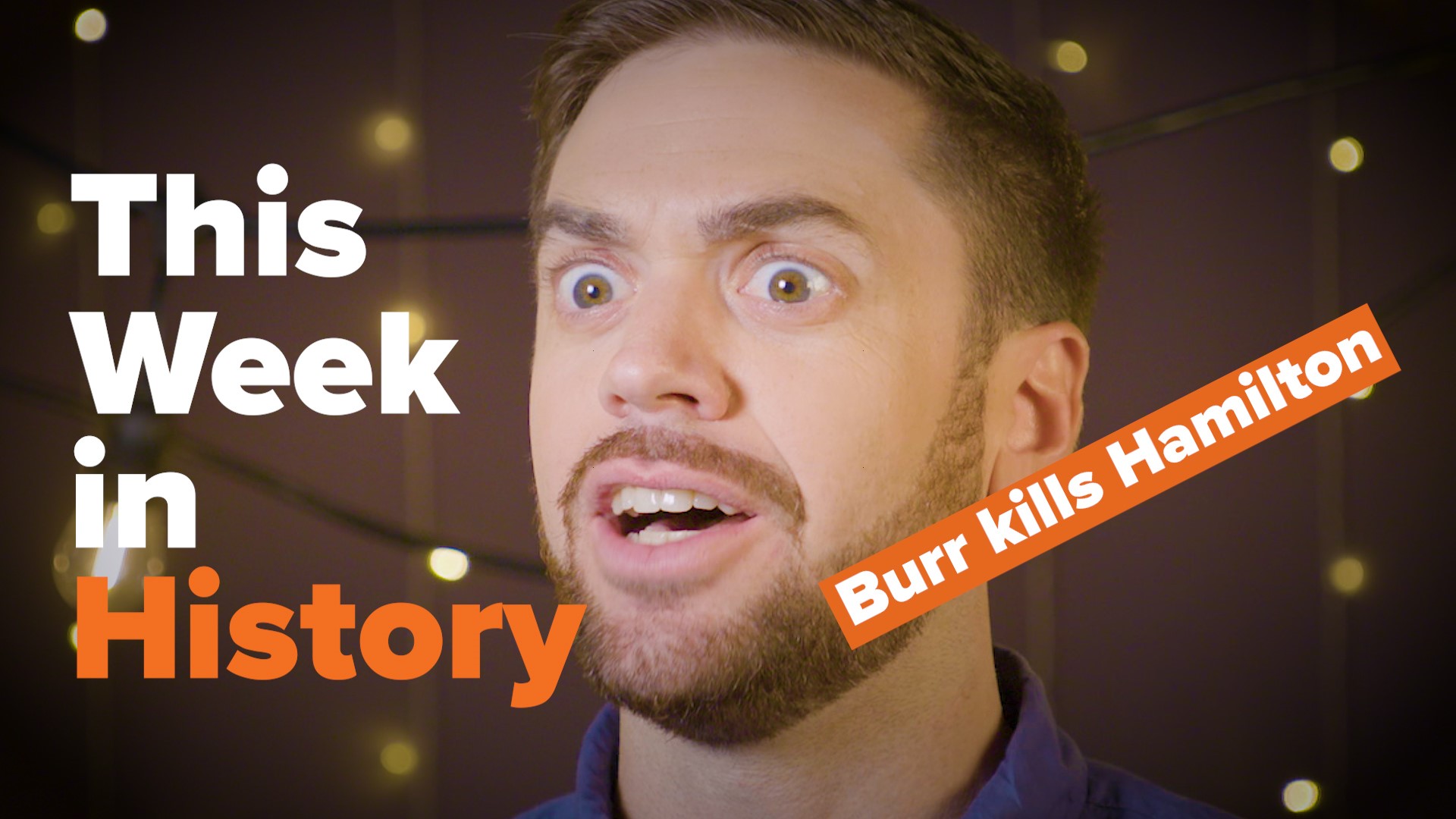 If you're a musical or pop culture fan, you know the hit Broadway show "Hamilton."

With thousands fighting for tickets and flocking to the theater, it would seem the musical has made history hip again.

Spoiler alert: It all leads up a duel between the two where Hamilton heroically turns his pistol towards the sky, throwing away his shot. The play solidifies Burr's villain-hood as he then fatally shoots Hamilton.

While the duel was truly fought, many throughout history have questioned the validity of Hamilton's noble act.

So, did the play accurately depict Hamilton throwing away his shot? And who really fired first?

The history of two historical figures

Hamilton was born on January 11, 1757 in the Caribbean Islands and immigrated to the American colonies. During the revolution he climbed the ranks to become one of George Washington’s top advisers. This prominent placement assisted him in becoming the first Secretary of Treasury and head of the Federalist Party in the new country.

Aaron Burr was born on February 6, 1756 to a prominent New Jersey family but was immediately orphaned. He became a soldier in the Continental Army, later a lawyer and eventually a politician. He rose from the New York General Assembly all the way to Vice President of the United States.

Along the way the two men went from contemporaries to enemies.

During the Revolutionary War, Hamilton served in a unit that was trapped behind enemy lines. Ironically, when the British invaded New York, Burr led the entire company (including Hamilton) to safety.

The rivalry intensified after Burr’s failed attempt to run for governor of New York. The blow of his loss was even more striking as he had been told he wasn't chosen again by President Thomas Jefferson as a running mate for the 1804 campaign.

Burr looked around at the shambles of his political career and blamed Hamilton.

Hamilton, who also had fallen out of favor in politics, had become Burr’s chief antagonist. During the governor’s election Burr believed that Hamilton attacked Burr’s character without justification.

In a fit of depression, Burr challenged Hamilton to a duel. The two met at Weehawken in New Jersey on July 11, 1804 to settle the score.

ICYMI | Last week on This Week in History: The history behind Independence Day and why one founding father refused to celebrate

Two sides to the story

Hamilton’s second (or back up) in the duel match reported that Hamilton fired into the sky to signal he refused to participate in the duel.

Burr and his second claimed that Hamilton shot first and high, missing Burr. Burr upon hearing the shot fired in retaliation.

As to what truly happened, there is no clear account. Just two opposing stories.

In the end, Hamilton died of his wounds the next day.

New Jersey courts would attempt to charge Burr with murder. After finishing his term as vice president, Burr was effectively shunned from politics.

To his day Burr is seen as a villain in history. However, he may have been one of the most progressive politicians of his era.

He was one of the few politicians who advocated and legislated for minority rights. Burr introduced bills to abolish slavery as well as sponsored legislation to give African Americans and women the right to vote.