The region says they denied the application because there wasn’t enough time to vet the county beforehand. 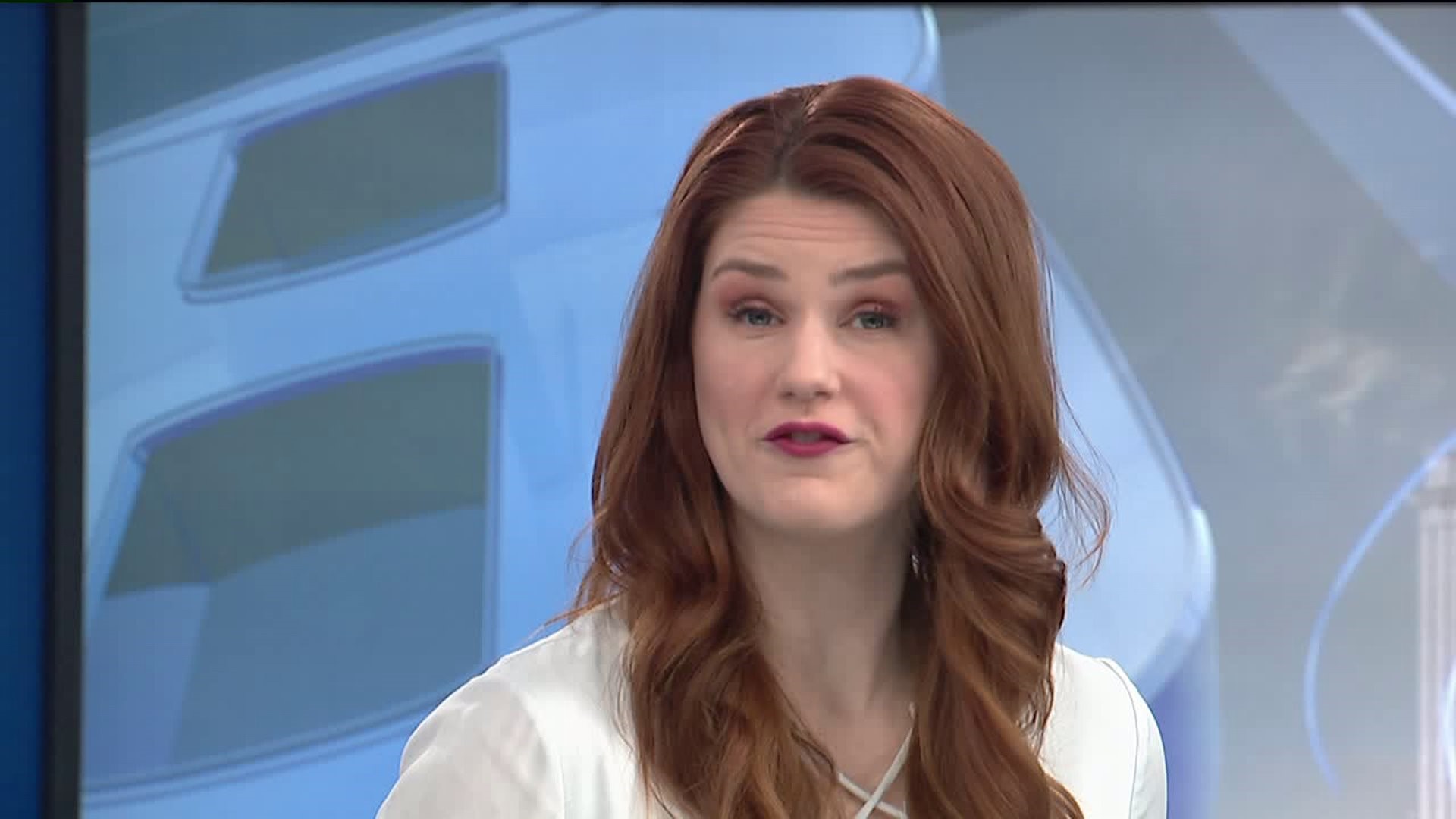 This comes after the county decided to pull out from the eastern region back in November.

A few years ago, the Iowa Legislature had counties pool their resources into regions to cover an increase in mental health costs.  Currently, Muscatine is part of the Eastern Iowa Mental Health and Disability Services Region (EIMHDS) which includes Clinton, Scott, Cedar and Jackson counties.

The Muscatine County Board voted two months ago to join the new region in July.  But the region denied the application saying there wasn’t enough time to vet the county before the end of the year.

So, Muscatine will reapply, and it will remain in the southeast region until the end of June.

"In the Eastern Iowa region, we pay for actual coordinators,” explains Felicia Toppert, Muscatine County Disability Services Coordinator. “Where in the Southeast region they do a more “unit to service” type of work. And they’re actually paying for services that are already in existence at a unit rate.”

Muscatine County plans to resubmit another application at their county board meeting next week.  They say they are optimistic SEIL will approve their request this time.

If their application is denied again they will be assigned to another region.