Muscatine County Attorney claims the mayor exceeded her authority to put a mask mandate in place. He says it's not consistent with the governor's orders. 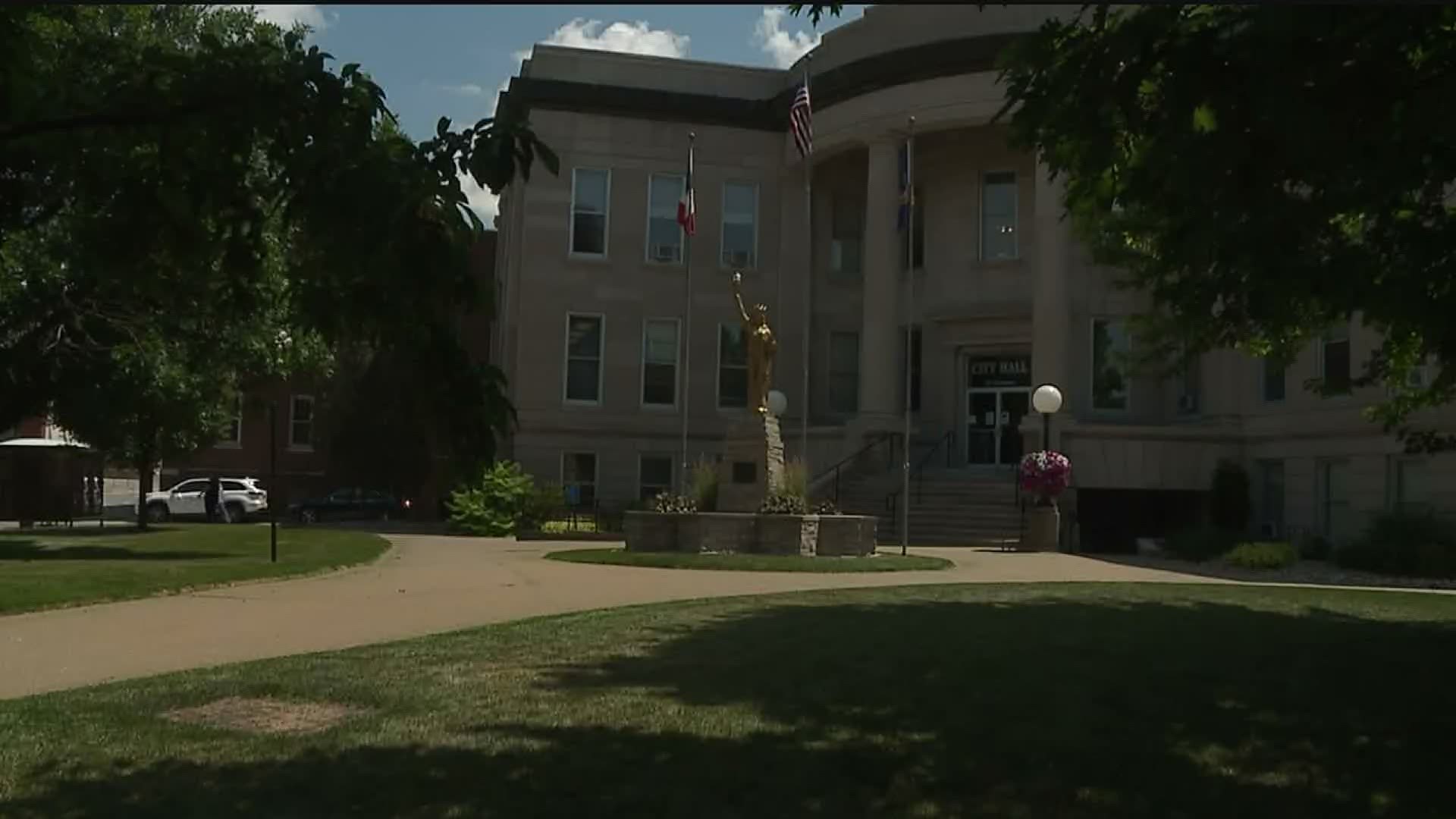 The mandate went into effect at 6 a.m. Monday.  But the county attorney claims the mayor exceeded her authority by requiring people to wear a mask in public. He says that's partly because it's not consistent with the governor's proclamation, which does not require face coverings in public.

Muscatine Police Patrol Captain, Steve Snider, says he got word about the Mayor's proclamation Thursday evening before the holiday weekend.

"At this point we have instructed our officers we don't want them issuing citations per say," explains Snider.

He says the police department still needs guidance from the Iowa Attorney General's Office on how to enforce the new order.

"That's why we are taking our time and kind of reviewing the issues associated with this," Snider comments.

"We are here to work with citizens and not against them," reminds Snider.

Muscatine County Attorney says his office is not in a position to enforce any citations in violation of the Mayor's mask proclamation.  He also says he cannot offer protection to individuals that are issued a warning or citation while they are in public.

He also urges people to be mindful of law enforcement and the situation they are in as a result of the Mayor's mandate. Barry says people should be respectful in any encounter with law enforcement.

641 positive cases COVID-19 have been reported in Muscatine County.