With 4 votes in favor, Mandsager is immediately terminated as the city administrator of Muscatine. 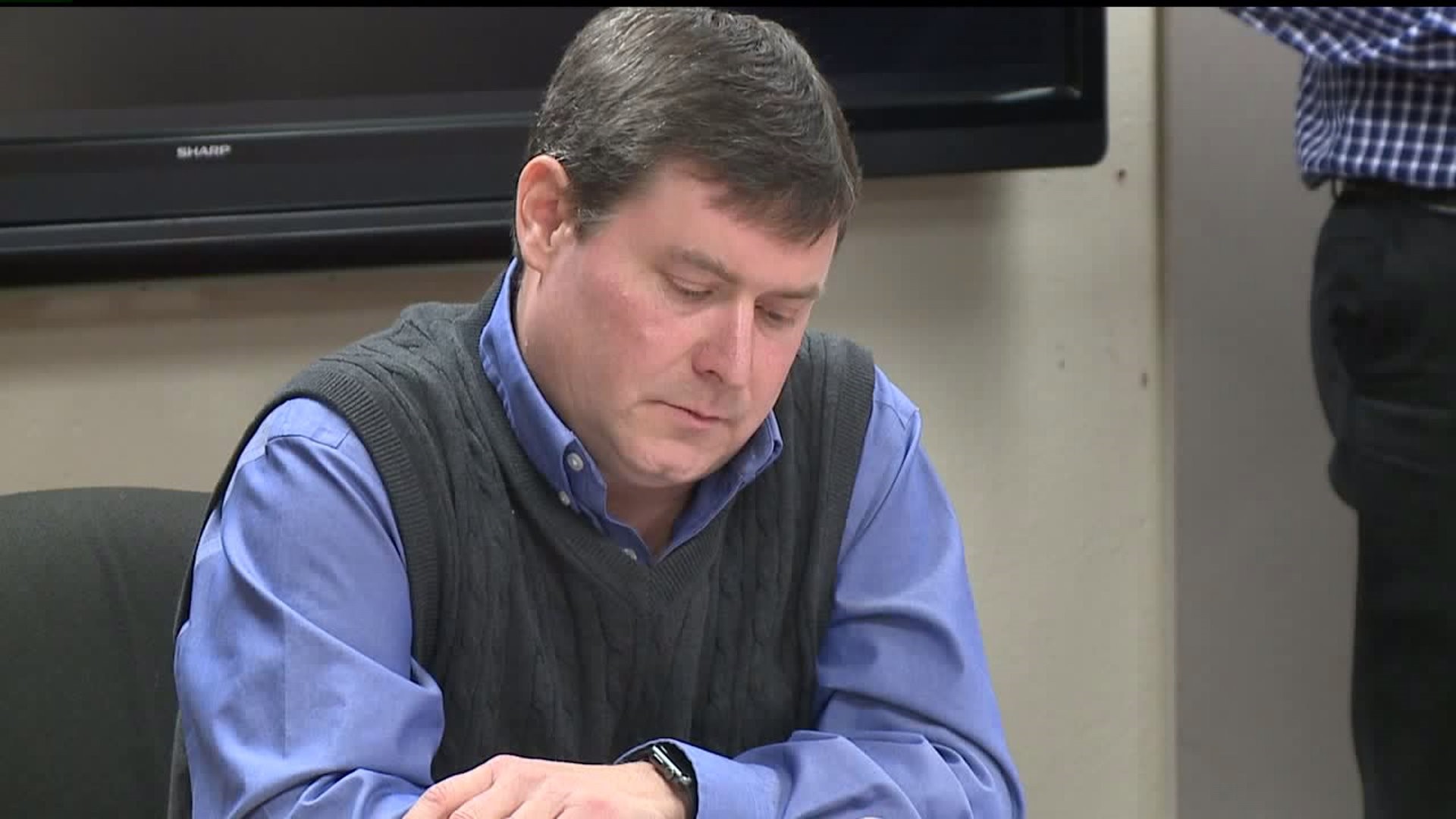 MUSCATINE, Iowa- According to our team at city hall, the now-former Muscatine City Administrator Gregg Mandsager has been ousted by the city council.

With 4 votes in favor, Mandsager is immediately terminated as the city administrator of Muscatine.

"Councilman Brackett explained that as a result of some things that have happened over the last few years, regarding council`s directions, that have either not been followed or not been followed the way council would wish for them to have been followed, that he no longer has confidence in Mandsager's abilities to preform his duties," Mayor Diana Broderson said.

The request was made in November to vote for his termination. Rich Klimes has been chosen as the interim city administrator.

Concerns were raised after a document was asked to be signed by city staff that would disclose work-related conversations to the city administrator.

Only four votes were needed to terminate Mandsager's contract. The council passed it, but the city lawyer still has to file paperwork and give a reason for the termination.

Councilmember Kelcey Brackett said his reason to vote yes was that "he did not have confidence in Mandsager’s abilities to fill his duties."

"He has my confidence," Councilman Tom Spread said. "The only reason given is that he does not have someone else`s confidence. We disagree."

The council stated they would be withholding his severance package until the termination is fully complete, and will discuss what to do with it at the next meeting.

This story is breaking and will be updated as we receive more information.