Police say evidence suggests her on-again-off-again boyfriend was her murderer. 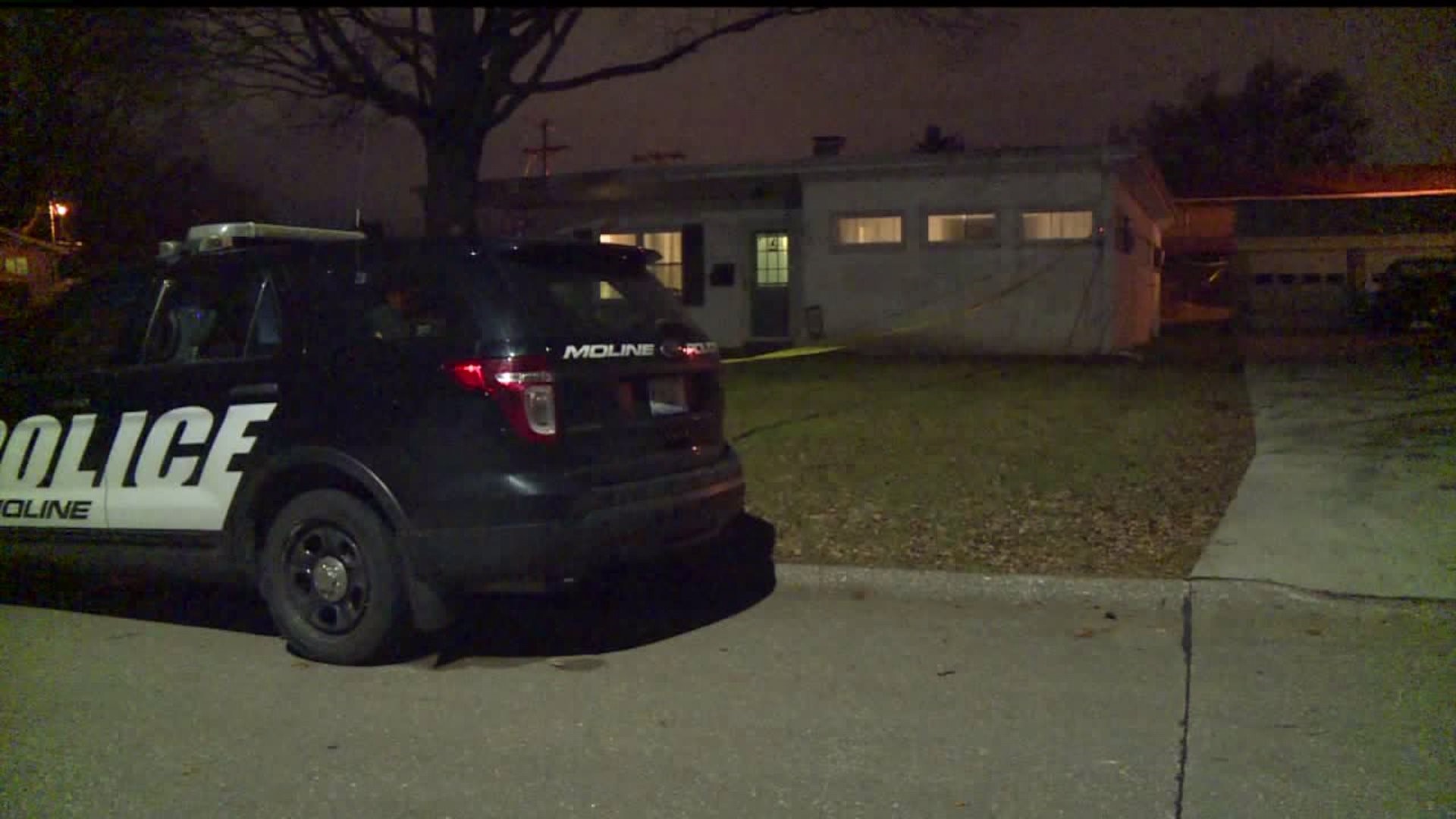 MOLINE, Illinois- Moline police say 37-year-old Jordan Burroughs (Murphy) was found dead on November 21 at a home she shared with her "on again off again" boyfriend.

Moline Police and Illinois State Police spent a majority of the day Thursday conducting an investigation at a home in the 2400 block of 44th Street in Moline.

On November 21, The Moline Chief of Police, Darren Gault, said Police found Jordan's body in the garage of that house.

Burroughs shared the home with her on-again-off-again boyfriend Kyle Dykeman, 38.

She was found dead in a garage that she shared with her on-again-off-again Boyfriend Kyle Dykeman.

They asked Davenport Police to arrest Dykeman on the charges of First-Degree Murder and Concealment of a Homicidal Death.

When officers went to arrest Dykeman, Police say they found him dead of an apparent suicide inside of a hotel room at the Relax Inn, located at 6310 N. Brady Street in Davenport.

Police say they had been investigating the disappearance of Jordan for two days but, that she was reportedly last seen on October 23.

The Quad Cities Missing Person's Network said on Facebook that Jordan was last seen at the HyVee on Avenue of the Cities.

It's unclear how long Jordan has been dead but, police say evidence suggests she had been deceased for "quite some time."

The Rock Island County Coroner is set to conduct an autopsy, which Gault said could happen on November 22, to learn more about how and when Jordan died.

Watch the full press conference below: