The Moline Police Department is honoring a former detective one year after he passed. 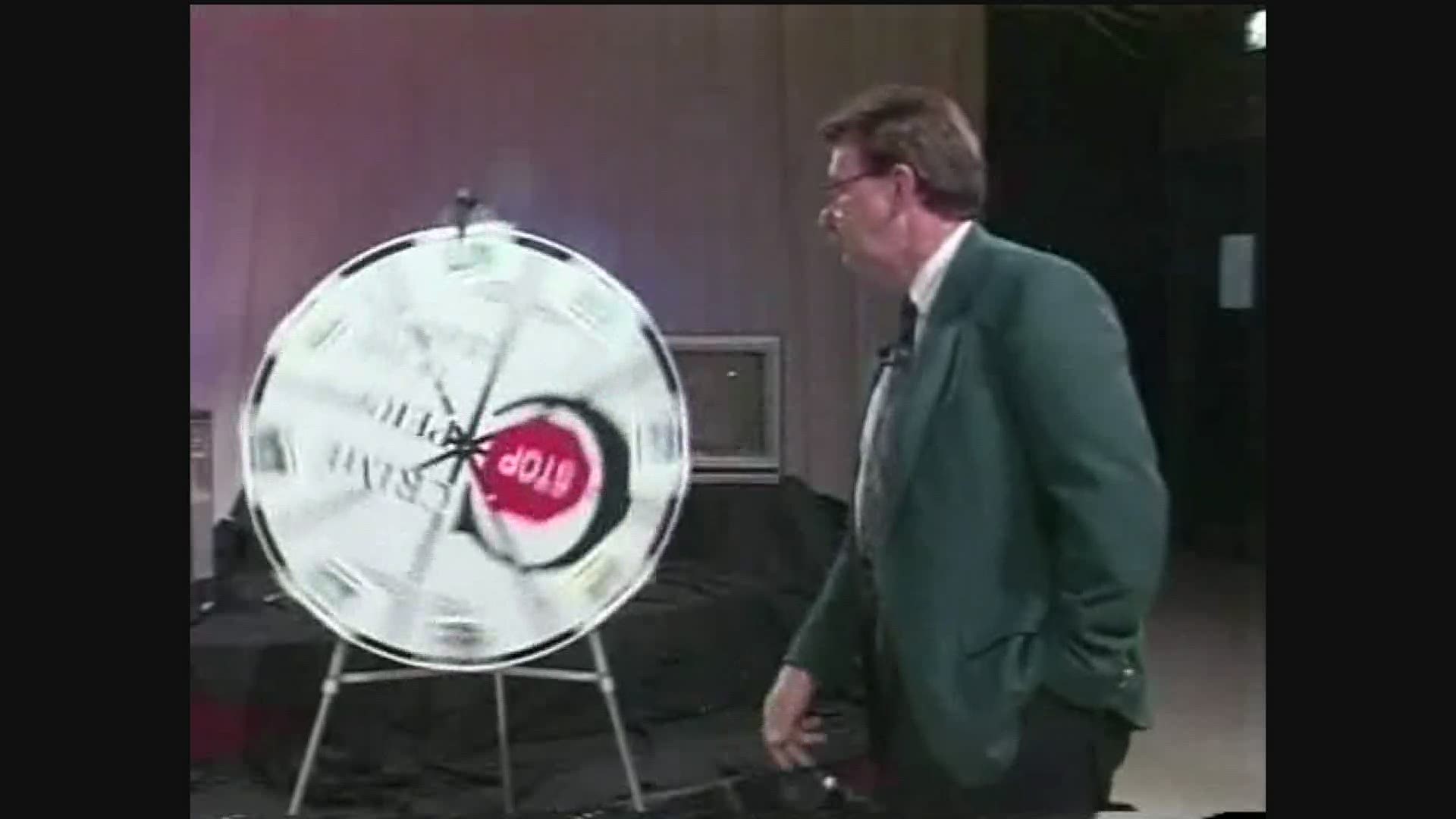 He's the officer behind Crimestopper's Wheel of Misfortune segment when it first debuted on WQAD in the mid-1990's.

He was a navy veteran... and a 31 year veteran of the moline police force.