The City of Moline has filed a lawsuit against the company overseeing a development near downtown Moline that houses different businesses and event space near t... 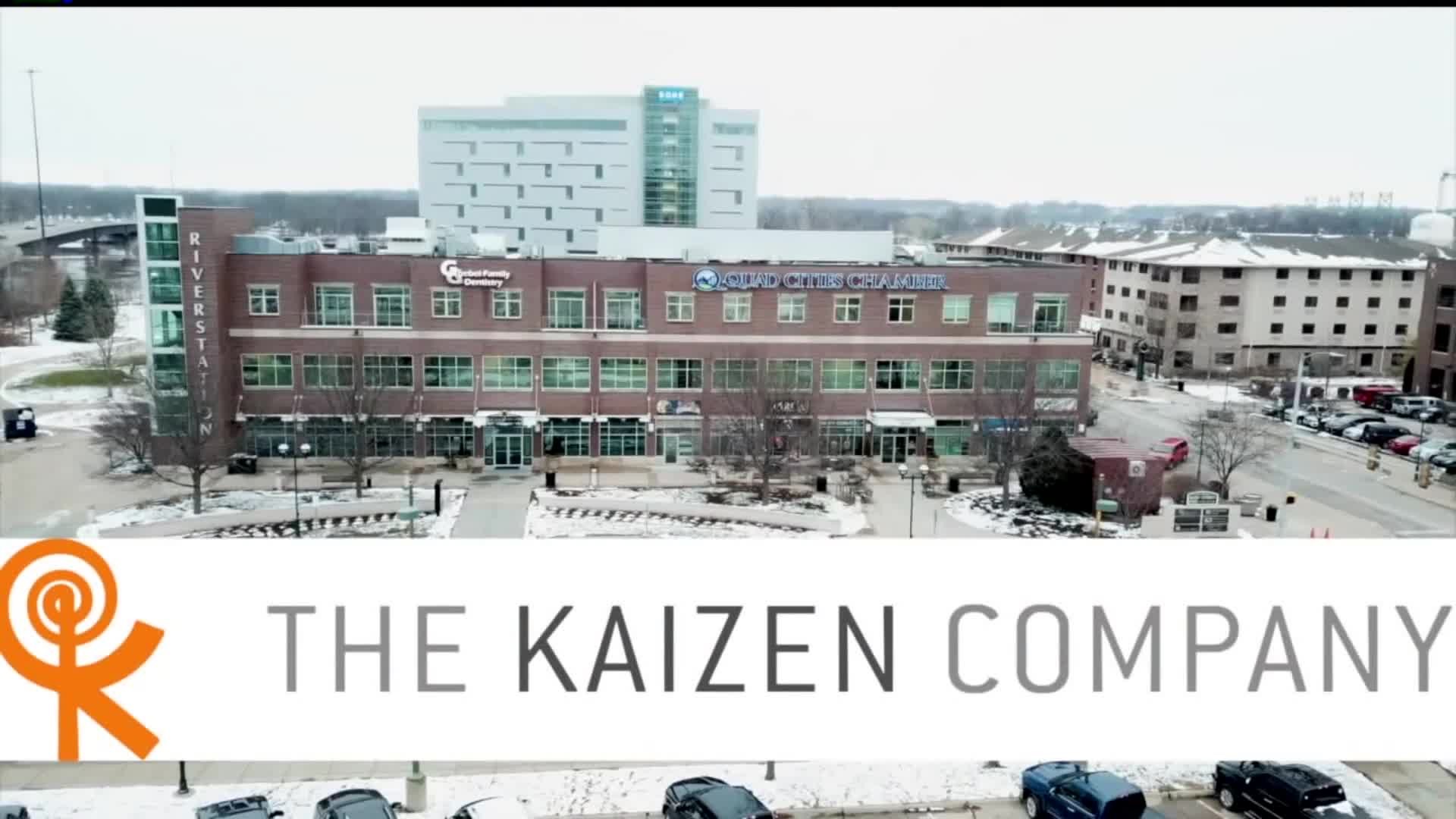 MOLINE, Illinois -- The City of Moline has filed a lawsuit against the company overseeing a development near downtown Moline that houses different businesses and event space near the Mississippi River.

Kaizen Company of America has been in an agreement with the City of Moline since 2003, overseeing the RiverStation.  That's the strip of businesses and office spaces located at the intersection of River Drive and 17th Street, which includes the Bass Street Landing Plaza.

The lawsuit, which was filed on Monday, January 13, accuses Kaizen Company of lagging in their rent payments.  With late rent payments, penalties, interest and other agreed-upon expenses all added up, Kaizen owes the City of Moline more than $1.5 million, according to a statement from Corporation Counsel Derke Price and Moline Mayor Stephanie Acri.

"During the course of the lease, Kaizen was regularly late on payments of base rent and failed to pay the additional rent as outlined in the agreement," said the statement.

Click here to see the full statement and lawsuit.

The contract said that a 5% late fee would be charged with any late rent payments.

According to the statement, the City of Moline's senior staff members - specifically the former director of development, the former city administrator, and the former city attorney -  did not try to enforce the lease terms, and specifically "chose not to pursue the collection of more than $27,000 in late fees."  The city's statement points out that this has had negative effects on the city's finances.

"As a consequence, the amount owed by Kaizen to the city continued to grow and funds that would have otherwise been available to the city for reinvestment were not available," said the statement.

The statement said that in July of 2018, when Kaizen was behind by more than $860,000 in rent payments, interest, and late fees, they proposed buying the building from the city.  Senior staff members then came to the council suggesting they forgive all of Kaizen's outstanding debts and sell the land to them for $10; at the time, the space was worth more than $500,000.

The city council came back with questions about the proposal, which were never answered by senior city staff.  Alderman Kevin Schoonmaker was concerned about letting this land go for less than what it was worth.  Doing so may cause debt that the city would be responsible in paying back to the U.S. Department of Housing and Urban Development, since HUD had provided some federal funds as part of the development.

The statement said the council wound up tabling the recommendation, asking for more clarification and information, which was never returned by the council.

The city staff continued to not pursue collecting outstanding debts and instead "chose to leave."

The issue was revisited nearly a year later, after being prompted by TIF reviews from Mayor Stephanie Acri.  The city then declared a formal default in August. Since then, Kaizen has paid $97,807.50 to the city.

After unsuccessful  attempts to resolve the default with Kaizen, the lawsuit was filed.  It says that the city is specifically seeking payment and is not interested in breaking their lease or evicting Kaizen from the property.