The mayor of East Moline says the city has decided to cancel the AMVETS 4th of July Parade and the fireworks show. 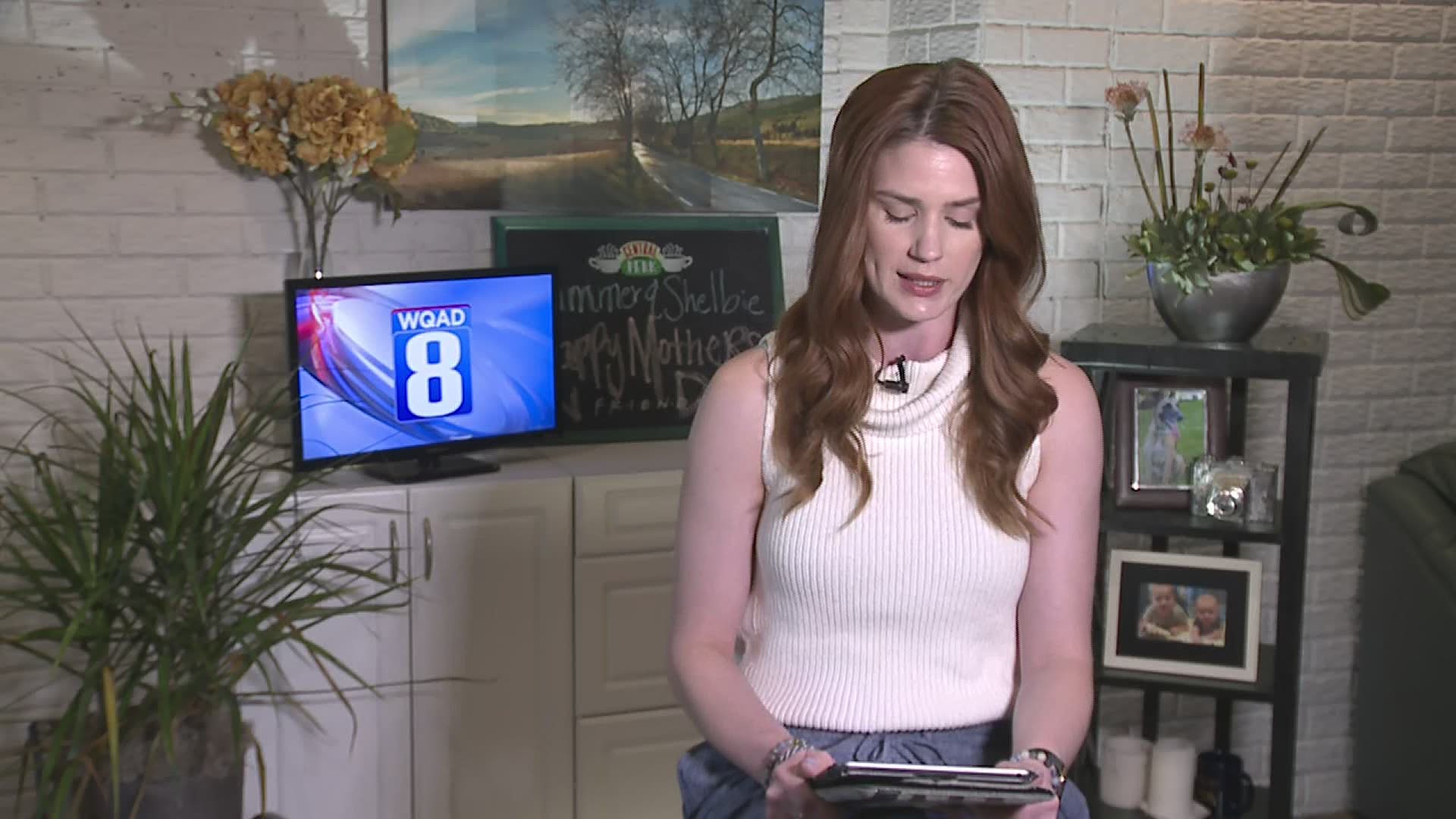 EAST MOLINE, Ill. — The mayor of East Moline says the city has decided to cancel the AMVETS 4th of July Parade and the fireworks show.

Mayor Reggie Freeman says that the decision was made based on the parameters put into place from the Governor, and the safety of the community.

Read the mayor's open letter below.

After a review of the Restore Illinois Phases from Governor Pritzker on May 5th and information from the Illinois Municipal League suggesting municipalities consider canceling community events through early summer; much discussion and deliberation took place regarding the upcoming 4th of July Events held by the City of East Moline.

For over 61 years, East Moline has hosted Fireworks and the AMVETS 4th of July Parade, which brings in crowds in excess of 3,000+ people.  With this in mind, it is with a heavy heart that I have decided to CANCEL these events as of today’s date. This decision was made based on the parameters put into place from the Governor, as well as, my sincere consideration for the welfare and safety of our community.   It is our hope that by announcing this cancellation now will give ample notice to all parties partaking as vendors, and to those who volunteer and organize these same events

I would like to thank everyone for their patience and understanding in these matters as we tread through these unchartered waters together.

Wishing everyone well and we look forward to celebrating the 4th of July in 2021!