Marijuana use is rising sharply among seniors over 65, study says

"What I'm seeing in my clinic are a lot of older adults who are very curious about cannabis to treat this or that chronic disease and symptoms." 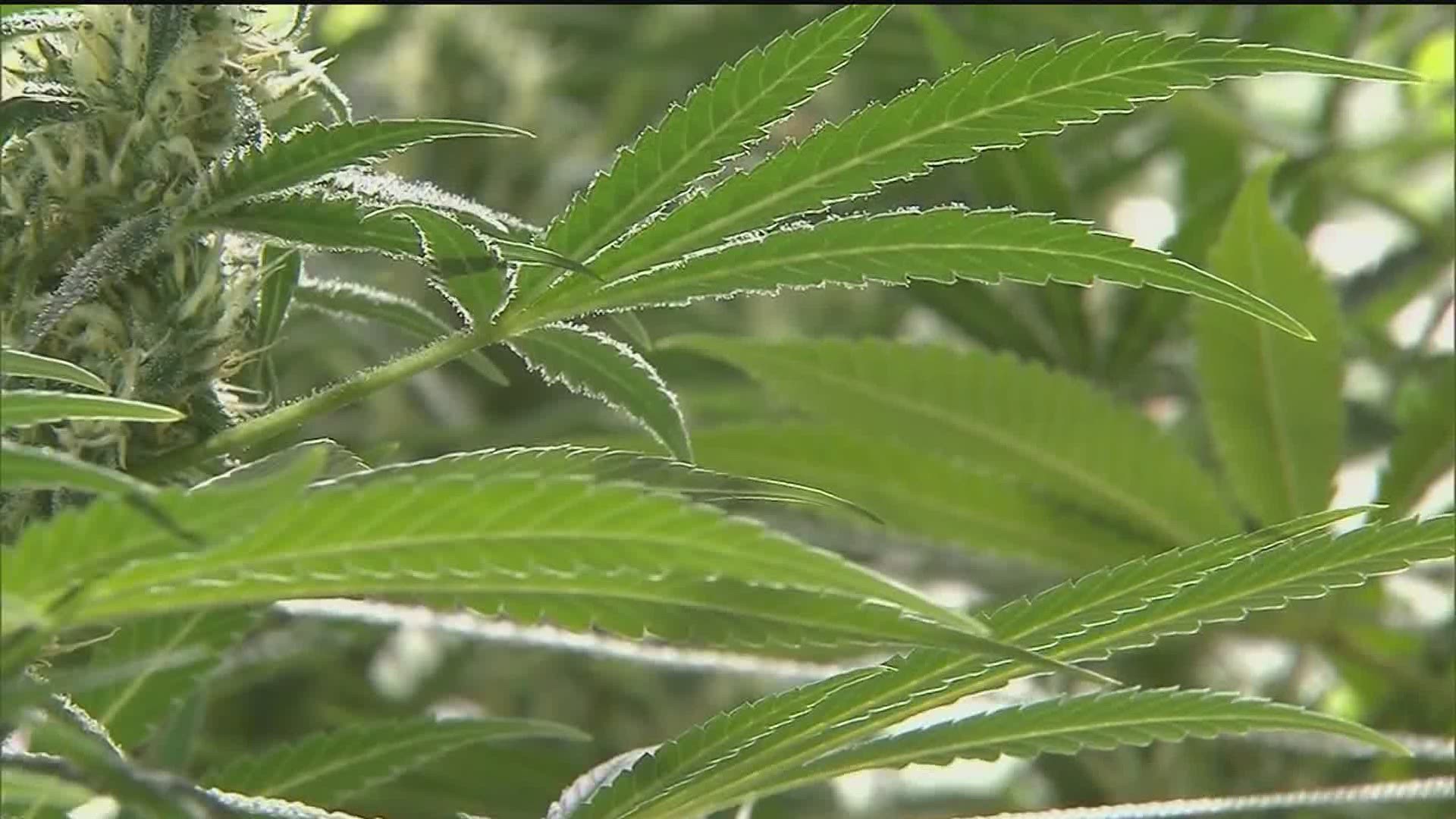 (CNN) -- The sweet scent of baking cookies wafting from grandma's house may be mixed with a more pungent aroma these days: the smell of marijuana.

American seniors over age 65 who now smoke marijuana or use edibles increased two-fold between 2015 and 2018, according to research published Monday in JAMA.

California septuagenarian Carol Collin is one of them. About two years ago she began eating a marijuana "gummy" each night before bed to help with sleep.

"I am an absolute chronic insomniac. I have been ever since I was a little tiny child -- it just drives me crazy," Collin said. "I take this little cube and it just makes me drowsy so I can sleep and doesn't leave me groggy in the morning."

For pain relief, Collin uses a topical cream that contains both THC -- the compound in the marijuana plant that makes you high -- and CBD, a chemical in the plant used in medicinal marijuana.

Topical creams and pills with THC are only available in states which have legalized weed for recreational use. California did so in January 2018, giving Collin access to options she would not have considered otherwise.

CBD products are subject to other state laws; despite their availability online, the legality and the enforcement of CBD laws varies.

"I find it fascinating that people who would never touch an illegal drug are now trying to get it, even if it's just for medical purposes," said study co-author Joseph Palamar, an associate professor of population health at NYU Grossman School of Medicine.

"What I'm seeing in my clinic are a lot of older adults who are very curious about cannabis to treat this or that chronic disease and symptoms," said Dr. Benjamin Han, an assistant professor of geriatric medicine and palliative care at NYU Grossman School of Medicine, another co-author of the paper.

Over the last decade, Palamar and Han have published several papers estimating marijuana use by American seniors.

To do so they analyze data from the National Survey on Drug Use and Health, a nationally representative survey of 15,000 people in the US who do not live in an institution, such as a nursing home.

RELATED: Recreational Marijuana in Illinois: Who's making and who's NOT making the green

The questions asked about "marijuana, hashish, pot, grass, and hash oil use either smoked or ingested." It did not ask about use of THC or CBD topicals or pills.

"Marijuana use among seniors is not bouncing up and down like with other drugs," Palamar said. "It's a straight line up."

Use was highest among women, racial or ethnic minorities, and seniors who were married, college educated, had mental health issues and had incomes of $20,000 to $49,000 and $75,000 or higher.

"I was curious to see if it was people who are more sick, with say, multiple chronic conditions, trying cannabis, or is it the healthier people, perhaps with only one health condition," Han said.

"It appears it's the healthier older people who are trying cannabis more."

A rise in use was found in seniors over 65 with diabetes -- a 180% relative increase over the study period. Unlike cancer or Parkinson's, diabetes is not a disease for which marijuana would typically be considered, Han said.

"I'm not sure why older people with diabetes are increasingly using cannabis," he said.

One of the most disturbing findings, he said, was an increase in cannabis use among older adults who also use alcohol.

"As a geriatrician, I worry about any kind of prescribed medicine or substance use -- anything that has any kind of psychoactive effects," Han said. "I worry about things like dizziness, falls. I worry how it may interact with certain medical conditions."

For example, small studies have shown "cannabis may be harmful for people who recently had heart attacks," he said.

One concern is on marijuana interacting with other medications, said pharmacist Tracy Mahvan, an associate professor of pharmacy practice at the University of Wyoming, who was not involved in the study.

One possible interaction -- among many -- is with the blood thinner warfarin, which has been frequently used in the elderly population, she said.

Eating or smoking too much pot isn't much of a worry for 74-year-old Carol Collin.

"The people I know that are using marijuana today, they're not drinking or smoking or anything. They're using it for the pain relief because it works," she said.