Man stabbed to death after argument over Popeyes chicken sandwich

A man was stabbed to death Monday at a Maryland Popeyes after what appears to have been an argument over the restaurant’s re-released chicken sandwich, po... 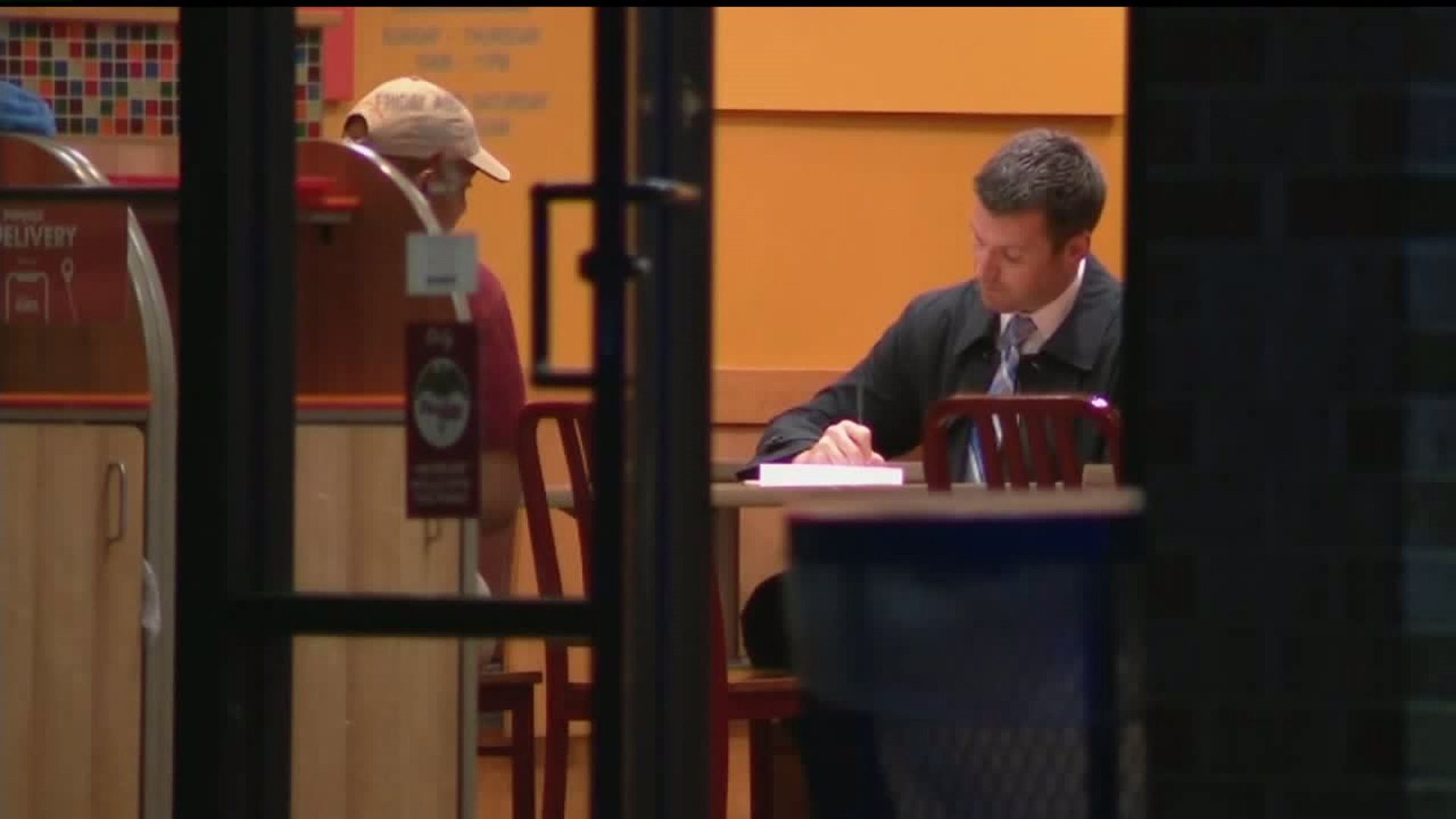 A man was stabbed to death at a Maryland Popeyes after what appears to have been an argument over the restaurant's re-released chicken sandwich, police said.

The victim, a 28-year-old man, was stabbed outside the restaurant around 7 p.m., Prince George's County Police spokeswoman Jennifer Donelan said at a news conference Monday, November 4. He had been in line for a chicken sandwich when he and another man got into an argument, which spilled onto the street, Donelan said. Police believe the argument began over someone cutting in line.

"For you to get that angry over anything ... and to develop into this type of violence, again, is a very sad and tragic day," Donelan said.

Officers who arrived on the scene applied lifesaving measures until the man was transported to a local hospital, where he was pronounced dead, Donelan said.

Police are still looking for the suspect. Donelan asked the suspect and people who were in restaurant at the time to reach out to detectives.

"We are looking for a male, and that male knows who he is," Donelan said. "He knows what he did here tonight, and he needs to do the right thing and he needs to step up and turn himself in."

CNN has reached out to Popeyes for a statement.