A list came out saying the Clinton Lumberkings and Burlington Bees could lose their affiliation with the MLB. The QC River Bandits could too, but it all depend... 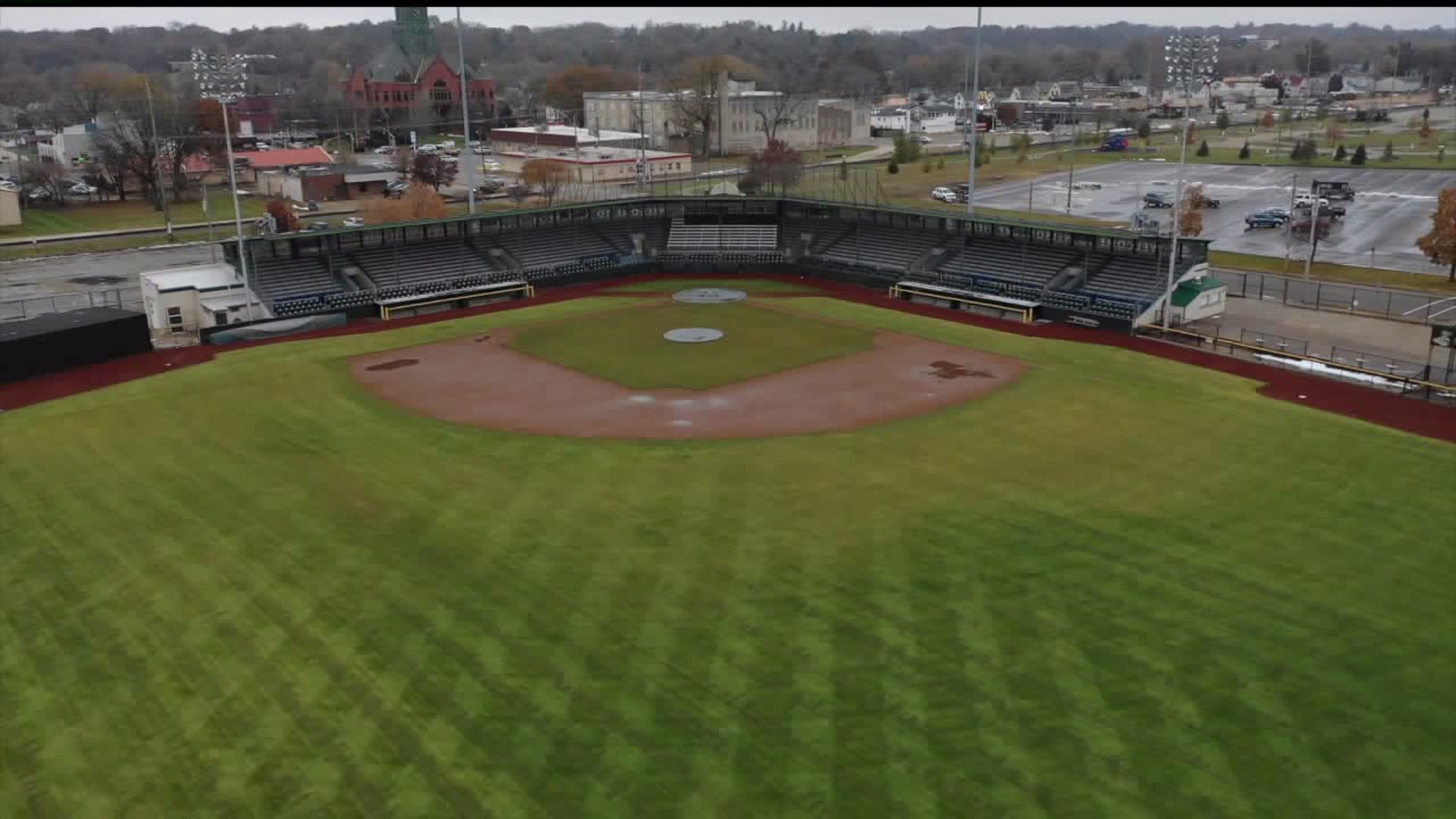 CLINTON, Iowa – Two area minor league teams are at risk of losing their affiliation with Major League Baseball.  It comes after a list recently came out in Ballpark Digest revealing minor league teams could lose their major league affiliation, including the Clinton Lumberkings and Burlington Bee’s.

“For them to arbitrarily say they’re going to wipe out eastern Iowa, it’s not going to fly with people around here,” says Ted Tornow, the Lumberkings General Manager.

The list eliminates 42 minor league teams off the map. When News 8 talked with Tornow last month, he hadn’t seen the list yet, but was confident the Lumberkings weren’t on it.  He says when he saw the list recently, it came as a surprise.

“I was shocked,” Tornow said Tuesday afternoon. “Our facility, other than our visiting clubhouse, is probably better, probably the middle of the pack of the league.”

Major League Baseball claims the Midwest teams are too far apart and the ballparks need improvements.  Tornow says the condition of the ballpark can be changed.

“If it’s facilities, we can fix those,” says Tornow.

The Quad City River Bandits aren’t on the list, yet.

Heller says the flood of 2019, when Modern Woodmen was shutdown for weeks, may be playing a factor in the decisions made for 2020.

“I could understand why the Astros said in June “Hey, we aren’t really thrilled with the Quad Cities”,” says Heller. “In June, when they sent out the survey, we were in a historic, unprecedented flood in the Quad Cities.”

“I will spend whatever I need to spend to make sure we are not on any contraction list,” Heller says.

Tornow says he wants to hear from the MLB directly.

“Give us a reason, give us an exact reason why you are doing what you’re doing and then we can swallow it better,” Tornow says. “The game of baseball has withstood world wars and all sorts of calamities and we’ll withstand this.”

The Minors say the list is a very preliminary first draft.  There will be more information at a winter baseball meeting in San Diego next month.