WQAD Throwback: Behind the scenes of ABC's Monday Night Football in 1995

A crew of nearly 100 people worked together to get a Miami Dolphins versus Pittsburgh Steelers football game on the air on September 18, 1995. 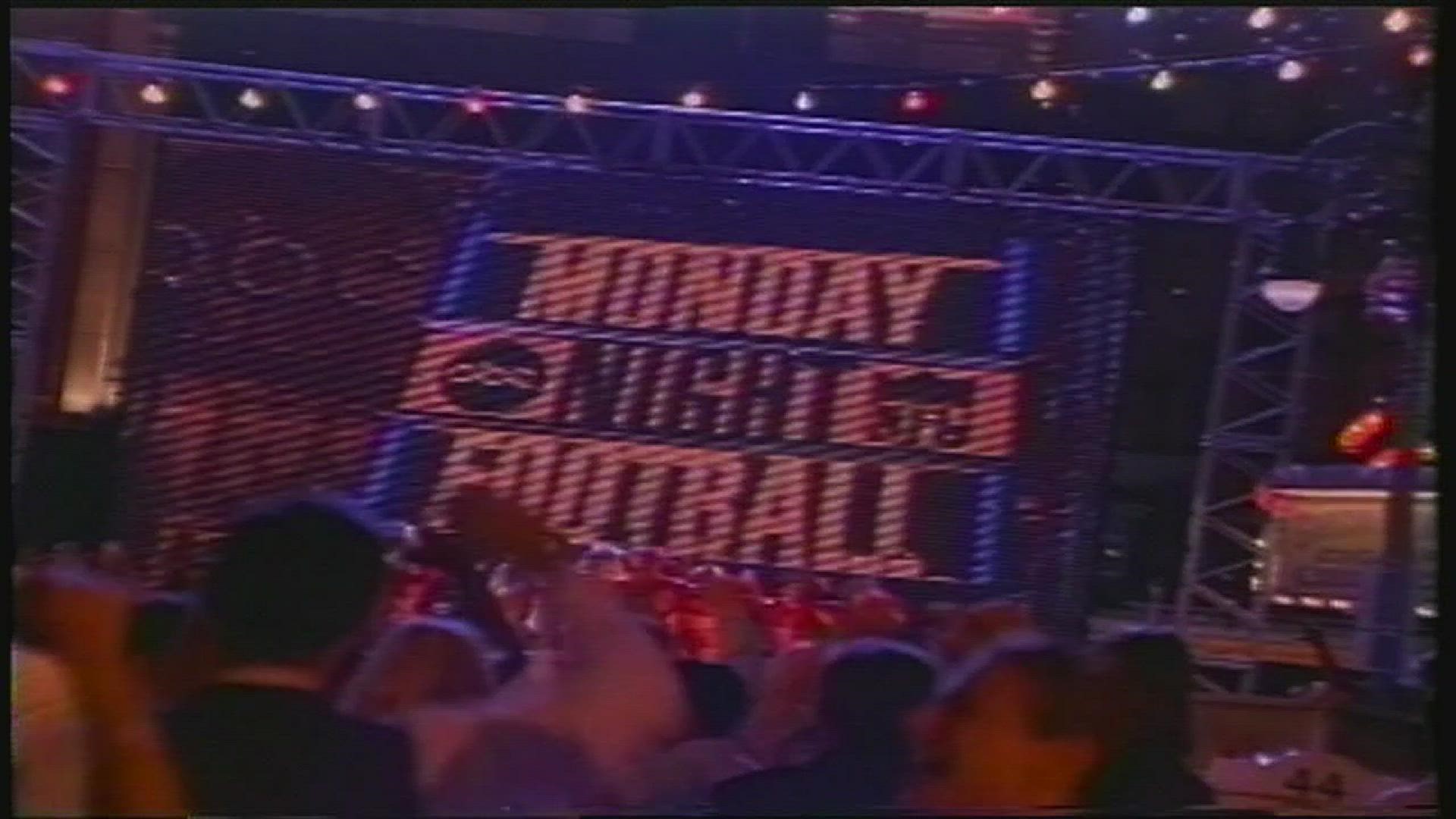 MIAMI — Editor's note: This is part of a series looking back at stories out of the WQAD archives.

It was Monday, September 18, 1995, and the Miami Dolphins were facing the Pittsburgh Steelers. But set up began Sunday.

On average, 16 cameras were put in place to give you a stadium-side seat. The Monday night crew was 75-to-100 people strong.

The setup crew was also the show crew, the glue behind the announcers: Dan Dierdorf, Frank Gifford, Al Michaels and Lynn Swann.

“There’s a certain electricity inherent with every Monday night game that you feel when you go into the stadium a couple of hours before the game,” Michaels said.

“Ready for showdown between the Pittsburgh Steelers and the Miami Dolphins. Hello again everyone. Frank Gifford with Al Michaels and Dan Dierdorf,” Gifford said to start out the broadcast.

The announcers’ smooth delivery was the payoff for a lot of homework.

“Preparing for a Monday night game is very much like taking a final exam. You want to go in with everything ready to go, every base covered,” Michaels said.

Michaels threw in some of his homework trivia.

“He was also involved with Lloyd in that play in preseason that cost him $12,000,” he said after a hard hit. “We look at game film, the last week's game or two weeks or three weeks in the past.”

“Let's get a word from Lynn Swann,” Michaels said, tossing to him.

"Al, you know the receivers have a great advantage here with this infield,” Swann said.

“Oh, Swanee, what do you know about playing receiver?” Dierdorf said.

“Not much, Dan,” Swann said, laughing.

Credit: ABC
Inside the technical directors booth for Monday Night Football in 1995

In the director's booth, the technical wizard and director Craig Janoff took the game very seriously. “We try to cover it as we would a Super bowl," he said.

In the truck, 10 video tape machines, the eyes of instant replay.

“I really feel that there's nothing that I can't talk about that within seconds it won't appear on the screen.”

“We want to definitely document what they're talking about. That's what's important. We want to do the same show as they do.”

Even the announcers were on the same page, ad-libbing as if it were scripted

“I think if you listen to our telecast, you'll find rarely do we talk over one another.” 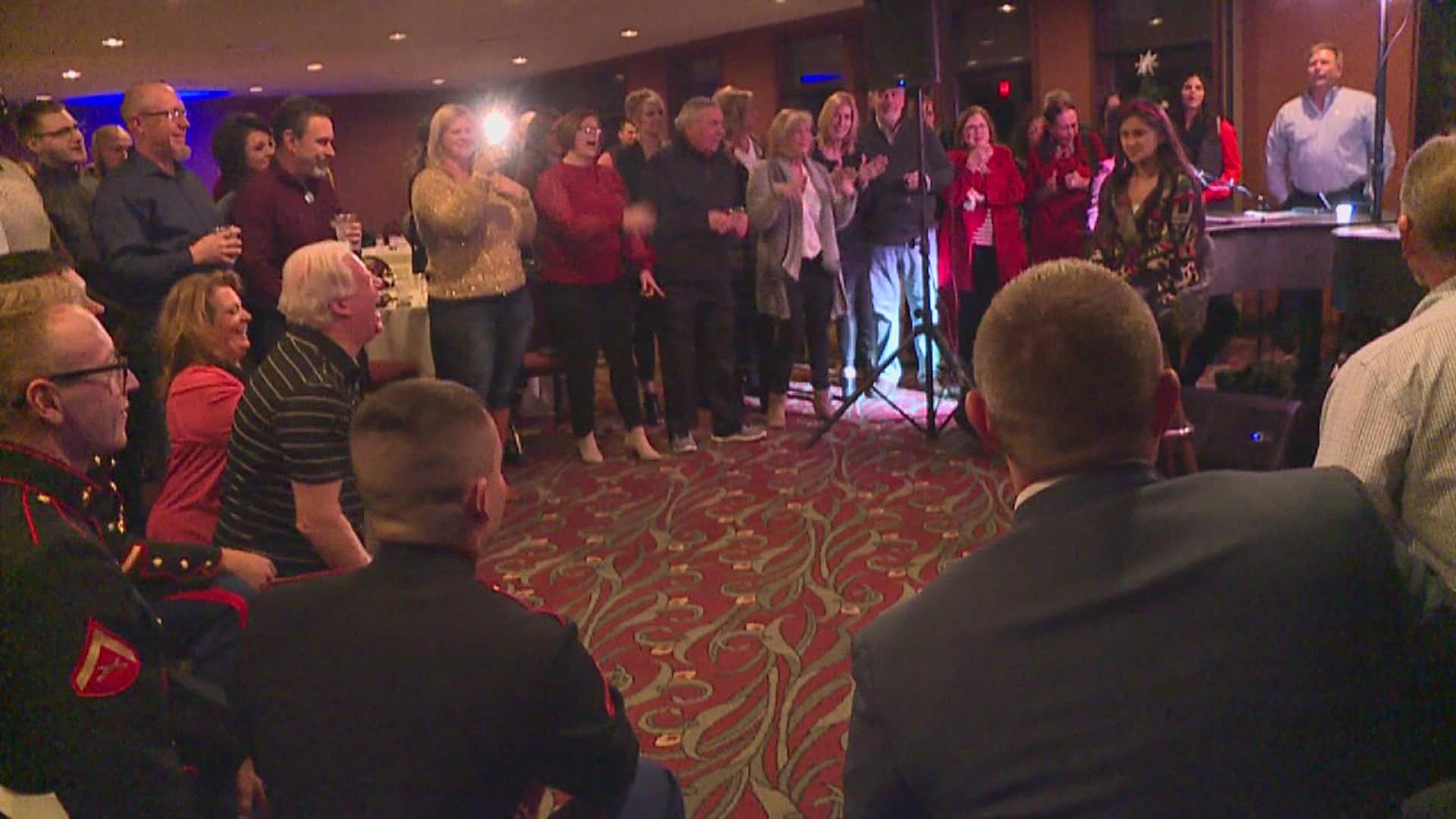